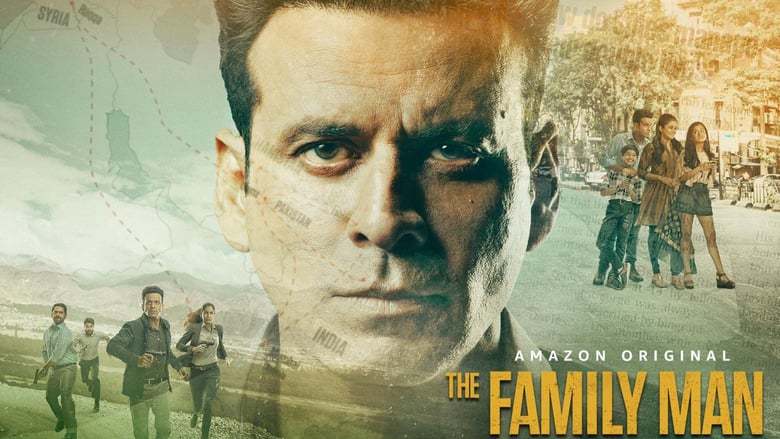 The Indian digital platform has seen a sudden rise in the streaming of Indian origin content. Few shows have surpassed all others, and The Family Man is one of them. Amazon Prime’s original series The Family Man got the hype like no one else. With the overwhelming response from the viewers’ sides, creators were in pressure to release its second part. It seems that the fans are quite excited to have The Family Man Season 2.

Series like The Family Man is a long-run show. We know that it will surely bring some concepts that will blow the minds of the fans once again. The exceptional balance between family life and the office world attracted the fans the most. The show is about drama, emotions, love, fight, and crime. The action is entirely in balance with the emotions. It didn’t let the one ingredient rule, and that’s the specialty of the show.

Already Renewed For Another Season 3?

Yes, you heard it right. The Family Man has been officially renewed for Season 3. Creator Raj Nidimoru also revealed about the future of the show. For now, part three of the season is being conceptualized. Indeed the world after COVID 19 will undoubtedly be different, and the producers want the third part to be relevant. They are trying to comprehend plots that would make sense in a post coronavirus situation. However, fans should rejoice the renewal of The Family Man 3.

Reportedly, due to the coronavirus crisis, Amazon Prime Video has gone with the decision to cut down the budgets. Therefore, the shows like Mirzapur, The Family Man, and Made In Heaven has been cut to low. Makers mentioned the act as an irrelevant decision. As per reports, Raj Nidimoru and Krishna have agreed to a salary cut as per the revised budget, which could mean a smaller profit, for instance. But the two were not mentioned about the cuts for any of the shows. Together they shared the post for clarification on their twitter handle.

Four Months For Polishing The Show

The Family Man Season 2 will take around four months to get ready to release. Creators have to complete some processes, including sound, music creation, and VFX works. There are subtitles to be added for release in other countries. Raj says that he also needs to see about the opening of the studios. However, there will be some relaxation until then, which surely be helpful in the future.

The upcoming season will include Tamil and Telugu celebrity. Until now, the plot is under the cover. Delhi’s fate in the forthcoming season is hanging loose because of the chemical attack. Indeed, everything will soon be addressed.

The Family Man Season 2 will release in 2020. According to the speculation, the show may arrive in October or November. There is always more to see and more to expect. We hope this season to thrill in a better way than the previous one. Stay in virtual touch; we will keep you updated. 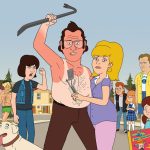