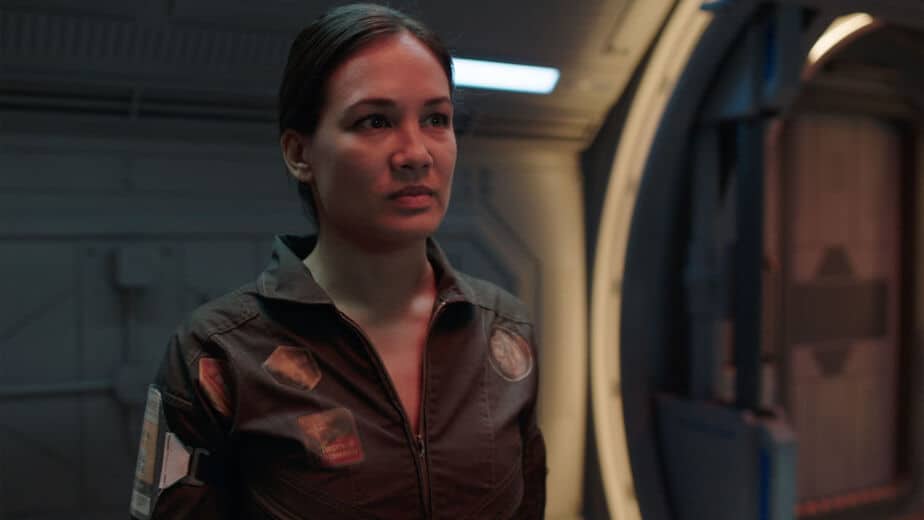 The fourth season of The Expanse was out quite back. And fans are now eagerly waiting for The Expanse Season 5. The story is set in the 24th century. The fourth season of the show featured the opening of Protomolecule Ring Gates, where the third season left off. This allows the people of the Solar system to travel to many new worlds. The fourth season has united various parts of The Expanse while also bringing in new challenges. Holden and the Rocinante crew are in the middle of everything, and they keep investigating the Protomolecule. All this happens in Ilus, which is a new planet where Belters and rife have started living.

The fourth season also introduced many new characters. As the fourth season explores new territories, it also sets up the future for The Expanse Season 5. Here’s what could be coming up on the show

The fourth season of The Expanse was based on the novel Cibola Burn that released in 2014. So, it is very likely that The Expanse Season 5 will be based on its sequel- Nemesis Games. The book is Jame S.A. Corey’s one of the most acclaimed books. It features the increased disruption around the Solar System. This power is the same power that once Earth and Mars held. It is now finally breaking down as more people are leaving for the Ring Gates. The Expanse Season 5 will also explore the personal lives of all the characters in the show.

Clarissa Could Be A Major Part Of Season 5

The Mao family has been the major focus of The Expanse ever since the show began. A member of the Mao family, Jules Pierre Mao was the first one who got the sample of the alien creation. That sample was known as the protomolecule. This was used to play Earth and Mars against each other for profit. While all this was done, many innocent lives were lost. In the meantime, Julie, Jules’s daughter, joined the OPA and tried to hijack her father’s experiments. Instead, everything backfired, she got infected and acted as the ground zero for the infection of Eros, and became the one with protomolecule.

In the third season of the show, viewers got to see another important member of the Mao family- Clarissa. Holden and his crew took down Jules-Pierre Mao’s Protomolecule operation. After that, Clarrisa finds herself without a family. She has even lost her luxurious life that she had become accustomed to. To seek revenge, she attempts to frame Holden for the destruction UN Seung, UN Vessel, and then eventually kill him. She succeeds in blowing up the ship and besmirching Holden’s name. But, she is caught before she could complete her mission. Later on, she witnesses Holden and the crew struggling to save the solar system. Clarissa then switches sides and helps them before she ends up in jail.

Season Four Set Up For The Expanse Season 5

Clarissa wasn’t a part of the fourth season of The Expanse. That made many viewers believe that Clarissa’s story had concluded. However, it isn’t what it seems like. In fact, that could just be the beginning. The Expanse season 5 will be based on the novel Nemesis Games where the main quartet go on their separate missions, as mentioned earlier. Amos heads back to Earth, and his return coincides with Marco Inaros while he is attacking Earth with asteroids. So, as a last resort, Amos makes a run with Clarissa in two. He is desperately trying to find a way to go off the Earth and head to Roci. Ultimately Amos confirms to his new friend- Peaches that Clarissa is not an addition to the Rocinante crew.

The Expanse Season 5 Could Witness The Redemption

This storyline has already started setting up in the show. In the premiere episode of the fourth season, there was a short scene where viewers can see Amos chatting to Clarissa remotely using a futuristic interplanetary Skype call. This call, however, did not impact Amos in the fourth season. But, this has really set up an arc for potential entry in The Expanse Season 5. Along with that, Marco Inaros will be the next main villain who will attack Earth in the upcoming season. So, an important role could be coming up for Clarissa.

Many fans who have been keeping up with the show would argue that Clarissa had already redeemed herself, when she helped Holden in switching the Ring Gates and hence saving the Solar system, hence repaying for what she has done before. That point was a big turning moment for the character. However, the show has a record of turning supporting figures into some major way. Avasarala, Ashford, and Bobbie are a result of that. They play bigger roles on the TV than they have in the book. The lot has improved because of that, indeed.

Ashford is the apt comparison for Clarissa. He had started out as a villain, and then he embarked on a fascinating redemption in the fourth season. Clarissa had changed in the third season, In Expanse Season 5 she will prove herself worthy of freedom. She would even earn a place in Rocinante too. All this could take some time, but Clarissa will for sure have an Ashford-style arc coming up. She will prove herself as a protagonist.

The production of the fifth season of the show is already complete. This means that coronavirus would not affect when the installment would release. However, Netflix hasn’t announced anything about the release date yet. If we take into account the previous releases, the fourth season premiered in December 2019. So, Amazon might release The Expanse Season 5 around the same time? However, in the time of this pandemic, it will be a treat if Amazon releases the episodes earlier. We will keep passing on the updates as they come. You stay tuned with us for more. 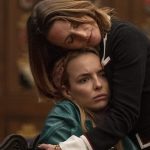