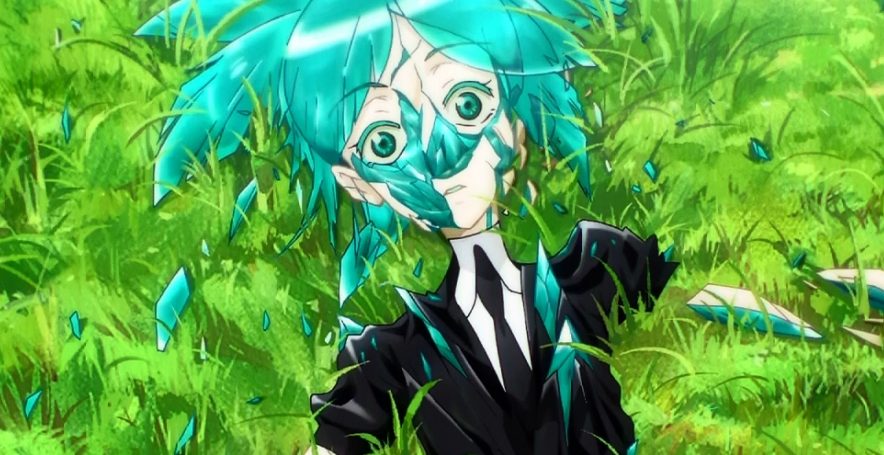 Even after years of its release, Studio Orange’s anime Land Of The Lustrous is still in high demand. Fans have been waiting to know whether Houseki no Kuni Season 2 will ever arrive at the screens. Well, as per the looks, the return of this fantasy anime series is highly likely. Here’s everything you need to know.

Houseki no Kuni, also known as Land Of The Lustrous debuted at the screens back in October 2017, only to become one of the best creations by the studio. The anime gained immense appreciation for fans and critics alike. The story of the show is adapted from the famous written and illustrated by Haruko Ichikawa. Set in a far-distant future, the series centers around crystalline organisms called Gems that have taken over the world.

Land Of The Lustrous Season 2: Renewed Or Canceled?

For the last few years, fans have been asking about the return of their favorite anime. Hence, it’s high time to seek some answers from its creators. Studio Orange and series director Takahiko Kyōgoku have been resisting questions about the renewal of Houseki no Kuni Season 2. While other shows produced by the studio have already got their sequel, why is Land Of The Lustrous stalled?

One of the main reasons behind the delay is the lack of source material. The Houseki no Kuni manga series is still in the run and has been published in ten volumes, as of today. The most recent one, Volume 10, was launched in August 2019. As per the schedule, the eleventh volume must’ve come around by now. However, it’s probably delayed because of the Coronavirus pandemic.

The first season of the anime adapted the first five volumes of the Land Of The Lustrous manga. Hence, Houseki no Kuni Season 2, is expected to continue the plot from Chapter 37 of Volume 5 through the next five volumes. Fortunately, with the release of Volume 10, Studio Orange finally has enough content to create a sequel.

Besides, looking at the popularity of the anime, the studio wouldn’t want to miss out on Season 2’s profits. The critically acclaimed show doubled the sales of its manga volumes. After all these years, Houseki no Kuni Season 2 can do the same for the upcoming volumes of the manga. In fact, as per previous reports, the series director Takahiko Kyōgoku is positive about the new season. Hence, an official renewal may arrive anytime soon.

Towards the end of the first season, Phos finally gets to know about a secret related to Kongo-Sensei. Phos then asks Cinnabar to help them investigate Sensei and the Lunarians. As per the plot of the next manga volumes, fans might get to see a few new characters. They, alongside Phos, will continue researching the Lunarians.

During a battle, Phos will pretend to be unconscious and finally manage to sneak onto the moon. However, by doing this, they will fall into great danger. Yet, Phos’ reaction to the same, will leave the Lunarians in silence. The story gets intense over the course of the next few manga volumes. As per the looks, Land Of The Lustrous Season 2 seems much more exciting than ever before.

As of now, Studio Orange is yet to confirm the sequel. However, the odds are high that the renewal of Houseki no Kuni Season 2 might arrive sometime later this year. Since anime take longer to produce, the new episode may take a few years to hit the screens. Currently, a 2022 release date sounds the most likely. We will update this section as soon as the official details come out.

Do you want another season of Houseki no Kuni? What are your expectations from Land Of The Lustrous Season 2? Tell us in the comments below. 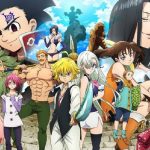 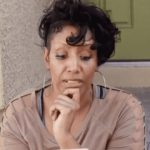