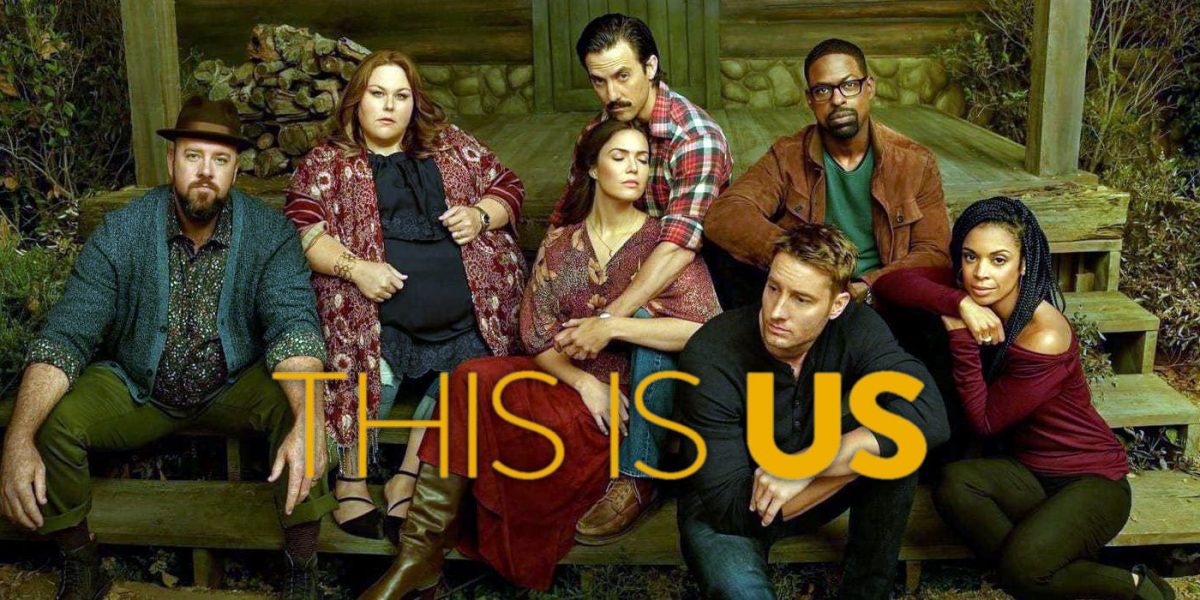 The previous season of This Is Us left the fans gasping for more, and now everyone is eagerly waiting for This Is Us Season 5. However, this time the fans have to wait a lot longer than usual time for watching the next season. The Coronavirus pandemic has already delayed the production of too many shows, and it looks like This Is Us will be the next victim of this outbreak.

This Is Us is an American family comedy-drama TV series. Dan Fogelman created this show. The series made its debut on 20 September 2016 and became an instant hit. NBC has released four seasons of the show so far. All of them managed to receive a great response from the fans as well as the critics. In May 2019, the creators renewed the show for its fifth and sixth seasons.

Production Status Of The Fifth Season!

The creators of this show, Dan Fogelman, already wrote the premiere episode of this show. And the creators were all set to kick off their productions in July. However, the Coronavirus outbreak ruined all their plans. Due to the production shutdown, shootings are already banned in California till September. It’s the month when the new season of the series is supposed to premiere.

In a recent interview, when asking about the production, Jon Huertas said, “I was just on the call with Dan Fogelman, and we were speaking about, you know, we may not go into production until January, depending on whether or not there’s another wave. When we talk about the rules and the guidelines that we may be following when we go back into production, it’s really kind of frightening to all of us. The actors, we talk all the time.”

Later, when the rumors about January began to spread, the creators clarified this to the audience. They said they are already preparing for filming this fall. And they also stated the reason behind the delay until January. They said they’ll only halt for that long only if the second wave of COVID19 comes and strike us all.

She recalled her conversation with the showrunner. And then added, “I remember Dan giving me a call, and he’s like, ‘How do you feel about this? Are you going to be able to tackle this? How are you going to think about it?’ I’m like, ‘No let’s do it, I think it’s super important.'” In the last, she added, “Oh! Its trauma for sure.” In the next season, the fans will learn more about her past, including her abusive relationship with her first boyfriend, Marc.

If the Coronovirus pandemic didn’t hold the production, the fifth season would have premiered by the end of September this year. However, now they would start filming in September in the best-case scenario. Therefore, the schedule of This Is Us Season 5 is directly dependent on the beginning of production. The fans can expect the premiere date 3-4 months after the start of production. 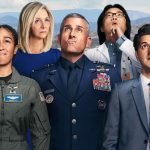 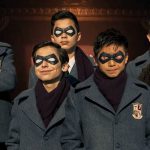