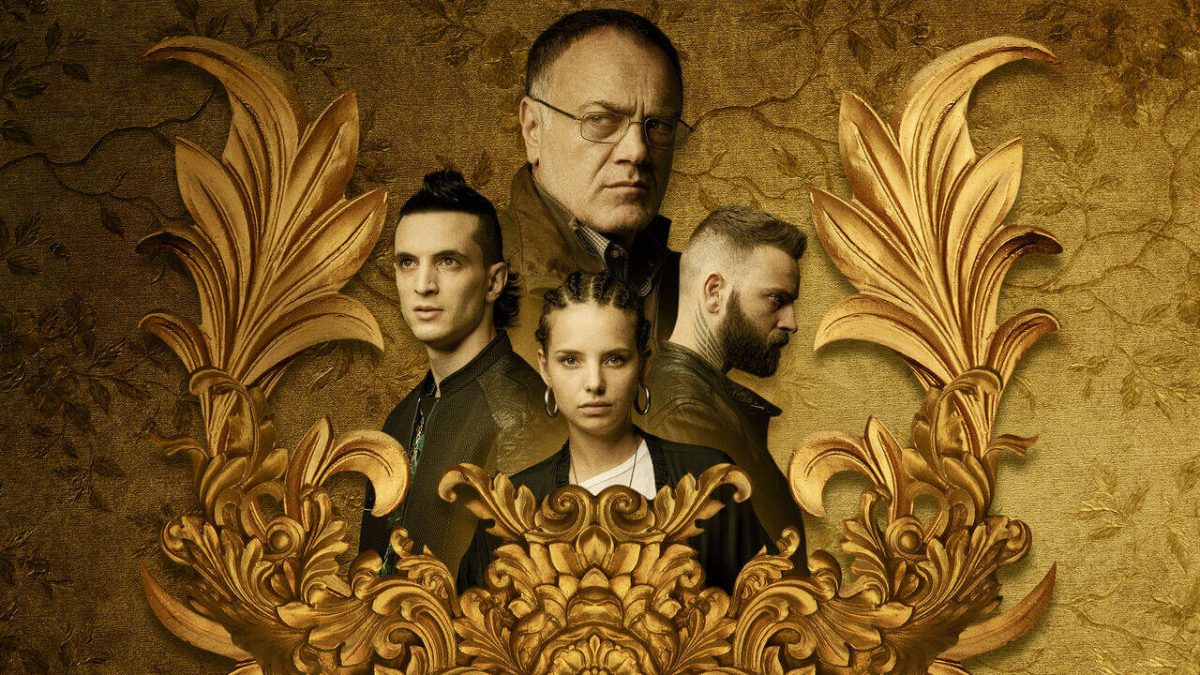 Its been more than a year since the fans last saw the second season of Suburra. Now the fans are eagerly waiting for Suburra: Blood On Rome Season 3. Although the upcoming installment will serve as the final season of the show and will conclude its storyline. The audience is really hyped, and they just can’t stop thinking about what twists and surprises they get in the final season.

Suburra is an Italian crime drama series. It is the prequel of the same name’s film, which is also an adaptation of the novel series. Daniele Cesarano and Barbara Petronio developed the show for Netflix, and it became the first full-fledged Italian Netflix original. The show made its debut on October 6, 2017, and became an instant hit. It also received a tremendous response from the fans as well as the critics and even held a 100% approval rating on Rotten Tomatoes.

The creators also started the production and informed the fans that they began the principal photography for the third season in December 2019. The production is currently on hold due to the critical conditions in Italy because of the Coronavirus pandemic. The cast and crew will resume the filming once again as soon as the situation gets back to normal.

The show features a classic power dispute between crooked politicians, classified criminals, and the Vatican to get control over the gambling scene in Ostia. The struggle started in 2008, and later it heightened into a bloody battle. The setting of the drama is in evil acquired modern Rome, which is fed with politically charged narrative, all set to transport the audience into the horrors of Fame and power.

The creators also released the official synopsis of Suburra: Blood On Rome Season 3. It reads, “After the shocking suicide of Lele, unable to live with the guilt of the crimes he had committed, and the unexpected awakening of Manfredi, head of the Anacleti clan, from his coma, the balance of strength among all the characters is once again problematic. The third season unfolds among the streets and alleys of Rome to reveal its world of crime from up close. Who will win this fight to the death over who gains control over the city.”

The third and final season of the series was initially scheduled to air in the last quarter of 2020. However, now it seems that fans won’t be able to see it in 2020. The Coronavirus pandemic halted the filming for an uncertain period. The new release date of season 3 totally depends on the resume of production. Now, the fans can expect to see Suburra: Blood On Rome Season 3 in the first half of 2021.