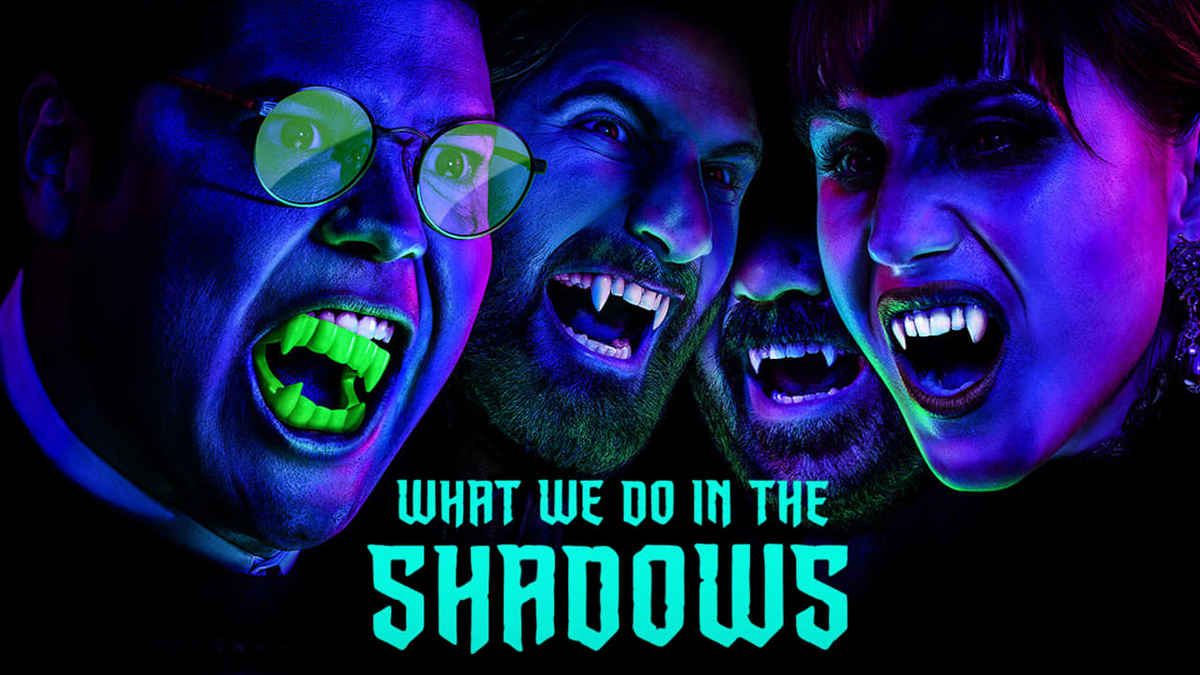 The second season of the mockumentary recently ended, and now the fans are wondering about the future of What We Do In The Shadows. Will What We Do In The Shadows Season 3 return on FX? After the release of the latest season, the show became everyone’s favorite. The viewers find it the perfect blend of horror and comedy in this series and can’t stop themselves from liking it. The future of this show is looking bright, and the fans are already counting this show with the likes of American Horror Story.

What We Do In The Shadows is an American mockumentary horror-comedy series. Jemaine Clement created the show. It is inspired by the film of the same name by Clement and Taika Waititi. The show made its debut on March 27, 2019. The second season released on April 15, 2020, and became an instant hit. The second season even has a 100% approval rating on Rotten Tomatoes.

Rise In The Viewership Of The Second Season!

The second season has averaged 462,000 viewers for initial airings, primarily even with the 467,000 viewers who watched first-season episodes the night they aired. The first figure, however, represents only about 15 percent of the show’s full audience. According to the official FX reports, the second season’s viewership increased by 25% over the inaugural season.

The show is turned out to be the perfect show for people in the quarantine period. It’s mostly about a group of vampires stuck inside a house, just like many people are. The series is currently averaging 3.2 million viewers across all linear and non-linear platforms. It depicts a massive increase in ratings. This increment also proves why the show is worthy of What We Do In The Shadows Season 3.

What We Do In The Shadows Season 3: Renewed or Canceled?

The fans will undoubtedly see the third season of their favorite horror-comedy show. The creators gave the green light to the third installment of this series in May 2020. Now the fans are more than happy to have their favorite vampires back on screen. According to the audience, the show is getting better day by day, and they would definitely love to see the more of it. The series already has better critical reception than FX’s best shows, such as AHS, so everyone’s renewal of the show was evident.

FX President of Original Programming Nick Grad was happy about the renewal of this series. In a recent interview, he said, “We’re incredibly happy that critics and audiences are all in on Shadows. Week in and week out, the producers, writers, and our amazing cast continue to make one of the funniest and best comedy series on TV.”

What We Do In The Shadows Season 3: Release Date

The second season of the show is still running, so it is hard to say when the third season will come. Ideally, the third installment would also take a year to return on the screen, just like the second season. However, the production shutdown caused by the Coronavirus pandemic might delay the release. The fans can expect What We Do In The Shadows Season 3 to premiere in the second half of 2021. 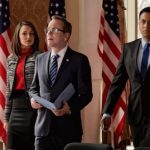 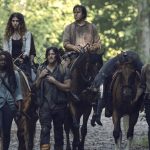