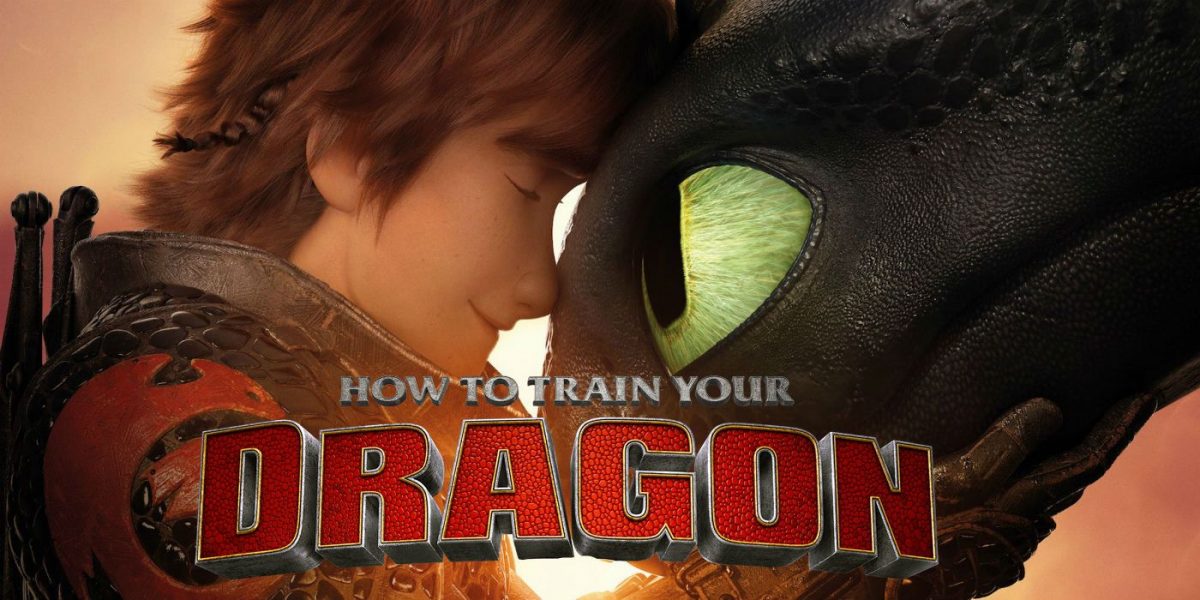 Everyone is secretly praying for the confirmation of How To Train Your Dragon 4. With the release of the third part of the film in the previous year, the fans are highly concerned about the succeeding installment. It is one of the best-animated movie franchises of the past decade, and fans will never get tired of watching more of it. However, the third film titled The Hidden World ended the trilogy. So, will the fourth part ever arrive? Keep reading to find out everything we know.

How To Train Your Dragon is an American media franchise from Dreamworks Animation. It is the remake of the eponymous series of children’s books by British author Cressida Cowell. The franchise had released three feature films so far. All of them were highly successful in the box office and also received great critical acclaim. The franchise also consists of a TV series following the events of the first film and five short films. Dean DeBlois served as a screenwriter and director for the movies of this franchise.

How To Train Your Dragon 4: Will It Ever Happen?

Despite their exceptional performance at the box office and all the critical acclaim, it is more likely that the fans will never see the fourth part of the movie series. Dreamworks Animation teased the return of the franchise with How To Train Your Dragon 4, but the writer and creator, Dean DeBlois, stuck with the trilogy decision. Usually, the sequels of the movies are not so good and disappointing. However, Dreamworks Animation managed to give not one but two excellent sequels. The ending of the How To Train Your Dragon: The Hidden World was also heartwarming and satisfying for the fans. And it left almost no open threads for the succeeding part.

What The Creator Had To Say?

Before the premiere of the third movie, the creators also made it clear that they will end the movie series with the third film. Dean decided long ago that he will end it as a trilogy. He also stated about this at the Toronto Film Festival 2018. He said, “We thought about it for a long period and came up with what we think is a bittersweet way to bid farewell to these characters, but the right way.”

In another interview, he said, “It’s a relief, and satisfaction, and pride, I think, because it’s mainly the very group of people that worked on all three films. It’s such a unique opportunity to tell a story in three parts and bring it to its measurable end. But to do so in a way that we intended, and not have it go off the tracks, or suddenly get turned into a collection of other sequels we didn’t want. It seems like we kept ourselves honest and tried to do the best we could with the characters. Now that it’s done, it’s bittersweet because we’re not working together on the same projects, but we do feel like it’s a feather in our cap. So, it was worth the decade.”

There are several reasons why the fans won’t be able to see the fourth installment of one of the best-animated franchises. And the main among them is the last film of the trilogy left no continuation of the main character’s story. The end left the fans in tears. It was heartbreaking as well as satisfying. It was the best possible way to end the trilogy. The great ending was enough to give critics an uproar in a valued analysis. So, with ending this proper, the creators felt no need to make How To Train Your Dragon 4. By making the fourth part, they will only stretch the storyline without any plotline for the main characters.

Also, the sequels in the animated world usually don’t do very well. Everyone witnessed the Star Wars franchise to fell victim to its sequels. And the creators of this series don’t want the same to happen with How To Train Your Dragon franchise. As the movie series progressed, the storyline went thin, which reduced the space for creativity. And then the fans got bored with the same animation style and story, which leads to the downfall of the franchise. Therefore, it was a wise decision to stick with the plan of the trilogy.

How To Train Your Dragon 4: Expected Plot

If somehow the creators magically decide to go with the decision of the fourth installment, then it will continue the story of the latest short film of the franchise. Hiccup and Toothless said an emotional goodbye at the end of the trilogy. As they leave for the hidden world because dragons will never be safe in the human world. In December 2019, How To Train Your Dragon: Homecoming was released. This short film picked up the epilogue narrative and was set ten years later after the end of the trilogy. Hiccup and Astrid now have two children. And Night Fury and Light Fury gave birth to three dragon fledglings called Night Lights. Now the only logical storyline left for How To Train Your Dragon 4 is to focus on the kid’s storyline.

Since in the last film, Hiccup vows that Dragons will stay hidden until the human race decides to co-exist peacefully with them. Therefore the fourth movie might also have the story in which dragons change the mind of human society. And they finally agree to co-exist without harming any dragons. However, these are all just theories as the fourth installment is unlikely to release. But the world this franchise created will always be alive in its spin-offs and TV series.

How To Train Your Dragon 4: Release Date

There is a gap of four to five years between the release of every movie of the franchise. The fourth installment is not on the cards, but if the creators reverse their decision, it will take the same time to release. If the creators agree on making it, the fans can expect How To Train Your Dragon 4 to release sometime around 2025 or later. 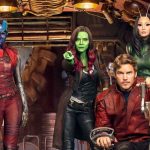 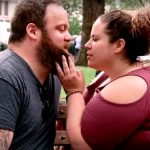