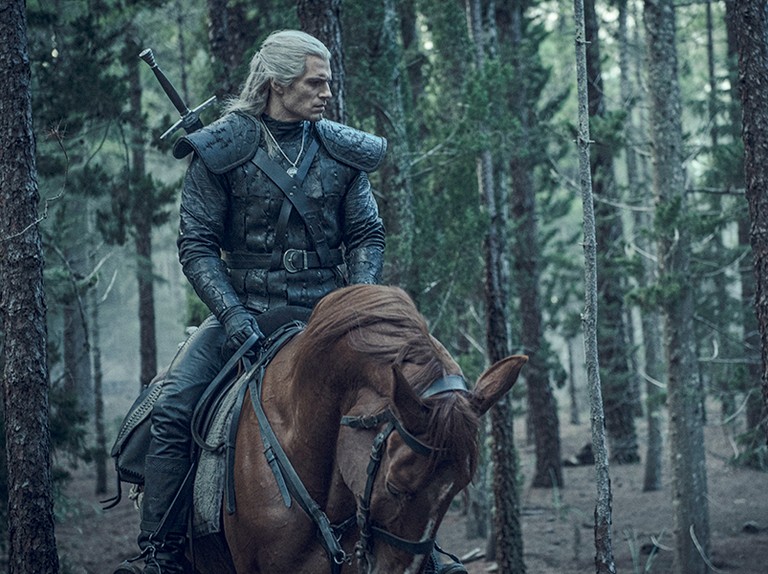 Netflix renewed The Witcher Season 2 on November 13, 2019, before season one hit the streaming giant. The second season is still in the works, as the show’s filming started early this year. Still, due to obvious current reasons, the production halted. But don’t worry! This time, The Witcher is ready to bewitch your world with more monsters and political deception. The upcoming installment of the popular fantasy series adapted from Andrzej Saplowski’s books. It will continue the story arc of Ciri, Yennefer, and Geralt of Rivia. Still, fans have to wait a little longer until Netflix announces its official streaming schedule.

The Witcher was one of the best Netflix shows last year. It adapted from “The Last Wish” and “Sword of Destiny” short stories collection. That follows three main characters’ life events occurring at different places in time. The first season primarily focused on the legend of princess Ciri and Geralt of Rivia. In which, Geralt is a mutated monster hunter, who struggles to secure his place in the cruel world where people are more devilish than the beasts. Now, let’s see where Ciri’s faith takes her next.

Netflix has revealed the entire star cast of The Witcher Season 2. With no surprise, Henry Cavill as Geralt, Freya Allan as Ciri, and Anya Chalotra as Yennefer will return to the show. Furthermore, Joey Batey as Jaskier, Eamon Farren as Cahir, and Anna Shaffer as Triss are all set for their return. Along with MyAnna Buring as Tissaia, Tom Canton as Filavandrel, Lars Mikkelson as Stregobor, Terence Maynard as Artorius, and Therica Wilson Read as Sabrina. The long list also adds Lilly Copper as Murta, Jeremy Crawford as Yarpen Zigrin, and Royce Pierreson as Istredd.

It’s not over yet. There are plenty of new characters ready to enchant your upcoming year. These are Paul Bullion as Lambert and Yasen Atour as Coen. Further, a rumored new witcher Hemrik (Joel Adrian), will also be introduced in the next installment. According to the sources, the next chapter would take its fans to the witchers’ training place called Kaer Morhen. So, it’s evident that more new characters will be seen in the upcoming season.

Will It Be Fully Based On The Book?

In the previous season, the entire plot focused on Geralt of Rivia, shown in different places. But, now it will follow the linear time fashion, according to Hissrich. However, this time, the story will revolve around Ciri, as it appears in The Saga (the five-book collection) that centered on Ciri’s life. In the book, her prominence in magical Elven heritage, her relationship with Geralt, and her struggle to survive all would be explored. However, the plot structure already began. The first season covered Blood of Elves, in which her escape from Elven heritage was portrayed.

In the finale episode, Geralt took Ciri with him in the grand location where witchers were trained. The second season would showcase Ciri and Geralt’s relationship, where Geralt appeared as a fatherly figure, who rescued her. Furthermore, the upcoming season will follow Ciri’s training in Kaer Morhen.