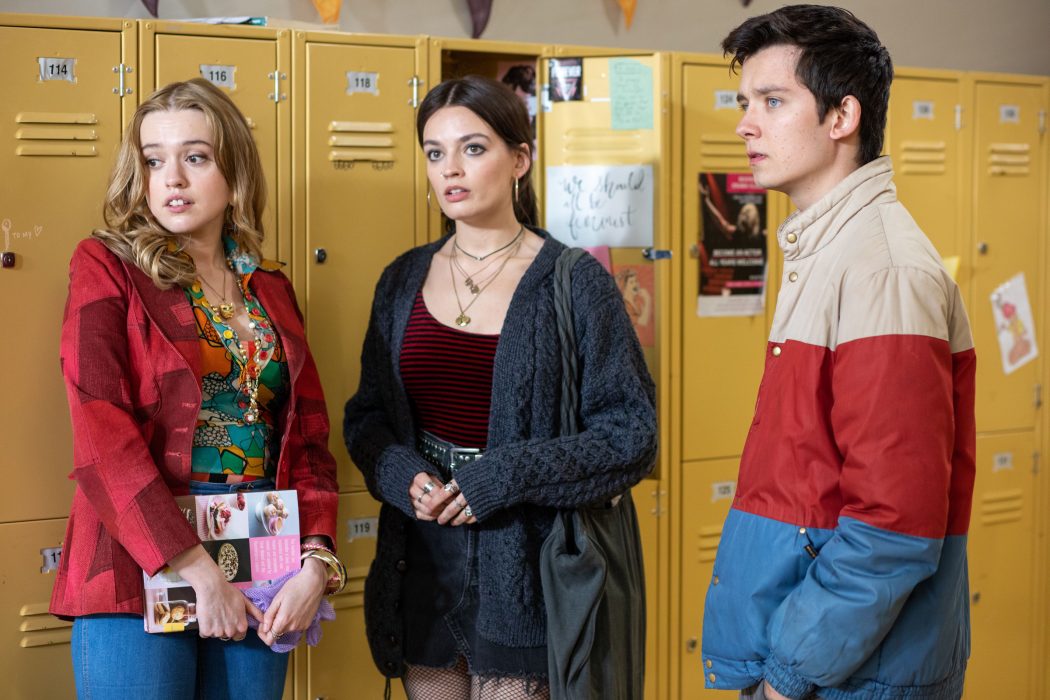 Netflix’s one of the best originals- Sex Education Season 3 is officially happening. What we don’t know at the moment is when. The release date of the show is not clear. The productions of the show have been paused, although the shooting may resume soon. The show could return sometime in 2021.

The show features a beautiful Welsh backdrop. It explores loves, lives, and all other sexual hang-ups of school students, their parents, and teachers. In the first two seasons of the show explores many sensitive topics.

Below are all details about everything that could be coming up in Sex-Education Season 3.

Netflix is trying to resume its production in the UK. The Coronavirus pandemic has paused all productions, delaying all shows. About the productions of Sex Education Season 3, the streamers are targetting to start their productions by August.

Even if Netflix plans to do so, nothing is cast in stone. Keeping in mind the current situation, anything can happen. August is indeed the current ambition because the show is entirely dependent on British summer. The show has the backdrop of British-summer. The sunshine is an essential element in the show. Netflix and Eleven will have to make shoot-plans as soon as possible because the show itself needs ten weeks of production time.

Sex Education was supposed to start this month. But, the plans were postponed because Wales- where the series is shot is under lockdown. More than 1200 people have died there.

Changes Are Being Made In The Script

It looks like not just the audience, but even the cast and crew are excited about Sex Education Season 3. They are all ready and eager to get back to work. After all, the show’s summer camp spirit seems a lot of fun.

The nature of the show- Sex Education has a lot of intimacy between the characters. And, the cast of the show is huge too. This does posses a huge challenge given the UK government’s social distancing rules. Laurie Nunn might even have to rewrite the scripts in order to make the productions happen.

Not just this production, but all productions in the industry are trying to deal with the circumstances. Ideas like quarantining performers before and at the time of shooting is one of the many considerations.

The creators of the show had started working on the script even before the Sex Education season 3 was renewed. In an interview, Laurie Nunn spoke about that she loves writing for the big set of characters they have. The theme of the show- sex and relationships kind of gives her endless opportunities.

The second season of the show pivoted away from the focus. This gave the viewers an opportunity to look into what a young black queer man struggles with. In the third season, we will get to see how Eric’s romance blooms with his former bully Adam.

Romance A Bit Part Of Season 3

It’s not just Eric and Adam with love on their mind. Otis and Maeve have some going on their minds too. In the second season of the show, Otis has confessed his love for Maeve on a voicemail. But, Maeve could not hear it because her new love interest deletes it before she could even hear the message. So, that is some other relationship storyline coming up on the show.

We will keep updating this space with all the latest news and updates on the show. You stay tuned with us not to miss any update 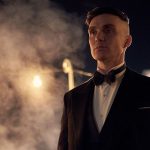 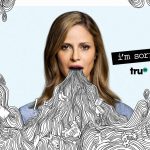