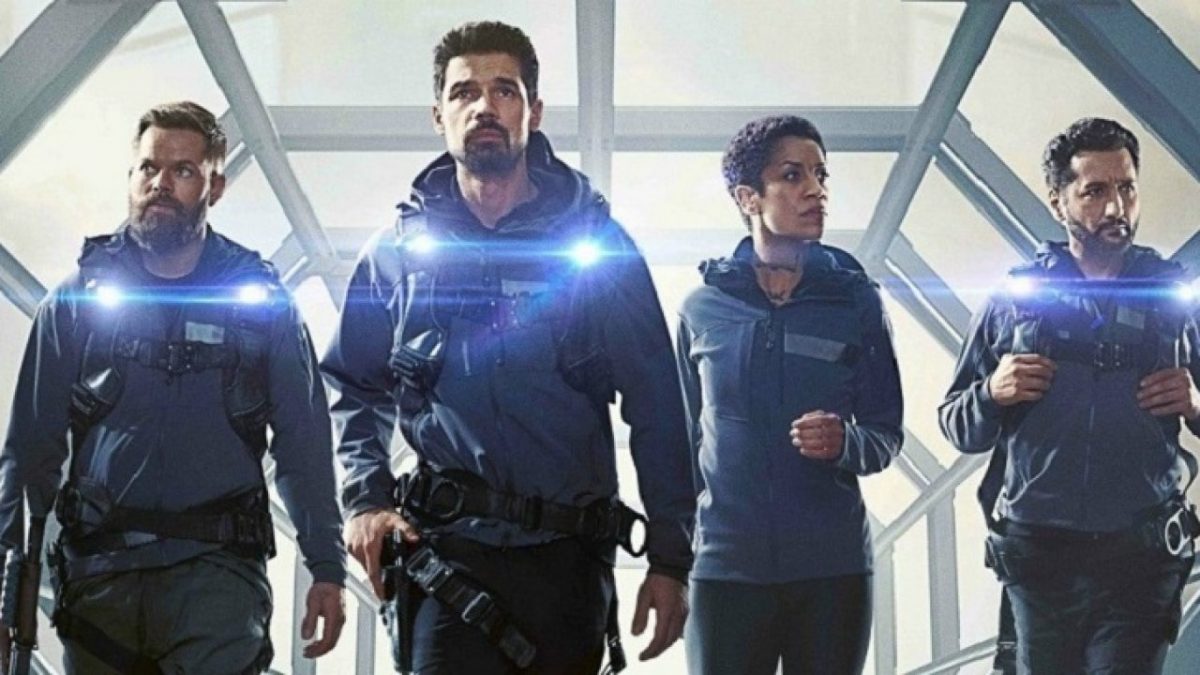 The Expanse Season 5 is among those few TV series which had completed its production way before the lockdown started. It means that amidst this pandemic, we will see more of a science-fiction story to come. The series full of action drama is returning once again to rock the entertainment industry.

The Expanse is an American sci-fi TV web series. Mark Fergus and Hawk Ostby have created it, whereas, James S.A. Corey writes the show based on the famous novel of the same name. The show comprises the future where humanity is colonized. SyFy aired the critically acclaimed show, but they bailed on the team before the release of the fourth season. However, Amazon saved the show by giving it the platform to air on. With the fourth season, the show stepped into the real world in terms of appearance and exploration of Ilus. The play set the mark for the previous season, and the fifth part will probably rock in the same way. The Expanse Season 5 could be the strongest of all; we have all the latest updates for you.

The Expanse Season 5: The Nemesis Games

The Nemesis Game is the fitting word for The Expanse Season 5, seeing the rise of Marco Inaros. The new character Inaros is the Nemesis of the upcoming season in both modern and mythological meaning. Nemesis was the ancient Greek goddess of revenge. Being the self-appointed Nemesis, Marco’s mission is to punish the dual powerhouses of Earth and Mars. The Nemesis Games certainly clear the purpose of Marco’s mission and establish him to play the central part in The Expanse Season 5.

Could Clarissa Mao Get A Redemption?

The Mao family has always played a significant role in The Expanse’s story. It was wealthy Jules Mao who first obtained the sample of the alien creatures. Therefore, triggering a clandestine arms race in which many lives were lost. However, daughter Julie defected to join Outer Planets Alliance and attempted to hijack her father’s protomolecule. It could be said that Clarissa’s moment of redemption came while helping Holden switch on the Ring Gates. This action was undoubtedly a significant point for the character. However, Clarissa must still prove herself worthy of freedom. In The Expanse Season 5, Clarissa could be given an Ashford-style arc, in which the character atones her revenge mission against Holden.

Cast Returning For The Expanse Season 5

The upcoming season will include the majority of leading cast members. We will see Steven Strait, Anvar, Dominique, and Wes Chatham as the crew members. However, Thomas Jane will return as Detective Jow Miller in the new season. For now, we don’t have any reports of seeing any new faces. We will update you as soon as we get to know about it.

It’s confirmed that the filming of the new installment is completed, and a few post-production works are left to be done. We may see season five to arrive in late 2020 or early 2021. For now, there hasn’t been the announcement of the confirmed premiere date. We will surely keep you updated if anything pops up in the future.