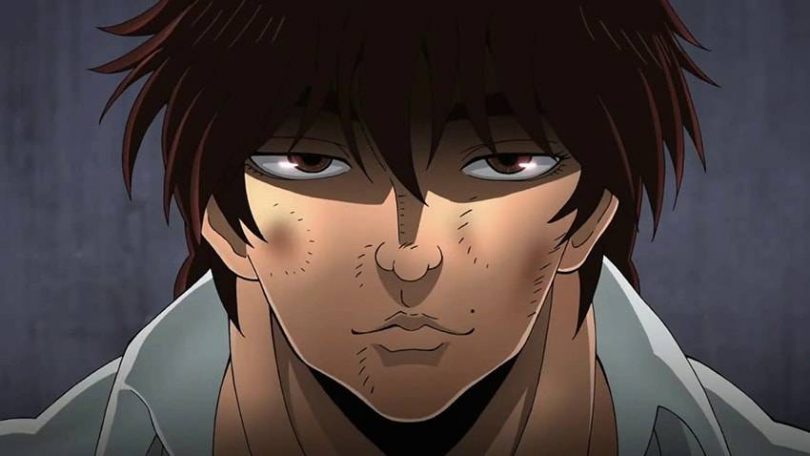 The second strongest fighter in the world has finally returned to the screens again. After the crazy finale of the recently released third season, fans are dying to watch Baki Season 4. As per the looks, the fourth installment can turn out to be much more exciting than ever before. However, has Netflix renewed it yet? Here’s everything you need to know.

Baki the Grappler debuted three decades ago as a manga series. The 1991 manga ended up becoming one of the best sports manga of that era. In 2001, Japanese animation studio Group TAC produced an anime adaptation that is still praised. Years later, Netflix acquired the rights to create an ONA (Original Net Animation). The first season came out in June 2018 and was split into two parts (considered as Season 1 & 2 for the international audience).

The streamer confirmed a second installment (considered as Season 3), which is likely to be split into two parts as well. The third part recently released on June 4, 2020, and has been receiving immense praise from viewers around the globe. Fans have begun to demand a fourth season already.

Netflix’s famous martial arts series received much praise from viewers and critics alike. Amidst the Coronavirus pandemic, quarantined fans are now enjoying freshly released 13 episodes of the anime. Well, the majority of the audience as already binged the entire season by far. With every passing day, the demand for Baki Season 4 seems to be increasing. However, the streamer is yet to renew the fourth part.

Fortunately, chances for the renewal of another season are pretty high. The streamer has been releasing all Baki seasons in two 13-episode cours. Hence, the story of the third part will remain incomplete without Baki Season 4. Although even if the creators are planning to produce another installment, Netflix won’t make it official anytime soon. The popular streaming giant takes at least a month to greenlight a series. Thus, fans might need to wait for a few weeks to get a formal announcement. We will update this section as soon as it comes out.

Does Netflix have enough source material for Baki Season 4?

Well, the remaining volumes of the New Grappler Baki won’t be enough to another 13 episodes of the anime. Hence, it is speculated that Netflix might use the Baki Hanma manga series for the fourth part. The entire Baki manga series consists of five parts (including sequels). Hence, the streamer has enough source material for continuing the anime adaptation. However, the renewal of all future installments depends upon the performance of Baki Season 3 and 4.

The popular franchise centers around the story of its main protagonist Baki Hanma. The 17-year-old is known as the second strongest fighter in the world. After years of training, Baki gives a tough fight to his powerful opponents and intends to grab his father’s first place as the strongest martial arts fighter worldwide.

The 2020 installment of the anime adaptation follows the Chinese Challenge story arc as Baki enters the Raitai Tournament. It begins where the second season left. After being poisoned, the lead character is rushed to China, seeking a cure. While his body is still weak, Baki participates in the biggest martial arts tournament in the country. Amongst several others, his father Yujiro Hanma (world’s strongest fighter) and Mohammad Alai Jr are also going to participate in the battle.

The Baki vs. Yujiro fight is going to be the highlight of the upcoming season. It will be based on the Godlike Clash Of The Kids Saga. Hence, in the later episodes, we’ll see Mohammad Alai Jr challenging the protagonist for a fight. However, upon being rejected, Alai Jr proposes to Baki’s girlfriend so that he fights back.

It hasn’t been long since the brand new episodes of Baki Season 3 released. Yet, fans are already eager to watch more episodes. As of now, Netflix has not confirmed the renewal of Baki Season 4. However, speculations say that the fourth part might arrive sooner this year. Currently, an October 2020 premiere date seems most likely. Keep checking this corner for all future updates.