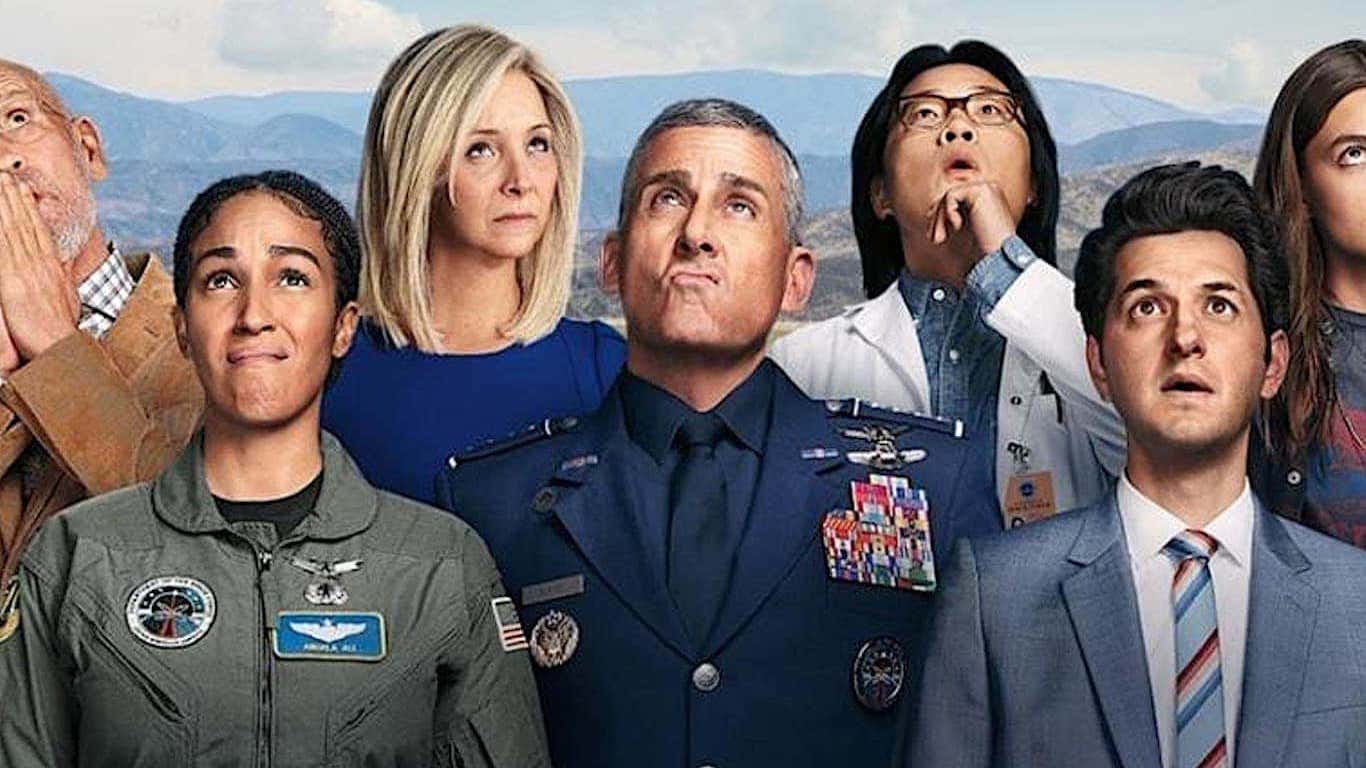 Netflix’s comedy-drama is making quite a buzz nowadays. And everyone is getting curious to know whether Space Force Season 2 will get renewal or not. The show has been trending on Netflix in multiple regions for the past few weeks. And fans are really liking the return of Steve Carell and Lisa Kudrow in a comedy franchise. However, the critics’ responses are exactly inverse to the fans’ reactions.

Space Force is an American comedy-drama web series. Greg Daniels and Steve Carell created this show for Netflix. It follows the story of a group of people tasked with organizing the sixth branch of the United States Armed Forces. The series made its debut on May 29, 2020, on Netflix. And it held the #1 spot on Netflix for the whole week after its release in the US. The fans praised the show and enjoyed watching it.

Netflix neither renewed nor canceled the second installment of the series so far. It’s only been two weeks, and it is way too early to expect renewal from Netflix. The streaming service takes a month or two for analyzing the performance, viewership, and critical reception of the show before renewing it. The series is getting a great response from the viewers. However, it is continuously getting negative reviews from the experts. Now it will be interesting to see which side Netflix will choose.

The show creators are already confident about the future of the show on Netflix. And they even started working on the Space Force Season 2 before the renewal, despite the negative reviews. In a recent interview, Greg Daniels revealed all these things himself. He said, “We’re positively hoping for a few more seasons, and we have begun to gather the superior writers to address what would happen next year. We don’t have the pickup yet, but yeah. There’s a lot to catch up on based on where we ended.”

No Branded Merchandise For This Show?

Netflix’s comedy-drama is facing new challenges day by day. After going through a lot of negative reviews, it seems like the US military government is also challenging the series. The US government’s original new military wing, also named Space Force as you will probably know, is now seeming to shut down some features of the show. The First Amendment protects parody and satire as forms of free speech. So, fans don’t need to worry about its effects on the future of the show. However, the government has a concern with the potential licensing of branded merchandise sales for Netflix’s Space Force and is looking forward to securing trademark licensing for the newly established sixth branch of the military.

The fans are excited for the second installment of the series and are eagerly waiting for the answers to their questions. However, it seems like they have to wait a little longer since the production shutdown hasn’t been lifted yet. The show is still to get the green light, so it is safe to assume that fans will not get the second installment for at least one and a half year. Space Force might release on Netflix by the end of 2021 or in early 2022. 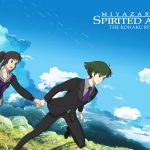 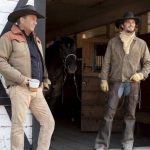