Home Entertainment On My Block Season 4: Renewed Or Not? Plot Details & Everything The Fans Should Know
Entertainment News

On My Block Season 4: Renewed Or Not? Plot Details & Everything The Fans Should Know 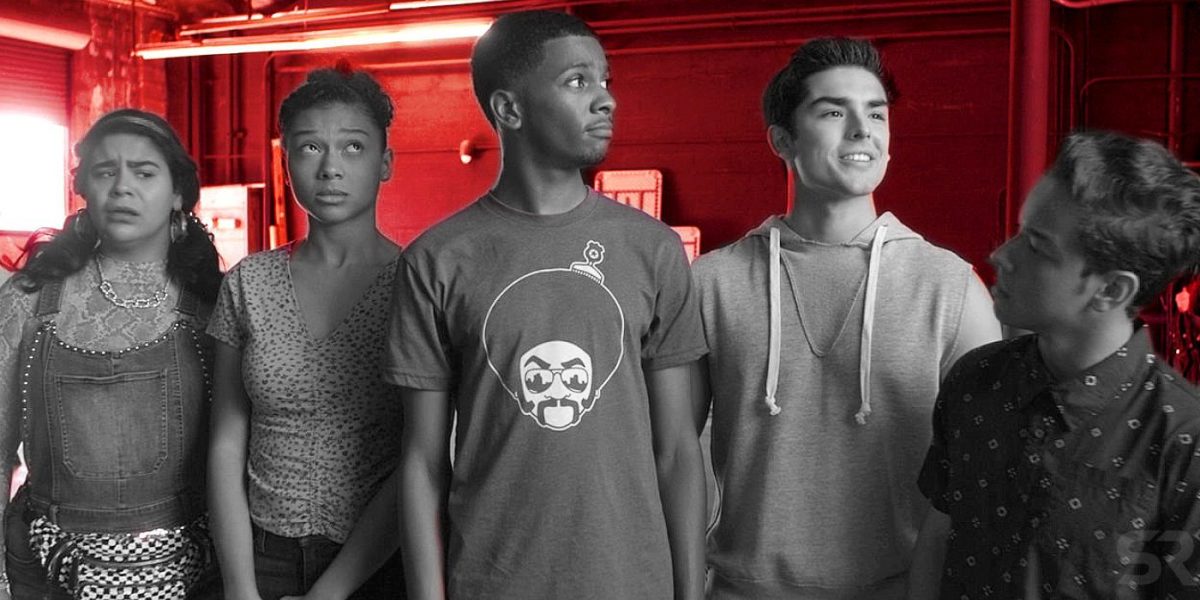 After watching a thrilling season finale a few months back, the fans are getting desperate to know about On My Block Season 4. The finale left the fans with a lot of questions in their minds. And the creators are pretty tight-lipped on the future installment so far. After a two-year time jump, the viewers are intrigued to see what’s next in store for them.

On My Block is an American teen drama web series. Lauren Iungerich, Eddie Gonzalez, and Jeremy Haft created the show for Netflix. The series made its debut on March 16, 2018, and became an instant hit. It became quite popular among the youth. After the success of the debut season, Netflix delivered two more seasons. The latest one landed on March 11, 2020.

Netflix neither renewed nor canceled the fourth season of the series. The streaming giant usually took two or three months before renewing any show. However, the fans believed that there would undoubtedly be a succeeding installment. All the previous three seasons of the show got a great response from the fans. The series received high critical acclaim as well. So, Netflix will certainly give the green light to the fourth season in the upcoming months.

It is also quite possible that the delay in the renewal is caused because of the production shutdown. The filming of all the Netflix originals halted because of the Coronavirus outbreak. One of the show co-creators, Lauren Iungerich, also don’t have any information on the future of the series. In a recent interview, she said, “It is not final. I mean, I have no news, but we believe there will be another season.”

On My Block Season 4: Plot Details!

The third season ended with a huge cliffhanger, and the upcoming one has a lot to tell the viewers. It stunned everyone with a time gap, and it seems like the fourth season will going to be a lot more dramatic and intense. At the end of the previous season, all the characters were grown up and involved in their lives. After a time jump, Ruby and Jasmine were still together. Jamal began playing football again and became the star player. But most shockingly, Cesar joined the Santos gang and became their leader.

But the thing fans desperately want to know is whether Lil Ricky dead or alive. On My Block Season 4 owe a lot of answers to the fans. It will explain why Jamal started playing football again and shed some light on the reason behind Cesar’s decision. Lauren Iungerich also teased a reunion among the group in the fourth season. In her recent interview, she said, “I think that end is such a great position of resetting because the purpose of this series has always been, you know, what Mario told in the pilot: You have to be together in order to survive.”

On My Block Season 4: Release Date

All the previous seasons of the series released in March in their respective years. However, it looks like the fourth season will break the tradition. The filming for the next installment would start after the pandemic is over, which will surely delay the release date. The fans can expect On My Block Season 4 to release by the end of 2021 or in early 2022.