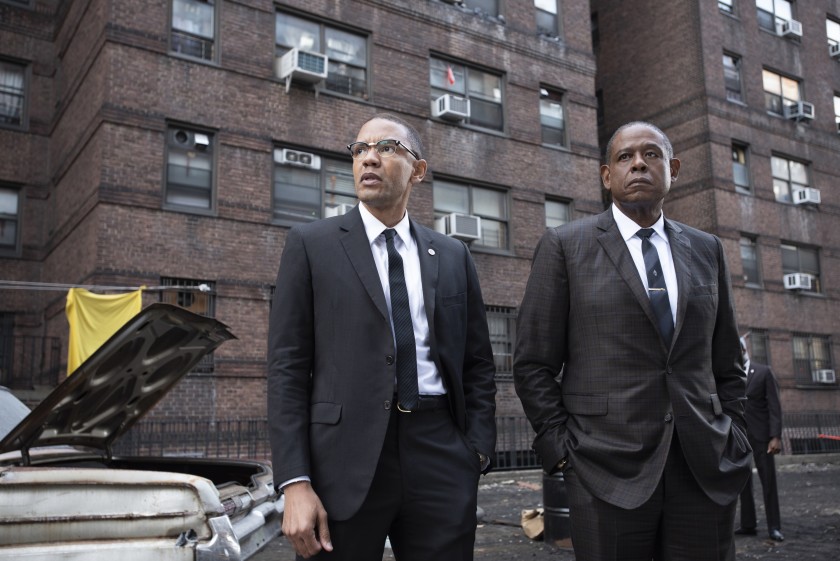 For all the crime drama fans, this one is for you. One of the best crime drama shows- Godfather of Harlem Season 2 is coming. But when? What is happening to the show? Have the production started? Do we have any updates? We just like you are more than eager to see how our boss Bumpy Johnson comes in to take more battles, more fights, and, of course, more success. Based on a true story, the first season of the show was a mega-hit.

Written by Chris Brancato and Paul Eckstein, Godfather of Harlem is a prequel to the 2007 movie- American Gangster. The show stars Forest Whitaker as the lead star- Bumpy Johnson, the New York City gangster in the 1960s. The show first premiered on Epix in September 2019. After one successful season, we are looking forward to Godfather of Harlem Season 2. Here are the details about what is happening to the show-

The first season of Godfather of Harlem was a super hit. It tripped off all the previous viewership of Epix. The show also earned excellent reviews for both viewers and critics. That just makes sure that the series is getting a second season. The show was renewed in February about two months after the first season concluded.

Now, the streets are ruled by an Italian mob. So, Bumpy has to take on the Genovese crime family and get back into power. In his battle, he forms a team with preacher Malcolm X. This catches Malcolm’s political rise amidst the mob war and social upheaval that could even tear the city apart.

Details about what could be coming up on Godfather of Harlem Season 2 are still under wraps. However, Chris Brancato- the executive producer of the show, revealed that he was interested in covering civil rights, and the crime happening in the 60s in Harlem is the second season.

He says that they want to feature the police brutality, drug addiction, and the gang warfare back in the time. They also want to include the ghetto’s situation. It surely feels like the creators have many ideas they are considering for the second installment. A vast and really interesting storyline will be coming up in Godfather of Harlem Season 2. What do you expect from the show? Tell us in the comments.

The show was scheduled to start productions later in the year. But now, with the whole, you know what, it seems less likely that they will be able to finish the productions this year. However, with a hopeful heart, we can expect the show to release sometime in 2021. We will update you with whatever information we get about the show. You stay tuned. 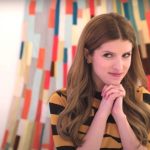 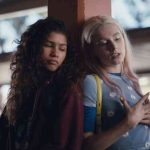