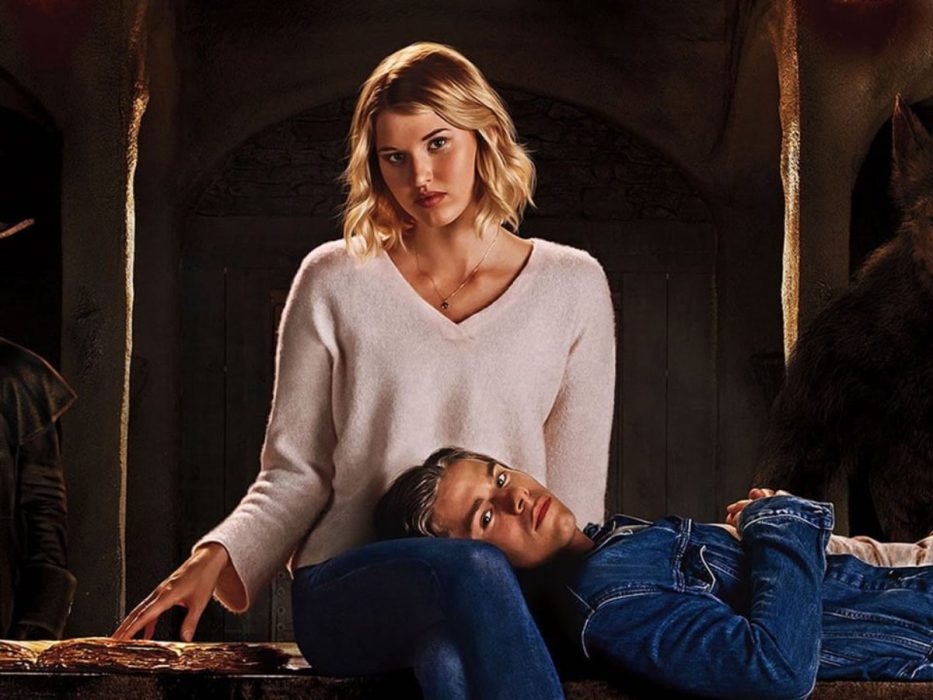 The Order, filled with fantasies, is ready for its second season. Fans will see more of wizard-werewolf rivalry and secret society drama. The Order Season 2 releases its trailer, leaving the fans waiting for its premiere. Know more about the season and what future it will bring with itself below.

The Order is an American horror drama series, created by Dennis Heaton. The writer revolves the story around a college student who is out to avenge his mother’s death. He pledges a secret order and lands in a war between werewolves and practitioners of dark magic. Heaton’s supernatural drama The Order is a collection of magic workers battling around to win the war. The show is all about college students, secret society, magic, monsters, and intrigue.

The show debuted last year, receiving a lot of positive responses from the viewers’ sides, leading the show to make a second one. The Order has also won several awards for its best performance. If you have already watched its first season, and waiting for the new story to arrive soon, we have gathered all the information related to it.

The Order Season 2: Trailer Out!

Netflix has released the trailer of The Order Season 2. The trailer sets us in the mood of waiting for the new supernatural series. You won’t be able to pick up the story if you haven’t watched the previous season. So, hurry up and view it as it’s going to release very soon.

The Line Between Good And Evil Will Be More Obscure

This season will have an invisible line between good and evil, as per the official description of the show. However, the events of season two will follow Jack gathering the pieces to gain his memory back. As we know, Alyssa has wiped Jack’s memory, whether she will rekindle her romance once Jack gets to know her again or not. Fighting for Belgrave campus and there will probably be more of rivalry between the wizarding Order and the Werewolf filled Knights.

A Whole Lot Of Problem To Take Care Of

The upcoming season will uncover whether Jack’s grandfather is dead or alive? The Order for sure will introduce their fans to several new creatures. The first season started with a mysterious murder, whereas the second one will continue with more blood and gore.

But the most exciting part to see will be, What witches will deserve? There will be a whole new problem to take care of in the future, involving some apocalypse. Demons are entering the world of humans, whereas Lilith has gone missing. What will happen in the future remains unknown. Will the Werewolf and witches put their differences aside and work together, or will they take revenge from each other? The new story will, for sure, unveil the drama.

The Order Season 2 will soon be available on Netflix. The trailer also brought the premiere date, June 18, 2020. The Order is near, so better be ready for the drama. Till then, stay in the link as we will update you with all the recent information.