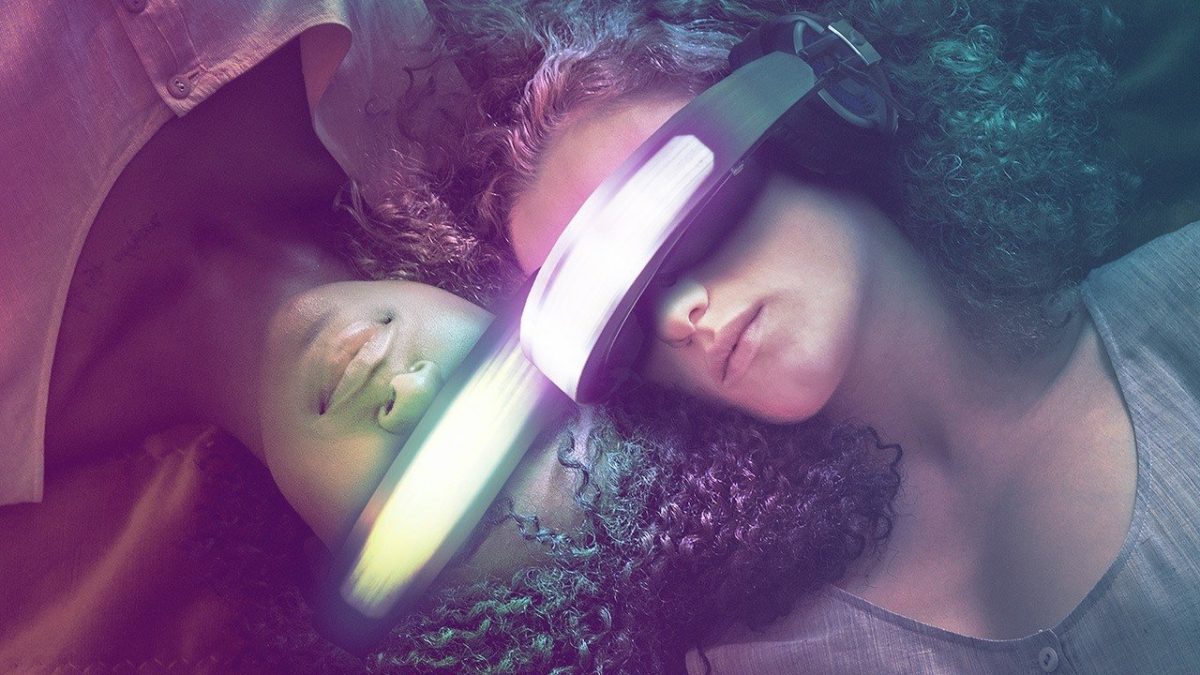 Its almost two years since the arrival of this amazing thriller series, Kiss Me First on Netflix. And now everyone is eagerly waiting to have the following installment, Kiss Me First Season 2. The show that originally aired on Channel 4 finds its way to the streaming giant and become popular among the fans in no time. It follows the story of Leila, a 17-year-old year, addicted to an online multiplayer game known as Azana.

Kiss Me First is a British cyber-thriller drama series. It is an adaptation of the novel of the same name by Lottie Moggach. Bryan Elsley created this show for Channel 4 & Netflix. The show first made its debut on Channel 4 on April 2, 2018. And after a few months, it was available worldwide on Netflix. It managed to impress the fans quite well. However, it got mixed reviews from the critics.

Netflix and Channel 4 both neither canceled nor renewed the series for its following installment. The creators have been pretty tight-lipped on the renewal of the show as well. However, at the time of the premiere, the show-runners stated that they always wanted the show to be a multi-season drama, and they hope for the series to return as soon as possible. But the network didn’t receive a renewal for Kiss Me First Season 2. The fans are still waiting to get any update from the officials regarding the renewal or cancelation of the show.

Chances Of Return For Second Season?

Netflix usually held any series for a maximum of five to six months before renewing or canceling it. In the case of Kiss Me First, it’s been two years before any advancement. And there is no show on Netflix which gets its renewal after this long period. The series got a great response from the fans, but it failed to get unanimous reviews from the critics. The viewership of the series was not too high as compared to other thrillers as well. So, it didn’t make the expected profit for Netflix. Therefore, it is quite likely that the show won’t return for any of its further installments.

If the creators ever decides to make the second season, then the creators will follow the same theme, which will portray the harsh reality of our present society. Bryan Elsley, the creator of the show, talked about the theme of Kiss Me First Season 2. He stated, “I think that solitude, isolation, and alienation are a huge part of growing up. And I think separation isn’t spoken about nearly enough and is little known in a world where everyone appears so connected, and everything is so critical, and it’s so easy to talk to people. I don’t believe that that necessarily changes the truth that youth — and indeed, more grown people — don’t know where to put themselves in the society. And that is something that I’m pleased to write about.”

The show is yet to receive renewal for the second season. If the creators decided to give the green light to Kiss Me First Season 2 in the upcoming months, then the fans can expect it to release sometime in 2022. 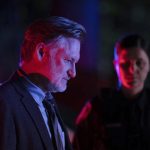 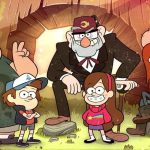