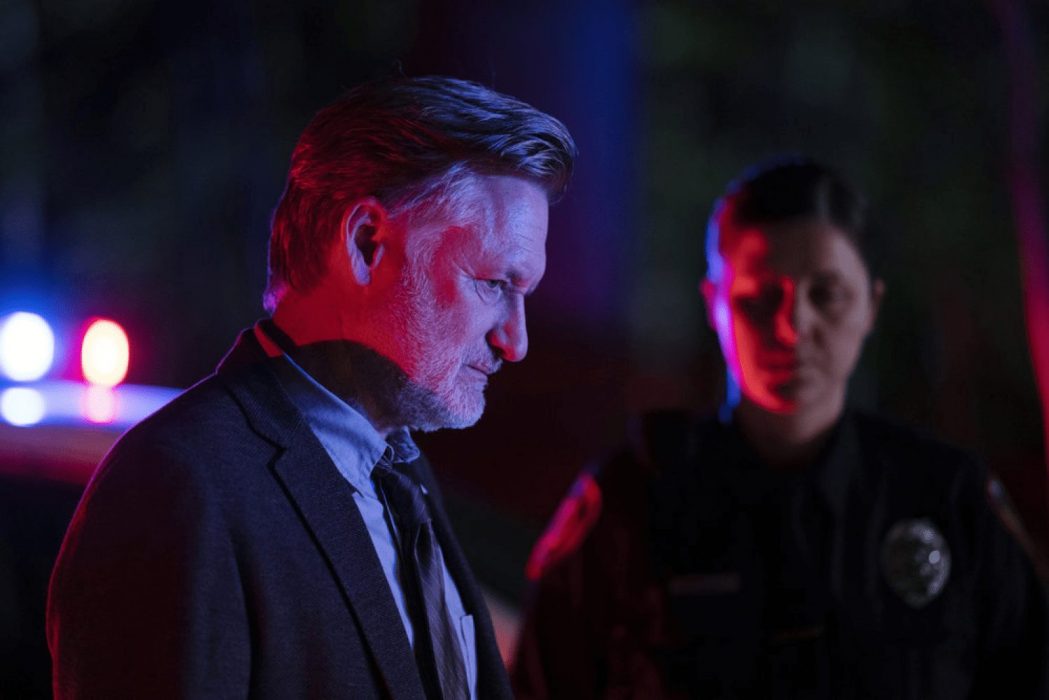 The Sinner developed by Derek Simonds is a crime drama television series. The series adapted from German crime writer Petra Hammesfashr’s novel of the same name. The Sinner follows Detective Harry Ambrose’s inspection of mysterious cases. In the first season, Ambrose explored the troubled woman past who murdered a man. In the second season, he returned to his hometown, where a young boy confessed that he poisoned a couple. And later learned secrets that the inhabitant tried to hide. In the third season, Ambrose inspected a fatal car accident in Upstate New York.

USA Network greenlit The Sinner for its fourth season. This February, season 3 aired at USA Network. And now the mystery drama show is all set to return for the fourth season. However, the third season of this anthology is yet to stream on Netflix. This time the USA Network mainly focused on picking up the unscripted or live series. But the renewal of The Sinner Season 4 is just a part of their current programming, consisting shows such as anthology and the unscripted series.

When Season 3 Will Streamed On Netflix?

The Sinner Season 3 will stream on June 19 on Netflix. As per Netflix programming guidelines, the streaming platform waits for a couple of months to decide the show’s future. That depends on whether the show reaching its target ratings or not. Since USA Network renewed the show for the fourth season, therefore we can expect the fourth season to land on Netflix four months after airing on USA Network.

Next Case For Detective Ambrose

The Sinner is an anthology series, in which every season briefly created as beginning, middle, and end. That follows the mystical cases Detective Ambrose solves. On renewal, the USA Network and SYFY President Chris McCumber stated: “The Sinner has struck a chord with audiences. With its signature “whydunnit” style. In Sinner Season 4, we’re excited to dig even deeper into the psyche of Bill Pullman’s beloved Detective Ambrose character. While introducing our audience to a compelling, utterly new mystery.”

What Season 3 Is All About?

In the third season, Detective Ambrose called to solve a fatal car accident. Initially, it appeared as an open-and-shut case, in which the driver lost control and met with an accident. But, as soon as Ambrose started interrogating one by one each witness present at the crime spot, he discovered that there’s more mystery to solve in this case. 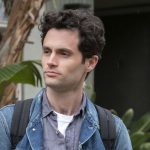 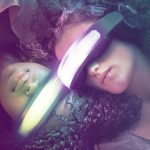