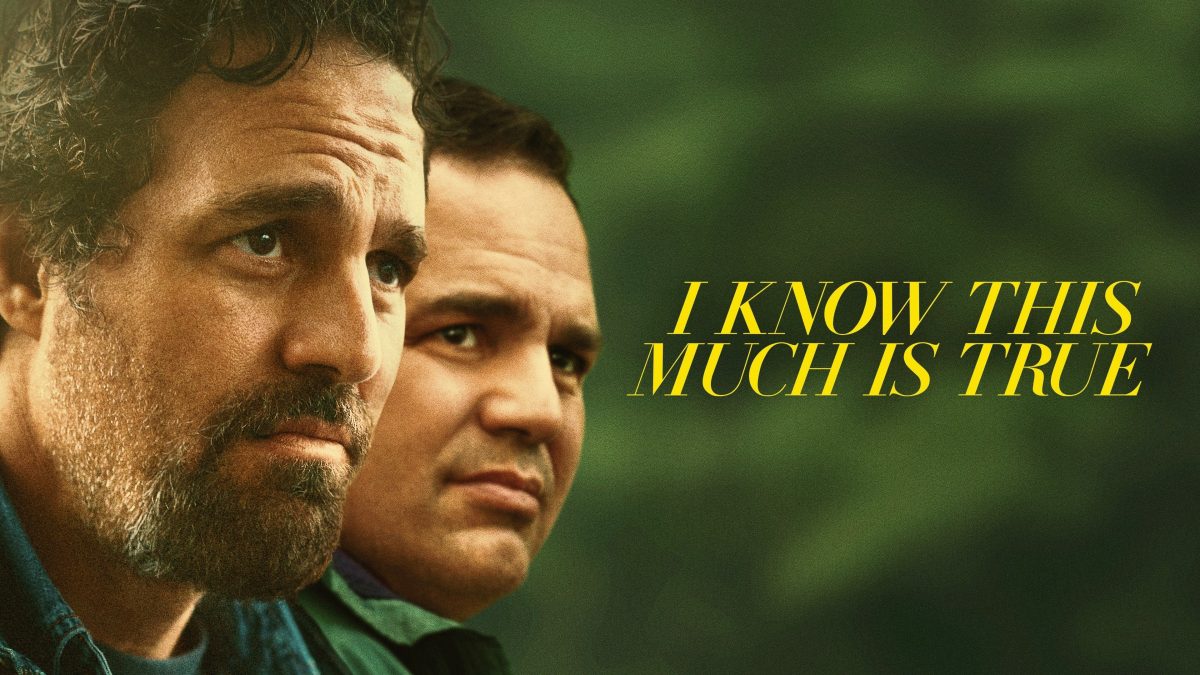 The ending of the debut season of HBO’s thriller, I Know This Much Is True concerned the fans. Whether I Know This Much Is True Season 2 will happen or not? Mark Ruffalo returned on screen after a long time, and the viewers really loved his double presence in the series. If you are also curious to learn whether there will be more to the story of Thomas and Dominick, just keep reading to know everything.

I Know This Much Is True is an American thriller mini-series consisting of six episodes. Derek Cianfrance created the show for HBO. It is the remake of the book of the same name by Wally Lamb. The show made its debut on May 10, 2020, and wrapped up recently on June 14, 2020. It received a great response from the fans as well as the critics. Everyone praised the acting of Mark Ruffalo as he went to great physical lengths to play both of his characters.

I Know This Much Is True Season 2: Renewed Or Canceled?

HBO neither renewed nor canceled the second installment of the show. However, the series was originally ordered as a miniseries. HBO delivered numerous miniseries which perform exceptionally well but never get the second season. And the finest example of this kind of show is Chernobyl. HBO is quite famous for not stretching something out and turns it into something unessential. Moreover, these mini-series are full of content that their second run is just not required. Therefore it is quite unlikely that the network will order I Know This Much Is True Season 2. However, the different ending of the book and the series tells a whole different story.

Why The Ending Is Different & How It Setups The Second Season!

The conclusion of the book and the show are quite different. The novel ended with a definite conclusion, whereas the series ended ambiguously. In the book, Dominick gets something of a happily ever after, though it occurs at a high cost. HBO’s story finishes with just the hint that Dominick might remarry his ex-wife and begin a new relationship with her. The writer and director, Derek Cianfrance, revealed he likes to prefer open endings.

In his recent interview, he said, “It’s very comforting in a novel to bind everything up and have a feeling of closure, but, to me, my preferred movies are the ones that have open closings, that allow the viewers to create their own kind of ideas on what happens.”

Later, he also teased I Know This Much Is True Season 2 indirectly. He said, “I desired it to be more of a flash of hope so that viewers could see the probabilities of his fate but not cure it completely. The way the novel ends is excellent for the book. You have extra time in a book. But there’s this extended idea of cinema and shows that it keeps ongoing, and it’s nearly too much to take at once.”

Now, it will be interesting to see whether the creators go with the open ending and renew the series or decide to end the show and left the future events for the fans to imagine.

I Know This Much Is True Season 2: Release Date

At this moment, it is tough to predict the release date for the second installment. First, we have to wait for HBO to renew the show for its following season. If the network gave the green light in the upcoming months, the fans could expect I Know This Much Is True Season 2 to premiere sometime in 2022. 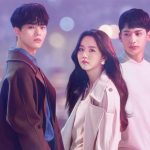 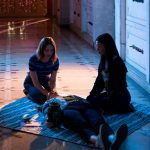