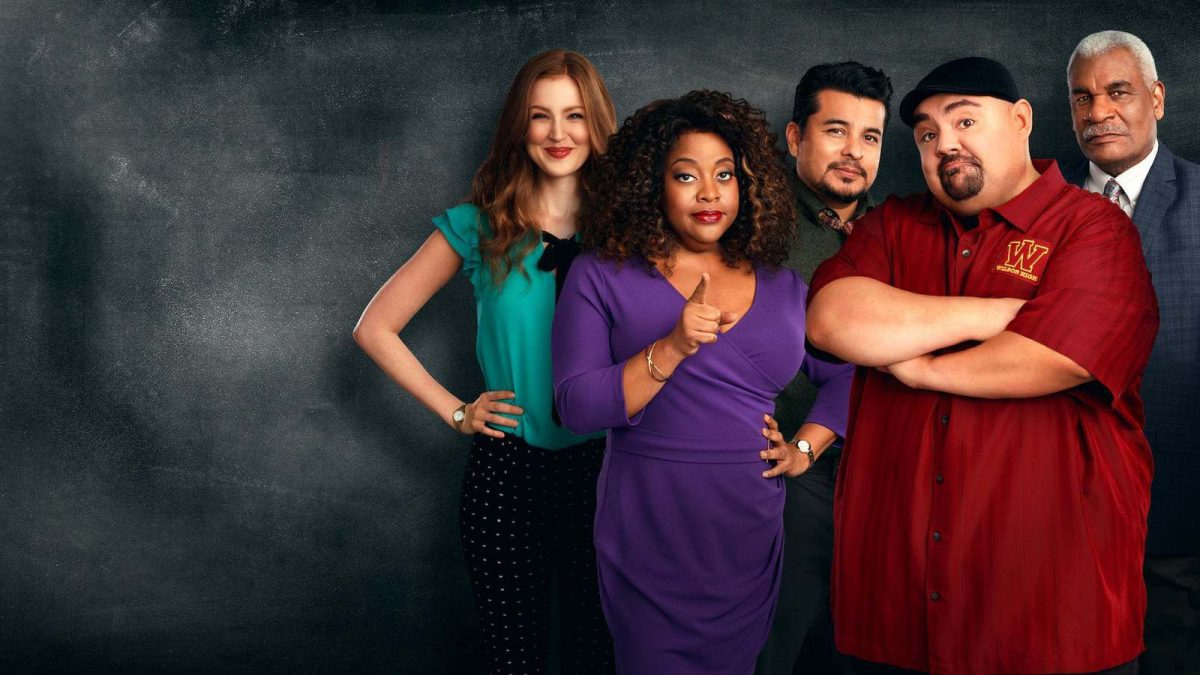 It’s only been a day, and fans are already concerned about the renewal of Mr. Iglesias Season 3. It is one of the Netflix original comedy series, which made its place in the hearts of the fans in no time after its debut. The fans were quite impressed by the balanced and caustic humor used in the show. Keep reading to unveil every single detail of the third season of the series.

Mr. Iglesias is a comedy web TV series. It made its debut on June 21, 2019, on Netflix and became an instant hit. The series stars Gabriel Iglesias, who also serves as one of the executive producers of the show. The creators gave the green light to the second season, which released recently on June 17, 2020. The show received a tremendous response from the fans as well as the critics. They praised the series for its humor, storyline, and amazing acting of the cast members.

It is too early for any show to get a renewal from Netflix as it’s been just a day since the release of the second season. The streaming giant takes its own time of at least a month or two to analyze the performance of the show. Netflix will see how the show manages to reach its viewers for a long time. They will also examine how many people decided to watch it right away and how many watched the entire series. These factors will determine the renewal of Mr. Iglesias Season 3.

Although Netflix also loves to cancel the show midway. Therefore they won’t take too long to announcing the fate of this sitcom. Networks are already running short on programs, so Netflix is undoubtedly expecting the series to make headlines with its viewership. We have to wait for the official announcement from the network regarding the future of the show.

In the second season, the fans saw the students of Woodrow Wilson High School expressing their appreciation to their mentor and teachers, Gabe Iglesias. He always believed in them and helped them garnish their capabilities. Mikey finally got a kiss from Marisol after crushing over her for years. Carlos turned towards the positive side this season as he learned to know the students better while he was helming the play. In the finale, everyone gathered to celebrate the success of the play. Gabe fell for a stranger with a beautiful voice and singing talent. Everyone motivated him to ask her out. After approaching her, he learned that she is the new guidance counselor of the school.

In Mr. Iglesias Season 3, the fans might see Gabe entering into a relationship again. He seemed to be crushing over the new guidance counselor, Jackie. However, it is also possible some issues will arise from it since they are co-workers now. Meanwhile, Marisol and Mikey will explore their newly formed relation after a surprise kiss at the end of the drama. Tony Ochoa will continue to search for a woman who deserves his love. Moreover, the third season will show the ups and downs in the lives of Woodrow Wilson’s students and teachers.

Both seasons of the series released in the same month with a gap of one year. The third season is expected to follow the same pattern. However, there is a possibility that the production shutdown will delay its production. Therefore the fans can expect Mr. Iglesias Season 3 to release by the end of 2021. 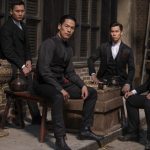 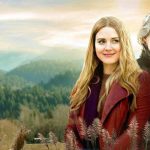