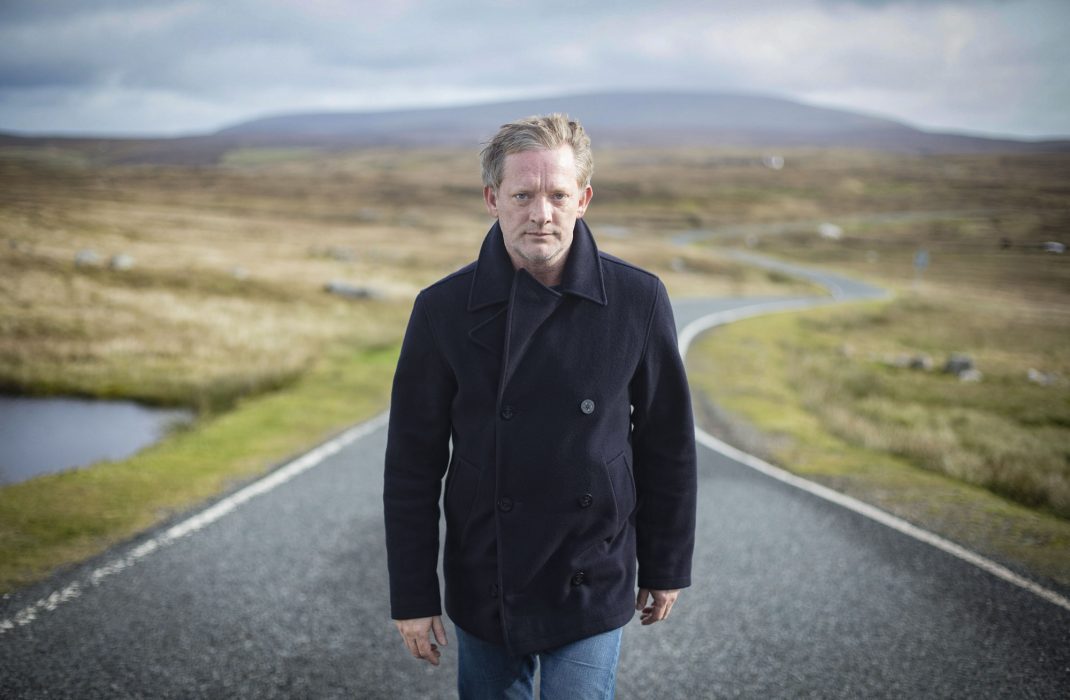 It’s been more than a year since the fans last saw Shetland, and now they are getting desperate to see Shetland Season 6. The series has been running for the past seven years and won the hearts of the fans throughout this time. It received a great response from the viewers as well as the critics. They praised the show for its thrilling story. It even won the 2016 BAFTA Scotland award for the best TV drama.

Shetland is a Scottish crime drama series. ITV Studios created this show for BBC. It is an adaptation of the novels of Ann Cleeves. The series first made its debut on March 10, 2013, on BBC One. The latest season of the show aired from February 12 to March 19, 2019. After a few months, BBC One gave the renewal for the sixth and seventh season of the show in December 2019.

Production Details Of The Sixth Season!

The creators originally planned to start the production of the Shetland Season 6 in March 2020. Show’s lead actor, Douglas Henshall, confirmed this news through his twitter handle. Later in March, the production shutdown happened because of the severe health crisis. Just like several other shows, this one also fell victim to the Coronavirus Pandemic. There is still a lot of filming remains for the forthcoming season. The cast and crew will resume the production as soon as the situation gets to normal.

The show’s fifth season saw Perez examining the murder of young Nigerian man Daniel and the abduction of his sister Zezi after a severed hand washed up on Shetland beach. He started to speculate that a trafficking organization on the island was accountable for killing Daniel and capturing Zezi. His main suspect, the Hayes family, was soon afterward found murdered in their home, with an only surviving family member left for dead.

In Glasgow, Perez went to see Aaron McGuire, who he thought was a significant figure in the gang. During this time, suspicious Callum performed suicide under DC Sandy Wilson’s watch. Perez soon realized that Alice, the new woman in Shetland that he had fallen in love with during the show, was behind the trafficking ring on the island after McGuire was informed of the police’s struggle to attract him out of the shadows. Later he learned that Alice’s husband Chris had accumulated debts, which meant he was forced into people trafficking, and Zezi is found in a cottage on Unst that Chris was renovating.

The fifth season ended without any cliffhanger or loose ends. Therefore Shetland Season 6 will follow a new story. The fans might witness another thrilling crime story. Our detectives will once again come to the aid and solve the mystery.

The upcoming season of the series was initially planned to release later this year. However, now it seems like the viewers have to wait a little more for season 6 because of the delay in the filming. The fans can expect Shetland Season 6 to release in the first half of 2021. 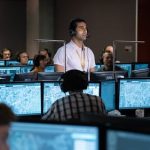 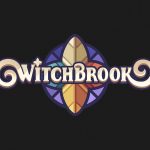