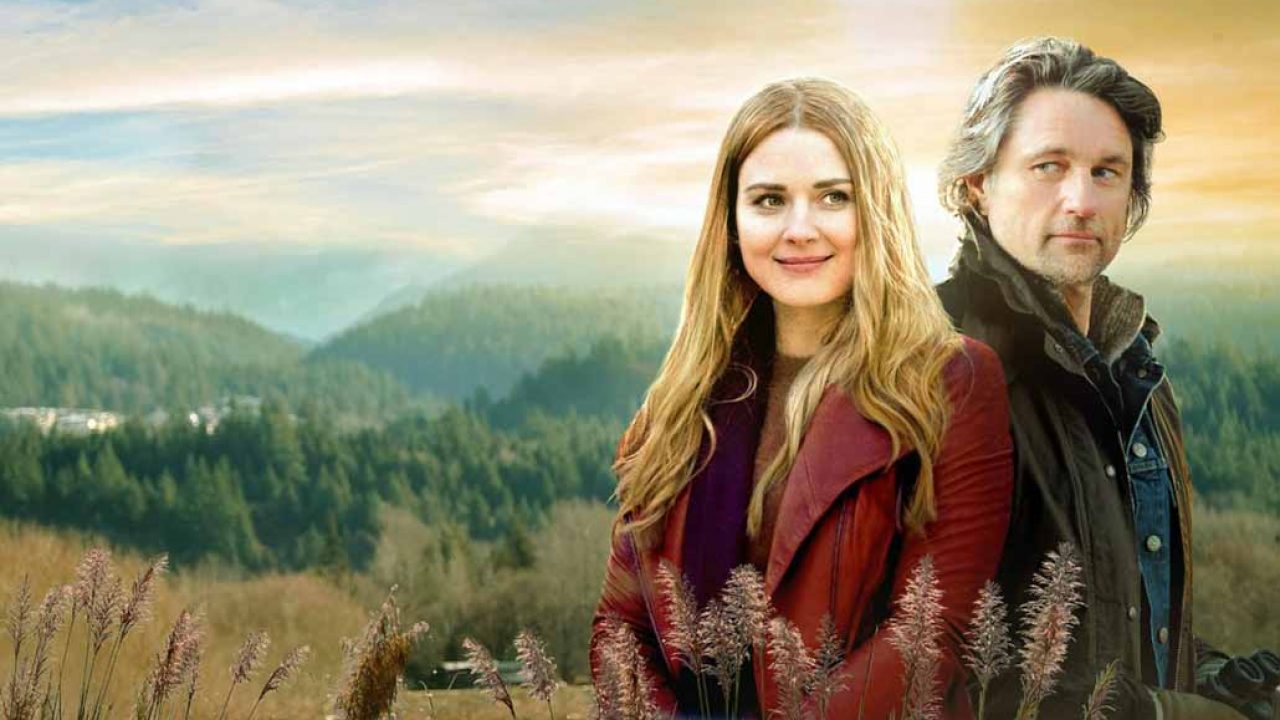 There audience will see many new faces in the upcoming installment of the Virgin River. Also, more cast members have been promoted to series regular for Virgin River Season 2. This romantic-drama is already one of the most anticipated shows this year, and the fans are desperately waiting for the second season’s release. It was one of the highest viewed shows of the month, despite being released in the same month with blockbusters like The Witcher, You & Lost In Space.

Virgin River is an American romantic drama web TV series. It is an adaptation of the novel series of the same name by Robyn Carr. The show made its debut on December 6, 2019, on Netflix and became a breakout hit. The show received a fantastic response from the fans as well as the critics. The creators gave the green light to the second season in the same month of the release. It is rare to see that Netflix renewed the series just a few days after the show’s release like that.

The fans are curious to know what will happen in the second season. It is of no good to get the spoilers from the novels because the creators have more than enough source material for creating the second season. And they will present only the selective parts from it. But here, we’ve got your back. Since the inaugural season ended with a cliffhanger and a lot of questions, therefore Virgin River Season 2 will pick up right after the end of the first season. Jack is now aware of Melinda’s infertility, and she knows that he is having a child with his wife. Both of them will make some crucial decisions about their life in the second season.

Jack already confessed to her wife that he is in love with Mel. So the second installment will reveal the fate of three of them. It will be exciting to see whether Mel stays or leave the town. And if she stays, will Jack continue his relationship with her or leave her for the sake of his child. And if Jack decides to leave Mel, will Rose accept him after his confession. The second season will undoubtedly be going to be a little harsh for all of them.

The upcoming installment of this highly-rated drama will feature a lot of new faces. Along with them, some of the old recurring cast members are also promoted as series regulars. New faces who are set to join the second season are Sarah Dugdale as “Lizzie,” Thomas Nicholson as “Leo Cavanagh,” Carmel Amit as “Jamie,” Donald Heng as “George,” Keith MacKechnie as “Nick,” Lane Edwards as “Sheriff Duncan,” and Steve Bacic as “Wes.”

All the lead casts from the debut season will reprise their roles in Virgin River Season 2. The members who will join them in a list of the main cast are Grayson Gurnsey as “Ricky,” and Benjamin Hollingsworth as “Dan Brady.”

A good news for the fans of Virgin River. The second season of this romantic drama will not be affected by the global pandemic. The creators wrapped the production of the forthcoming installment back in December 2019, just a few days after the debut of the show. If Netflix decides to give the fans an early treat, then we can expect it to see in the third quarter of 2020. Or else we will undoubtedly see it in December 2020. 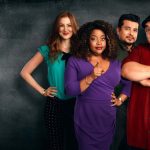 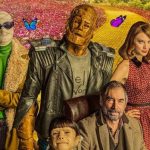