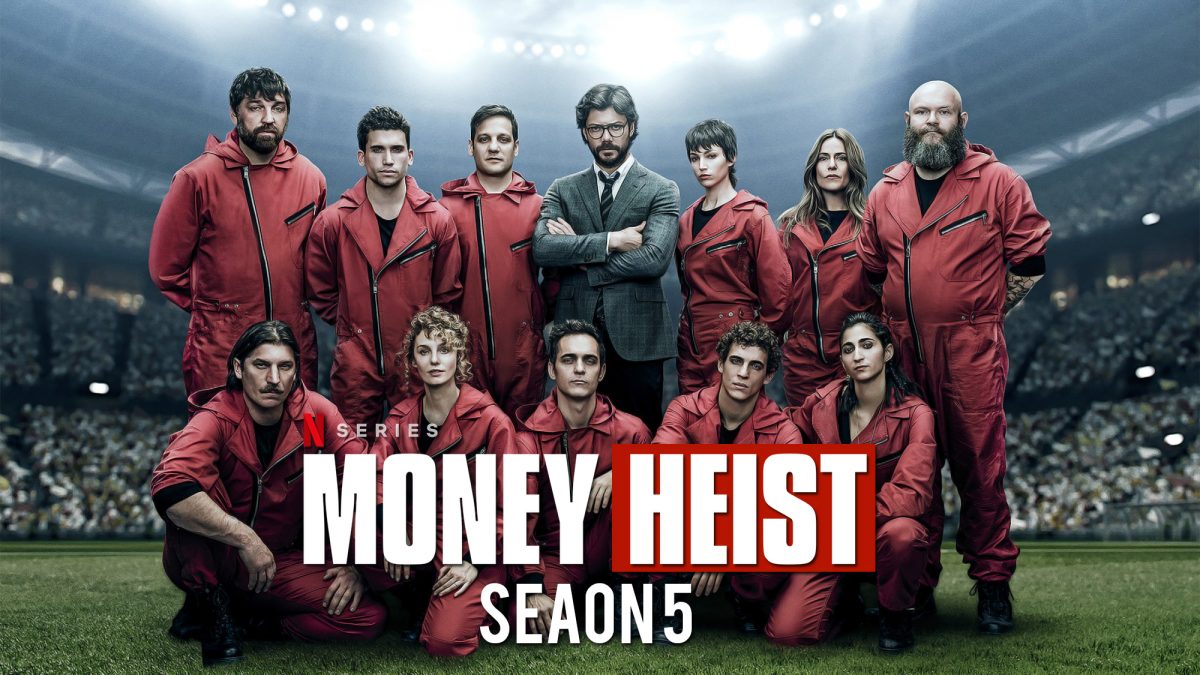 Netflix has yet to renew Money Heist Season 5 officially. Generally, the series follows the same format by neatly wrapping up their robbery and escaping from the place. But, this time, the fourth season had more bloodshed than the last three seasons. Further, the fourth season cliffhanging end left the door wide open for the potential mystery to resolve in Money Heist Season 5. Initially, the production was set to start in March. But, due to the ongoing condition, Netflix held the production, and when it would restart is not disclosed yet.

Money Heist (La casa de Papel) created by Alex Pina is a Spanish crime drama series on Netflix. It follows the two provident heists lead by the Professor (Alvaro Morte), one in the Bank of Spain and the other in the Royal Mint of Spain. The series set in Madrid, where The Professor, recruits eight people to rob famous places. The group selects cities as their code-names to execute an ambitious plan that follows entering the Royal Mint and escaping with € 2.4 billion. After taking sixty-seven people hostage inside the Royal Mint, the group plans to stay there for eleven days to print the money, as they negotiate with the police officers. After the successful heist, the team forced to hide and prepare for the second heist on the Bank of Spain.

As of now, Money Heist Season 5 hasn’t officially renewed. Netflix can’t pull their hands out as it’s one of the most popular series on the streaming platform. Money Heist ranked second in the UK this April. So there’s a high possibility that the series would return soon. Further, showrunner Alex Pina teased that discussions are going on as when Netflix would officially renew the series. Pina said: “Someone knows that there will be a fifth season, but we don’t.”

Director Jesus Colmenar broke the silence and stated: “There is going to be the fifth season.” Further, a Spanish site Marca revealed that the fifth and sixth season had been confirmed. However, it’s just a rumor until anything announced from the Quesos Grandes at Netflix.

Recently, creator Alex Pina revealed he’s being pressured to remove Berlin from Money Heist. Since Berlin is an outdated character. She told in Netflix documentary Money Heist: The Phenomenon that someone asked him to remove Berlin. Pina said: “Someone said to me. This figure doesn’t fit with the times. You should remove him from the series”. However, Pina has no intention to do so. But Berlin’s existence in the series is now wholly dependent on the audience.

Pina added: “I said I had no intention of removing him from the series. He’s a sexist, narcissist, and psychopath in many ways. But we could have a figure like that in the series, and the audience could freely decide whose side they’re on, right? The viewers want things to happen. And there’s nothing better than a villain who we can empathize with.”

Will Alicia Join The Team?

In the finale episode, Lisbon and the team were inside the bank. But the professor was trapped by the inspector Alicia Sierra, and the team couldn’t find a way to escape. As per Orphan Magazine, actress Najwa Nimri as Alicia sings a cover song that played at the end. Further, Alicia’s last dialogue at the end when both Sergio and Alicia battles gave a slight hint that she would join the team in their next heist.

But that is still not confirmed until the show receives renewal and arrives on Netflix. Till then, stay tuned for more updates on Money Heist Season 5. 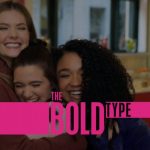 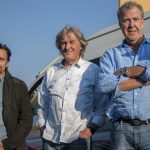