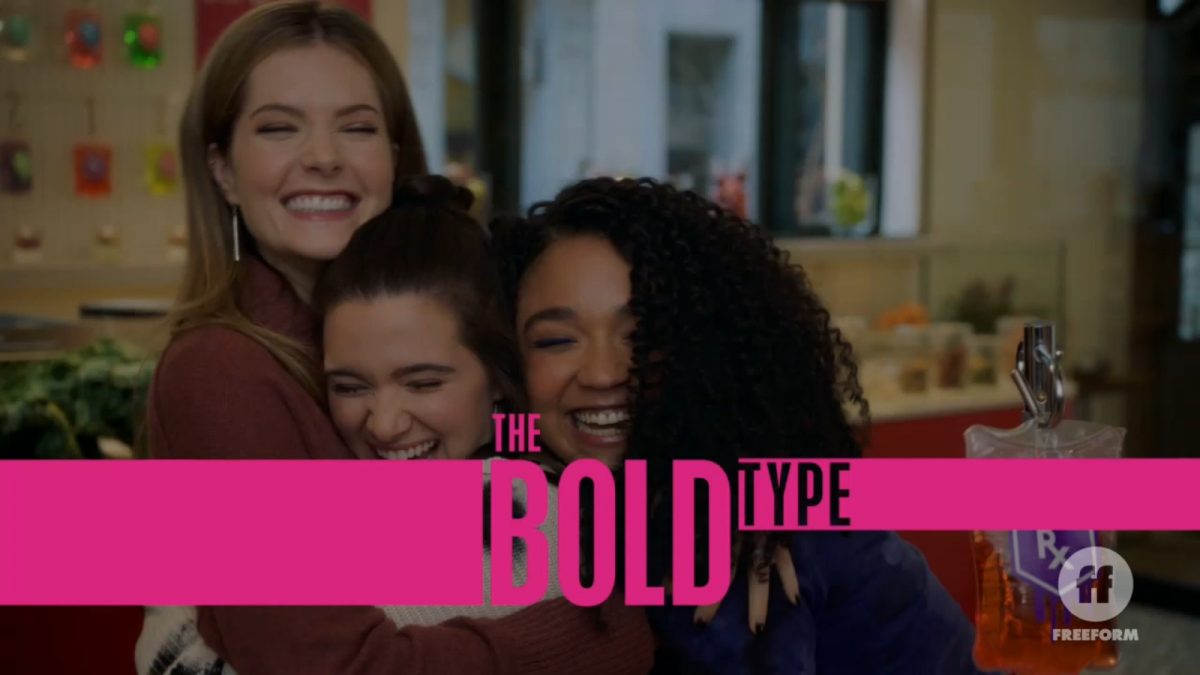 The title of The Bold Type Season 4 Episode 13 is “Lost.” The title itself is describing what will be the highlight of the next episode. It is the phase that many young people face in their lives. People find themselves lost somewhere and make big mistakes. In the thirteenth episode, a lot of things will happen with Sutton, Kat, and other characters as well. Jane isn’t feeling like herself after her surgery, and in the previous episode, the fans already saw our bold babes individually facing challenges. Just keep reading to know what’s the next episode of the series has in store for the fans.

Official Promo Of The Thirteenth Episode!

Freeform released the official trailer for the upcoming episode. And by the look of it, we can assume that the next episode will come with a lot of drama and surprises. In the previous episode, the fans learned that Sutton is expecting a child. Everyone is happy for her, but she is scared because she had a bad relationship with her mother. The trailer will give you a lot of insights into the next chapter of the show.

The Bold Type Season 4 Episode 13: What Will Happen?

Freeform also released the official synopsis of the upcoming episode along with its trailer. It reads, “Sutton grapples with her complicated reaction towards the huge changes in her life. At Kat’s insistence, Jane starts dating again. Kat intends her next move as she faces fiscal insecurity, and turns to Alex for help.”

Jane went from Pinstripe to Ben and then back to Pinstripe with no time in between. It seems like she needs to take a break from her relations for herself. But she has always been a relationship girl. And in the thirteenth episode, she will enter into another relationship, this time with Scott. Since the title of the next event is “Lost,” every single one of our bold babe is facing some kind of trouble; therefore, it might be possible that any one of them will make a terrible decision in the upcoming week. In the thirteenth episode, the fans will also see Sutton’s insecurities regarding her pregnancy. And Kate will approach Alex for help since she is currently facing some financial problems.

The show is finally entered its last phase, and from now on, things will only get more dramatic and messier till the season finale. Only three episodes remain till the big season finale. The Bold Type Season 4 Episode 13 will air on Thursday, June 25, 2020, on Freeform.