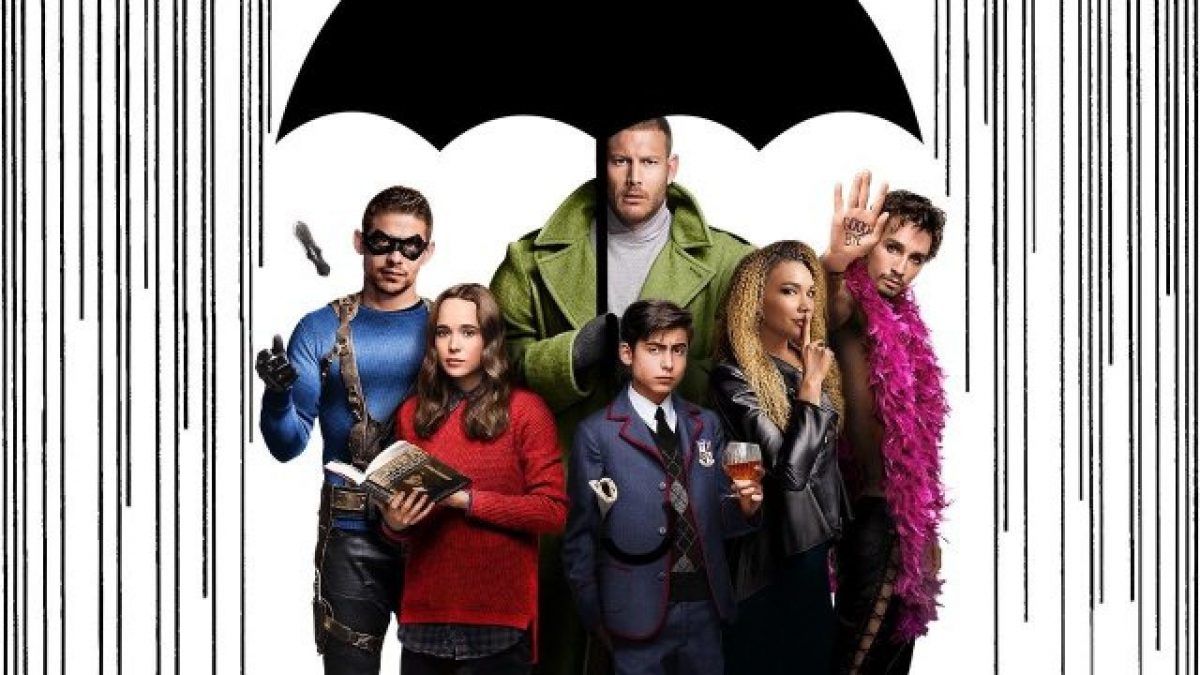 Just a few more weeks, when the fans finally see The Umbrella Academy Season 2 on Netflix. The streaming giants released the first look images and official description of the upcoming season, increasing its hype even more among the fans. The second season of the series is already one of the most-anticipated shows of this year.

The Umbrella Academy is an American superhero web TV series. It is the remake of the comic book series of the same name published by Dark Horse Comics. Steve Blackman created the show for Netflix, which made its debut on February 15, 2019. The inaugural season managed to impress the viewers and the critics alike. Now, everyone has very high expectations from the second season of the series.

The promotional images of the second season are out. And they are making quite the headlines. A lot of questions will pop into your mind after seeing those pictures. It reveals a slightly untidy cast with their new looks—most of the pictures show the Hargreeves siblings in adulthood. However, Number Five was stuck between time-travel and is still much younger than everyone else. All of them are looking quite unusual. They are wearing some old-fashioned clothes and have strange hairstyles. After seeing the images, the fans started storming their brains to figure out where are the siblings and in what time they are.

Plot Details For The Second Season!

In the first season, our superheroes tried their best to stop the apocalypse, but they failed terribly. It came in the form of the ignored sister of the Hargreeves siblings, Vanya, who has the most destructive power among all of them. At the last moment, the siblings traveled back in the time to try and stop the apocalypse again. Now, in the second season, the viewers will see the siblings divided throughout Dallas in the 1960s. They must reunite in order to save the world. However, some of them are stuck in the past.

Netflix released the official synopsis of Umbrella Academy Season 2, which is giving a hell lot of insights into the story of the second season. It reads, “Five warned his family (so many times) that using his abilities to avoid Vanya’s 2019 apocalypse was dangerous. Well, he was right – the time jump disseminates the siblings in time in and around Dallas, Texas. Over three years, starting in 1960. Some have been stuck in history for years, have developed careers, and moved on. Sure they’re the only ones who survived.

Five is the latter to land, slap dab in the middle of a nuclear doomsday, which – spoiler alert! – turns out is a result of the pack’s separation of the time (déjà vu, anyone?). Now the group must find a way to reassemble, sort out what created doomsday, put a halt to it, and retreat to the present timeline to stop that other apocalypse. All while being chased by a trio of ruthless Swedish slayers. But seriously, no pressure or anything.”

The fans are still waiting for the release of the official trailer of the second season. But some first-look images are out which is already breaking the internet. The fans have to wait a few more days to stream their favorite superhero series on the streaming giant. The Umbrella Academy Season 2 will release on July 31, 2020, on Netflix.