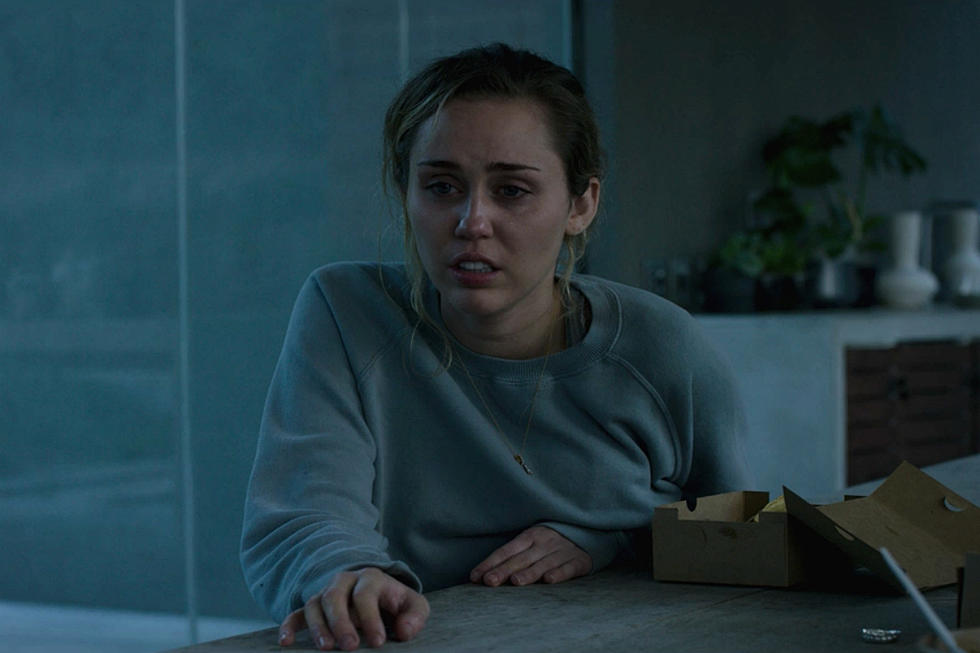 The show, created by Charlie Brooker, takes on modern society regarding the unknown consequences of technologies. All the show’s episodes are usually standalone and set in either near future of the alternative present. Inspired by another anthology series- The Twilight Zone, the show talks about contemporary controversial topics such as Humanity and its relationship with technology.

Originally a Channel 4 series, the show premiered in December 2011. Then in 2015, the streaming giant Netflix purchased the show and ordered 12 episodes for it’s third and fourth season. The fifth season released last year. Now, Black Mirror Season 6 is in talks. What is happening to the show? Here are all the details-

Season 6 is due for renewal at the moment. However, it will come as a shock if Netflix does not renew it. The previous season of the show, that is, Black mirror season 5 bagged great reviews. The show was praised everywhere, bagging 8.8 IMDB rating and 83% Rotten Tomatoes. So, sooner or later, we can expect the streaming giant to renew it.

What Is Happening to Black Mirror Season 6?

It looks like Charlie Brooker, the show’s creator, has no plans to create Black Mirror season 6 at the moment. In an interview with Radio Times, The showrunner says that he isn’t sure if the audience can deal with another season at this very time.

Brooker suggests that with the whole epidemic and the depressing atmosphere, it would be unsuitable for bringing Black Mirror Season 6. Especially now, with so much going on, a series about societies falling apart can really prove harmful.

Brooker Is Taking Time To Work On Other Things

In the same interview, Brooker revealed that he is busy doing things. He said that he could not talk about what he is doing or what he is not doing, but he is doing something. Brooker stated that he does not know what it would take to do something about stories of societies falling apart. So, he isn’t working on ant of those at the moment. He is trying to revisit his comic skill set. So, at the moment, he is just writing scripts that can make him laugh.

The previous season of Black Mirror released on Netflix in June 2019. The series was three episodes long starring Andrew Scott, Anthony Mackie, Miley Cyrus, and Topher Grace, along with many others. The showrunner has made evident that Black Mirror Season 6 is not coming anytime soon. The moment we can do this is to sit back and hope the creators will bring the show soon. We will keep updating you with all the information about the show as it comes. So, you stay tuned and nor miss any update. 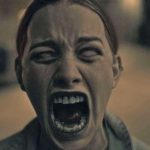 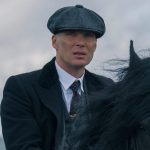