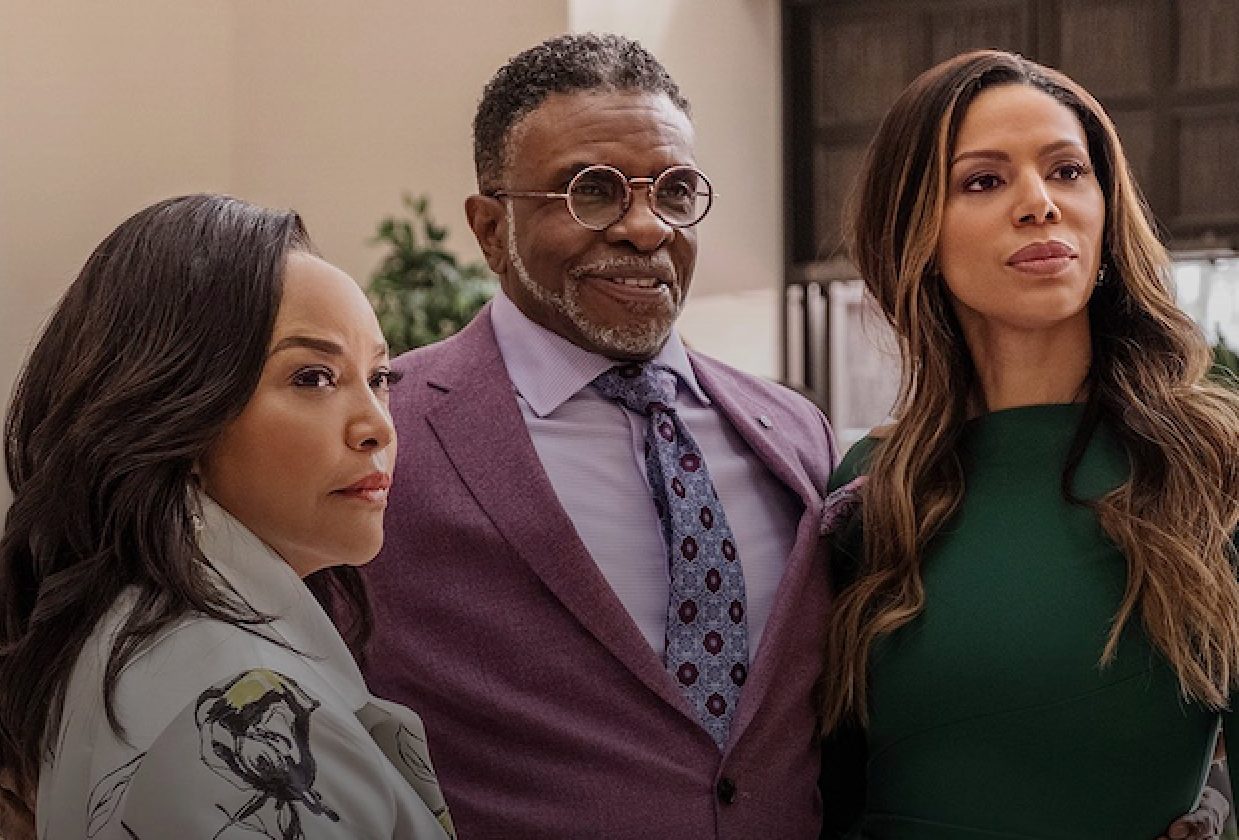 The long wait is over now. Greenleaf Season 5 is all set to premiere today on Orphan Winfrey Network (OWN). The series gained huge popularity in its run, and also won outstanding drama series award this year. Sadly, season 5 is the final season of this series. However, all the mystery and fight would resolve now. Further, all your favorite characters expected to return to continue their role, along with some additional cast. Unfortunately, Greenleaf Season 5 would be the smallest season of the entire series.

Greenleaf, created by Craig Wright, is a drama series of Orphan Winfrey Network (OWN). The show is executive produced by Lionsgate Television and Orphan Winfrey. The series follows the Greenleaf family’s dishonest world, along with their lies and scandalous secrets and their elegant family mansion compound and huge Memphis megachurch. The series mainly have African-American members. The main characters are Bishop James Greenleaf (Keith David) and Lady Mae Greenleaf (Lynn Whitfield). James and Lady Mae are the founder and matron of the Greenleaf family. Grace Greenleaf (Merle Dandridge), their estranged daughter, returns home after 20 years, after the strange death of her sister, Faith.

Greenleaf reached to its fifth and final season, that will explain all the loose ends and scandalous secrets. The network announced the forthcoming season with a teaser. It revealed that Greenleaf Season 5 will premiere on June 23 at 9 pm on OWN. So, what are you waiting for? Get ready! Grab your snacks to watch the mysterious journey of the Greenleaf family.

Recently, the announcement came that Greenleaf Season 4 beat the entire cable network ranking. The show announced as the number one original scripted series for African-American women and as number four on the cable network for all women (25-54 of age group), leading on OWN. Further, Greenleaf won the 2020 NAACP Image Award for Outstanding Drama Series, and star Whitfield named as Outstanding Supporting Actress in the drama series for the second time in a row.

Merle Dandridge (Grace Greenleaf) previously tweeted that she returned to Greenleaf Season 5. The tweet reads: “I’ll continue Grace’s prayer of gratitude with my own. And I’m so thankful to everyone. Who holds space with us to have tough conversations and fix our social rifts. And, thank you for watching it. Thank you cast, writers, producers, crew, and of course, OWN. See you in 2020!” Along with Merle, Keith David as Bishop James, and Lynn Whitefield as Lady Mae will also return.

Deborah Joy Winan, LeToya Luckett, Kim Hawthorne, Lamman Rucker, and Orphan Winfrey will join the show. When the series debuted in 2016, Winfrey revealed her connection with the show. She said: “The scene where Kerissa is attacking Grace at the table. And asking, are you spiritual or religious? I had that (scene in my life).”

Greenleaf Season 5: What Will Happen?

In the previous season, the entire Greenleaf family united against Harmony & Hope Ministries and Bob Whitmore (Beau Bridges). They were threatening Greenleaf of losing the trial, but their family secrets started disclosing, that created tension between the family members. So, in the upcoming season, the Greenleafs will try to stay united and fight against Bob and Ministries. However, their secrets will weaken their entire foundation.