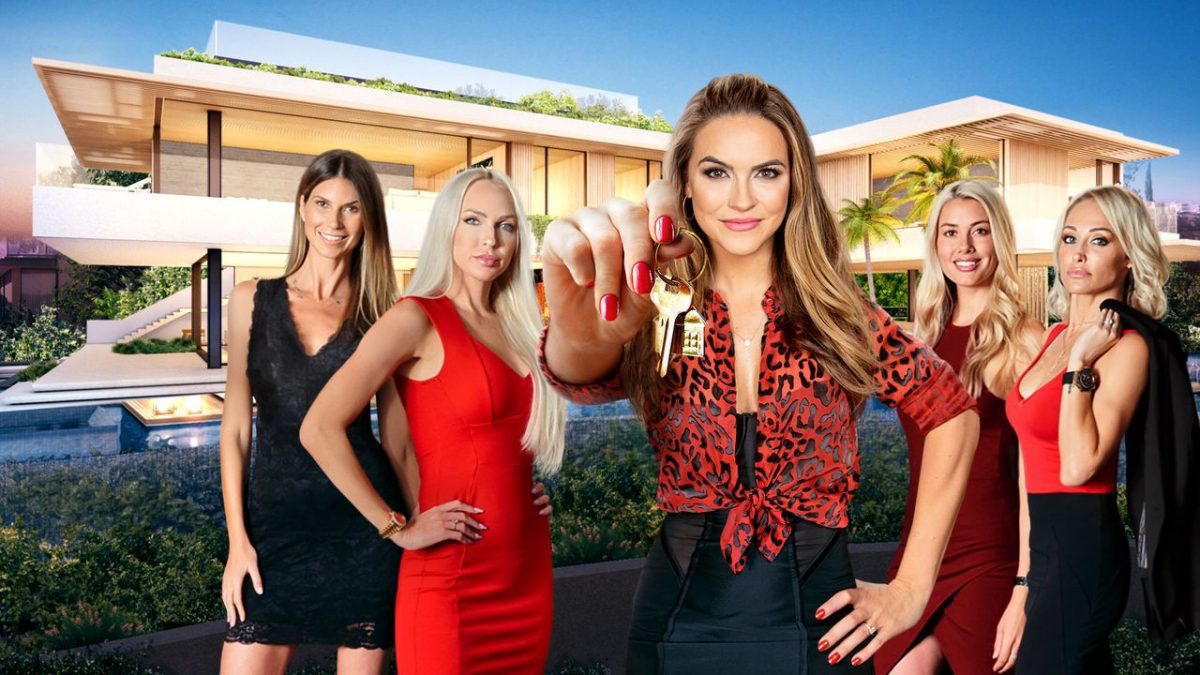 It seems like Netflix isn’t wasting any time. The streaming giant dropped the release date of Selling Sunset Season 3 right after the premiere of its second season. The real estate agent will be back to sell houses way more early than expected. And the fans will see the craziest storylines in the upcoming installment. Netflix continues to give the fans some binge-worthy drama one after another to sparkle up the mood of its viewers in the quarantine period.

Selling Sunset is a reality TV series that debuted on March 21, 2019, on Netflix. The show revolves around residential properties in LA sold by the Oppenheim Group’s real estate brokerage firm. The fans really liked the concept of the show, and it became an instant hit. The streaming giant renewed the show for its second season, which premiered on May 22, 2020. On that very day, the creators also announced its third season, which will release in a few weeks.

The second season of this reality drama ended with a massive cliffhanger. The third season will also focus on divorce and marriage along with the beautiful houses and usual drama. Justin Hartley applied for divorce back in November last year, and this decision stunned Chrishell Stause. In the teaser after the second season, the viewers can hear her say, “I’m just kind of in shock with it all. It’s just alot all at once because everyone in the entire world knows. I admire him so much. He’s my best friend. Who do I speak to now?” In her recent interview, she also revealed that she is nervous about her divorce, which is the main plotline of the third season.

There will also be a little tension between Amanza and Christine in Selling Sunset Season 3. During the entire second season, Chrishlle also tried to keep her distance for Christine. In the third season, the fans can expect to see Christine helping Davina secure a deal by selling a house.

The Craziest Wedding Ever!

The third season of the reality drama will also focus on the wedding of Christine Quinn and Christian Richard. One of the series stars, Jason, teased that it will be going to the best wedding ever, and it will set standards for weddings. In his recent interview, he said, “Christine’s marriage was apparently the craziest thing I’ve ever seen in my career. It was one of the most wondrous experiences I’ve ever had! That lady put on a show – it surpassed everyone’s expectations. I can’t wait for the audience to see it because it’s going to set the bar for weddings.” He also said that Selling Sunset Season 3 is even better than the second season.

Netflix surprised everyone by suddenly announcing the release date of the third season just after releasing the second. Reportedly, the creators completed the production in late 2019 way before the pandemic. Now the fans will witness the return of one of the craziest reality series with one of the craziest storylines. Selling Sunset Season 3 will release on August 7, 2020, on Netflix. 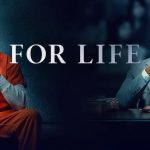 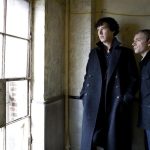