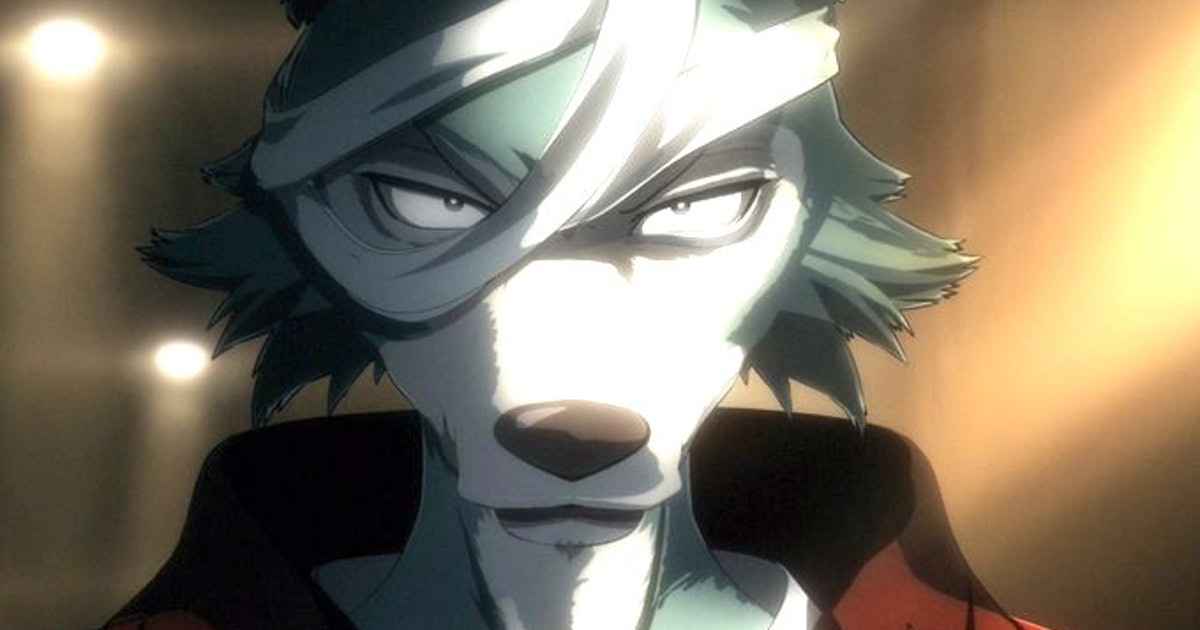 One of the few things fans were looking for this year was a fresh set of Beastars episodes. Sadly, the highly anticipated Beastars Season 2 has been delayed and shifted to 2021. While many viewers are still frustrated over the delay, others are happy that the anime still has a future. The entire world is currently facing the wrath of the Coronavirus pandemic. The entertainment industry has been struggling as well, with shows and movies getting canceled or delayed.

Beastars is a 2016 manga series written and illustrated by Paru Itagaki. The series gained fame within few months of its debut and was soon picked up for an anime adaptation by Studio Orange. Upon release back in October 2019, the anime became one of the most successful creations by the studio. Orange was pretty confident about the show and took no time to renew it for a sequel.

Many fans still don’t know that Orange announced the renewal of Beastars Season 2 in the end credits of Season 1’s finale episode. After that, the studio confirmed the sequel through its social media platforms. However, the creators faced controversy as Land Of The Lustrous (Houseki no Kuni) fans started protesting against the decision. Its followers argued that the 2017 anime deserved a renewal much more than the recently released Beastars. As of today, there are plenty of petitions demanding the renewal of Land Of The Lustrous Season 2.

Yet, within a few months, Beastars has already gained enough popularity. The new anime has a massive fanbase supporting its return.

Looking at the way it ended, fans are curious to know what will happen next in the story. The debut installment left us all hanging with several questions in our minds. Well, as per speculations, most of these questions are likely to be answered in the upcoming season.

The story of the anime revolves around Legoshi, a large grey wolf, who is a student at the Cherryton Academy. In this fantasy world, the leading character lives in a dorm with other carnivorous students. He is a member of the school’s drama club and works as a stagehand. The plot of the series develops around a brutal murder of an alpaca, Tem, that messes up the balance between the herbivorous and carnivorous students.

The first season of the series left us all with several questions. The anime is yet to reveal the actual killer of Tem, the alpaca. Aside from the main plotline, we also need to know if Louis, the red deer, survived the attack of the lions (after killing their leader). On the other hand, fans are curious to know if the carnivore wolf, Legoshi ends up with his love interest, the herbivore rabbit, Haru. Most importantly, viewers need to find out who ends up with the ‘Beastar’ title. As per speculations, Beastars Season 2 will be much more exciting than ever before.

When Orange confirmed the renewal of Beastars Season 2, fans expected it to release soon. Rumors claimed that the sequel would premiere sometime around August 2020. However, we are only one month away from the anticipated date, and there are no traces of the new season. According to reports, the production of the anime was affected by the Coronavirus pandemic.

Hence, Studio Orange will now take longer to produce the second season. As per a recent update, the creators have confirmed that Beastars Season 2 will now premiere in 2021. The details about the release are available on the official website of the anime. Hence, the release date of the sequel has been delayed until 2021.

While the creators of the popular anime have confirmed that it will return in 2021, they’re yet to give us a date. Fans may have to wait a little longer to know an exact date. However, speculations say that the sequel might premiere sometime around early to mid-2021. We will update this section with all future updates about the release of Beastars Season 2. 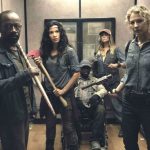 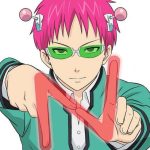