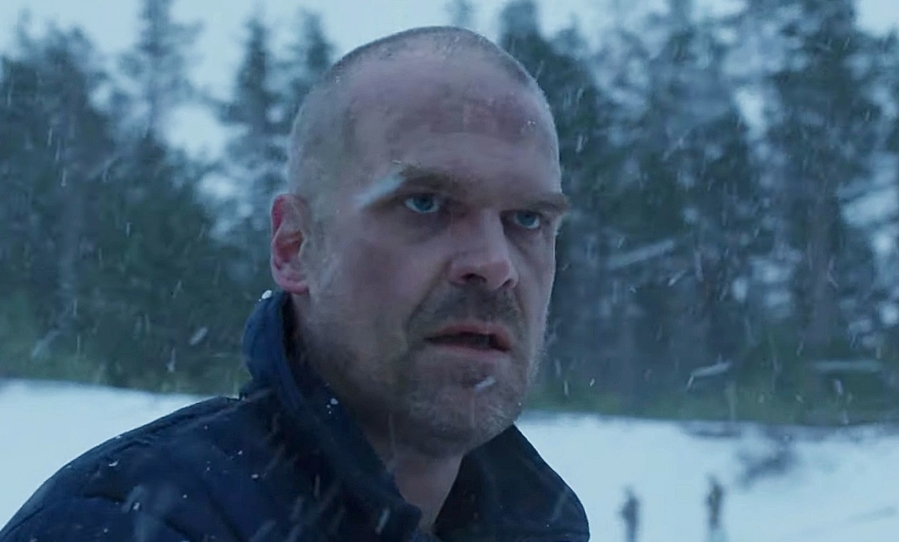 The third season of Netflix’s sci-fi left everyone really worried and full of questions. Everybody is asking what happened to Hopper, or will Byers really leave Hawkins for good? What is the story behind the Russian Lab? We know this wait has started getting really difficult for the fans. So, here are all the updates about Stranger Things Season 4-

The third season saw Joyce, Jonathan, and Will packing their bags and jumping in removals van after Hopper’s apparent death. However, it looks like they will come back in season 4. Whatever you throw at these kids, they always seem to reunite and save the day. One big thing we can look forward to is Eleven losing all her powers. She became so weak that she can’t even lift her teddy bear from the wardrobe. However, it looks like Mike will get all his psychokinetic abilities.

One fan theory suggests that maybe, Eleven has lost her powers because of the monster bite she got in the third season. If Eleven is infected, maybe Mind Flayer would be able to control her? Just like he did with Will and Billy? Could this be true? In the finale episode of the third season, viewers get to see a Mind Flayer like silhouette, or maybe was that just a tree? Who knows? We will get the answers soon.

In an interview, Duffers revealed that the fourth season would open a little bit in special effects. This will allow plotlines outside of Hawkins. Whatever is coming up, it looks way too interesting.

By the end of the third season, Stranger Things left all viewers questioning if Chief Hopper was dead or still alive? Joyce had destroyed the key to Upside Down. Then in the post-titles, a reference of “The American” in Russian Jail came up, which gave all viewers a hope that Hopper may be alive. Later on Valentine’s Day, Netflix gave everyone a treat confirming that Chief Hopper was, in fact, alive and now in a prison camp in Russia.

In a recent interview with Digital Spy actor David Harbour revealed what could be coming up in Stranger Things Season 4. He explained that the fourth season has some big revelations about Chief Hopper in store. Hopper’s mysterious background will finally take the foreground and unfurl.

The actor confirmed that fans would get to see some of Hopper’s deep stories from the past. He added that he is very excited to deliver these deep dark shades of the character to the audience. Every season has witnessed a different shade of him. In the third season, fans saw him in wackier tones. The actor stated he loved playing that, and now in Season 4, Hopper is coming in a darker palette. Many deep things that the show has been hinted over the seasons will come out. In fact, Hopper and the mystery will be the highlight for Stranger Season 4. Harbour even hinted about monsters, horror, and scary things along with Indiana Jones’s kind of action. All this just makes the wait even exciting.

Is Season 4 The Last Of Series?

It doesn’t look like that. Stranger things was initially planned for four seasons. But taking into account the recent events, the show will have a longer run than four seasons. Producer Shawn Levy has revealed that Netflix is quite enthusiastic for more of the show. He reveals that a fifth season is possible, but beyond that is very unlikely.

With that said, creators Matt and Ross Duffer have revealed that they already know the ending for the Stranger Things series. In fact, they have known it for some time now. The Duffer brothers revealed that they see each season as a complete story. They are big mythology, but season by the season, they are turning the pages and revealing more and more. They revealed that, in general, they know how the show would end.

We can expect most of Stranger Things cast to come back for the fourth season. This includes Millie Bobby, Finn Wolfhard, Winona Ryder, Noah Schnapp, Caleb Maclaughlin, Dustin Natalia, among the few. Priah Ferguson, who plays Erica, Lucas’s sister, will come back. In fact, she is now series regular. So, we will get to see more of her now. Fleabag star- Brett Gelman is also upped as series regular. The actor plays investigator Murray Bauman.

There has been no official news about it, but we can assume that new faces could be joining the cast. Guest appearances are in line too. One of the guest stars includes Game of Thrones alumni Tom Wlaschiha. He is rumored to play a mysterious Russian soldier in Stranger Things Season 4.

We can assume some iconic actors as guest stars on board too. Creator Matt Duffer revealed that they have some cool guest stars for the fourth season. It is fun. David Harbour teased Indiana Jones’s kind of action, so would legend Harrison Ford be coming in for cameo? That would really increase the bar.

Of course, with the ongoing global situation, everything is getting delayed. Stranger Things is no exception. The show has to change their production and release schedule, keeping in mind the current situation. In an Instagram live on March 2020, David Harbour revealed that the show would release earlier next year. However, he also added that it is likely to be pushed back from the date they originally decided.

The show was under-production when the global pandemic hit everyone, pausing everything. Because of that, the productions shut down Stranger Things Season 4. We can expect the show to release sometime around March 2020. With time, many more details about Stranger Things Season 4 would emerge. We will keep updating you with all the information as and when it comes. You stay tuned with us for all the updates. In the meantime, tell us, what do you think would come in the fourth season in the comments below. 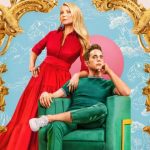 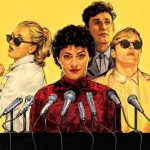