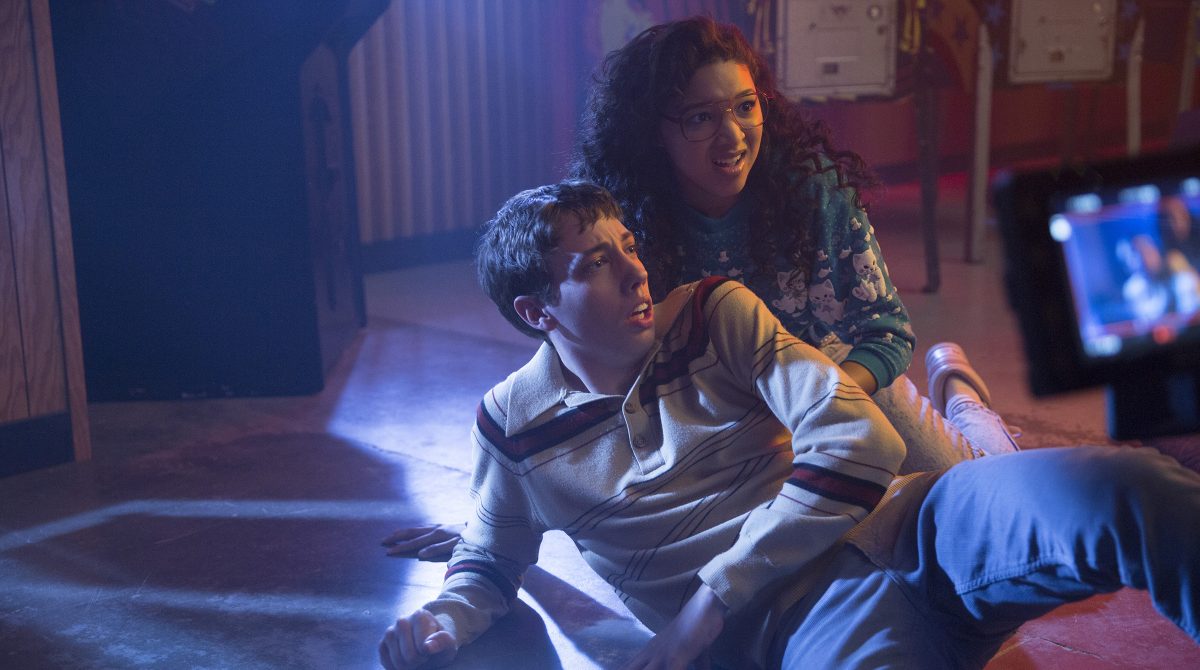 Dimension 404 Season 2: Created by Will Campos, Daniel Johnson, and Desmond Dolly- Dimension 404 is Hulu’s sci-fi anthology series. It has been some time since the first season released, so fans have been asking about Dimension 404 Season 2. The show is highly inspired by shows like The Twilight Zone and Black Mirror. The series is filmed in the backdrop of Los Angeles. All episodes take on evolving technology and humanity. The show takes its name from a radio program in the 1950s called Dimension X. The number 404 indicates the presence of the internet, and it’s effects on humans. The number 404 is an HTTP status code for error when the webpage is not found. Now that we are on Dimension 404 Season 2, here are all details about what could be happening with the show-

The first season of Dimension 404 had six episodes. Each episode was like an independent story. All these episodes took on one aspect of how technology is taking over everything. However, the show does use some tricks to amplify the situations and give a sense of future. At first, the show gives a feel of science show, but later on, all the episodes somehow connect to humanity.

The show starts with an episode called ‘Matchmaker.’ The episode follows Adam- a lonely man who uses an online dating platform, which is way too innovative than what we have now. He is looking to find his soulmate. Things go down the spiral when he says, ‘I Love You.’ The next episode- Cinethrax is about a cinemaholic as one of his biggest nightmares come true. The lead character believes that the new 3D movies are not for entertainment purposes. Instead, they will open up viewers’ brains to a monster who would access control.

Another episode follows a physics student who loses everything when nobody in the world can remember her favorite cartoon show from her childhood. She fights hard to prove her sanity. After that, Dimension 404 takes on a gamer who has to win over another game that kills children. In the episode followed, ‘Bob’ viewers get to see an army psychologist who gets to treat one of the strangest patients in his whole career- Bob, who is a depressed supercomputer.

The final episode of the first season- ‘Impulse’ is a story of a pro-FPS gamer who often uses an energy drink that gives her access to bullet time in the real world. It looks like a shortcut to fame and fortune initially but turns out to be a curse later on. Viewers can expect Dimension 404 to bring similar stories revolving around humanity and technology.

What Is Happening To Dimension 404 Season 2?

The first season of the show released on April 4, 2017. The installment bagged mixed reviews from critics. While some called it ‘one of the best series in the genre,’ others compared it to Netflix’s sci-fi series ‘Black Mirror,’ which takes on a similar plotline, and called Dimension 404 an underdeveloped series.

It has been a long time since we last saw the series. Hulu has not released any official announcements about the show since it first premiered. Hence, Dimension 404 Season 2’s fate is still unknown. Hulu has not yet canceled the show, so all the fans can continue to hope for it to come back. Maybe the team is working on the show secretly, who knows? We will keep passing updates of Dimension 404 season 2 as we get them. So, you stay tuned and not miss any updates. 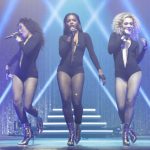 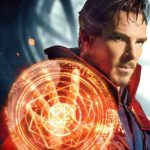