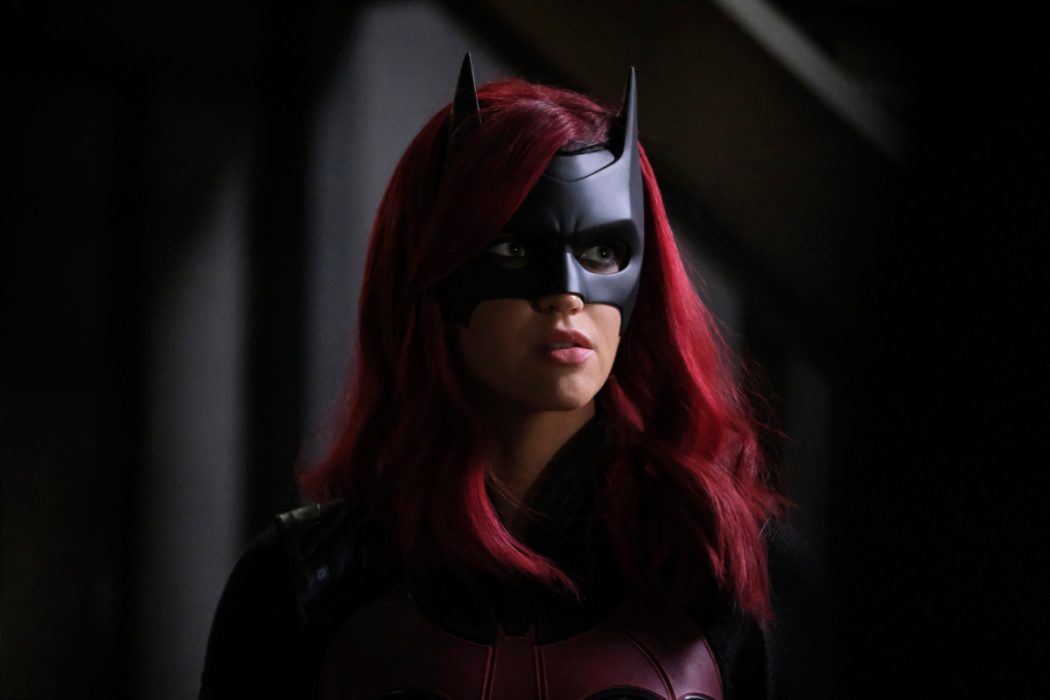 DC Comics superhero TV show Batwoman is a current favorite series of DC fans. Batwoman Season 2 is soon to arrive with more action and drama. But, it seems that Ruby Rose won’t return in her titular role. The fate of the show remains a mystery. However, we have brought some latest information regarding the upcoming season, know below.

American superhero show ‘Batwoman’ is created by Caroline Dries. The show shares the continuity with other series of the Arrowverse. Batwoman premiered in the year 2019 and is primarily being filmed in Vancouver, Columbia. The story revolves around Kate Kane, who is overcoming the demons and past to become Gotham city’s new hope. She is the vigilante woman in the town. Kate is armed with a passion for social justice and soaring her mind. She is out on the street as a lesbian street fighter primed to snuff out the city’s criminal. But, the twist is that she must overcome her demons to be called as city’s hero. With Ruby Rose not being on the lead, there will be some changes in the show’s fate. Know the recent updates.

All those superhero lovers must have already watched the first season of the show. In Batwoman Season 1, we have seen Kate doing wonders. She has remained the hope for the casts as well as for fans. But, as per the news, she no longer will be cast in the upcoming season. Therefore, The CW aims to go a different route this season.

Who Will Replace Kate Kane In Batwoman Season 2?

Sophie could set the ground for kate, in case of her absence. Being the representative of LGBTQ and the Black community, Sophie would be a ground-breaking choice. She has already established her character’s roots and brings a sense of fluidity to the show. It would, therefore, make sense for her to become the Scarlet knight.

The Cinema spot reports that Riverdale star Vanessa Morgan is being eyed to star as Ryan Wilder. It seems that after Rose’s sudden departure will mark the entry of some new face. It has also been reported that Morgan will do the screen test for the role with other members of the Batwoman cast. She further says about being used as ‘sidekicks’ on Riverdale. There has been a pay gap between herself and her castmates. Indeed, there should be a decent pay for the proper role without any discrimination.

Creating A New Character Instead For another Kate Kane

Showrunner Caroline Dries discussed with Comicbook, the reason behind creating the character instead of replacing the role of Kate Kane. ‘It helps the audience a little bit too, that we’re not asking them not to address the elephant in the room,’ says Dries. Ryan Wilder will be nothing like Kate Kane. She is likable, messy goofy, and untamed. We are excited to see the new Batwoman playing her character on the screen.

Batwoman Season 2 production work is yet to start. We can now expect the premiere to be around 2021. Don’t worry; we will be updating you with the DC news. 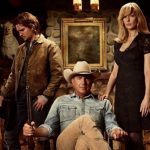 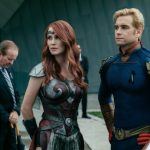