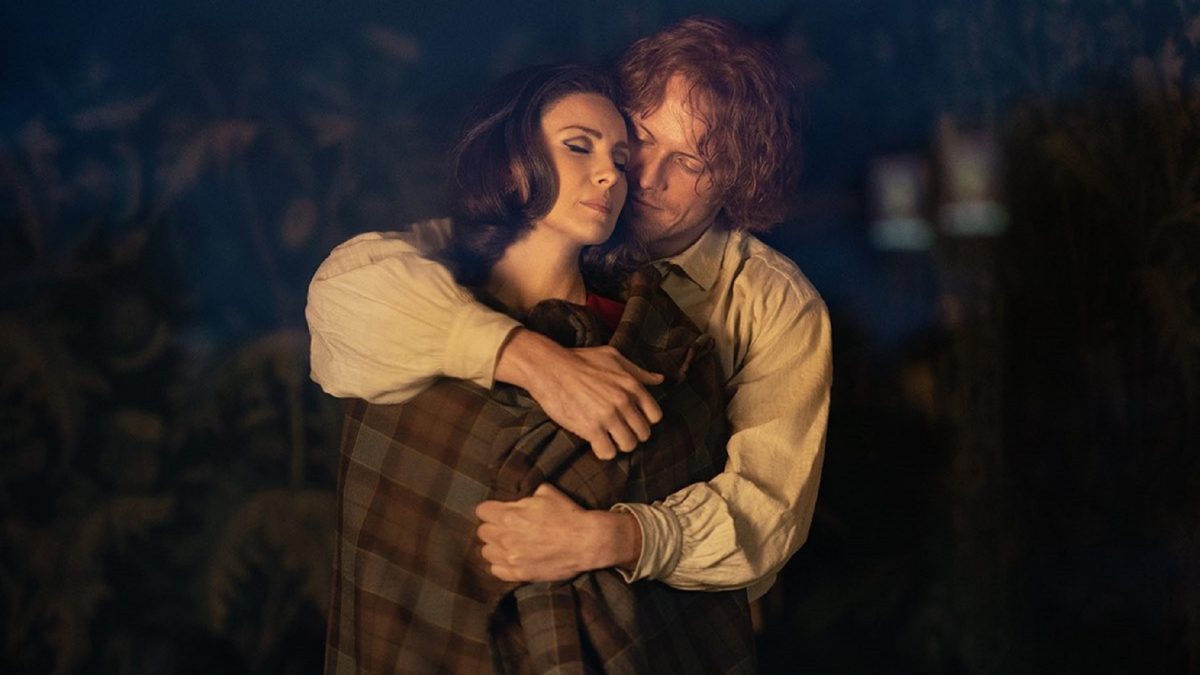 In 2018, Starz ordered two more installments of Outlander. So, it’s clear that Outlander Season 6 is on its horizon. The fifth season aired in February, which ended in a brutal note. Likewise, in the fifth season, the sixth season would be based on Diana Gabaldon’s book series “A Breath of Snow and Ashes.” The previous season, witnessed many highs and lows and violent scenes, including horrifying bloodshed and rape. Now, let’s see whether the upcoming season would continue the rebellious nature or slight changes in the plot.

Outlander, created by Ronald D. Gabaldon, is a historical drama series on Starz. It’s based on Diana Gabaldon’s novel series of the same name. The series follows Claire Randall’s (Caitriona Balfe) mysterious time-traveling. A married former nurse of World War II; who, in 1945, mysteriously transported back in 1743 in Scotland. There she met with Jamie Fraser (Sam Heughan), a fearless Highland warrior. Out of necessity, she married him to survive there. But later both fall in love with each other, and somehow they get involved in Jacobite risings. However, in the entire series, they both traveled back in time to meet each other and rescue their loved ones from the danger.

As you all know, the sixth season renewed two years ago, and everyone excited to hear when it would air on Starz. However, the current health crisis has put a hold on production. But, Outlander star Sam Heughan teased that they were discussing to restart the production after a month or two. Fingers crossed! Hopefully, there won’t be significant delays now. So, fans can expect Outlander Season 6 to premiere later this year.

Sam stated: “We were supposed to be shooting right now, and things are still slightly up in the air. But I think you know. I’m hopeful that we’re going to be back before we knew it.”

The previous season has been a roller-coaster ride, and it was full of drama and a neck-wracking season. In which, both Jamie (Sam) and Roger (Richard Rankin) faced a near-death experience. Murtagh (Duncan Lacroix) died by a gunshot. Also, Brianna (Sophie Skelton) is dealing with her rapist Stephen Bonnet (Ed Speleers). But the ending was the most controversial and dramatic, where Claire (Balfe) got brutally gang-raped by Lionel Brown (Ned Dennehy) and his men.

During this cruel rape scene, Claire escaped in a dream imagining her family. Recently, Balfe explained where this brutal ending would head in the upcoming season. She said: “I felt that if we were going to do the dream-escapes, we had to keep in mind why.”Now, it’s possible that the upcoming season would showcase the struggle of Claire while dealing with her mental health. She added: “This has to show the progression of her mental state, to show that she’s reached a breaking point, that Claire’s reached a breaking point, that she’s snapped in some way, and is trying to stay in one piece.” 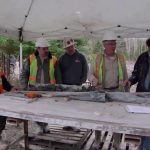 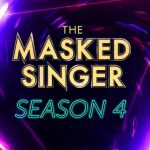