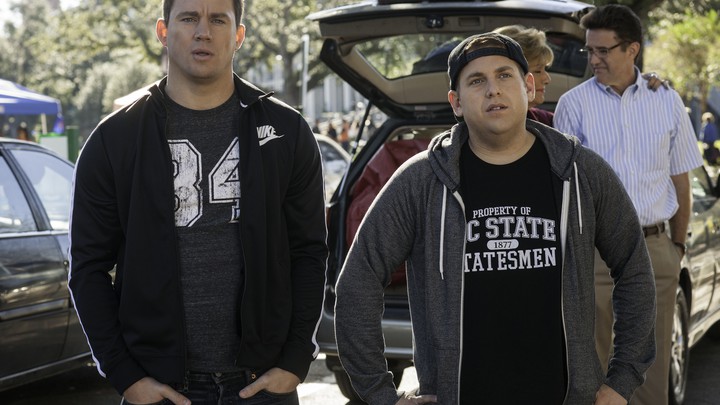 23 Jump Street is one of those movie sequels fans have been waiting for many years. After a massive success of 22 Jump Street back in 2014, everyone is desperate to see that mismatched pair of cops going on an undercover mission once again. Jonah Hill and Channing Tatum have been exceptional during their previous two movies of this franchise. And it has been rumored that the duo is coming back again for the sequel of this movie franchise.

Jump Street is an action-comedy film franchise. The first movie of the franchise premiered in 2012. The sequel of the first film made its way to the cinemas in June 2014. Both movies received an enormous response from the fans as well as the critics. Those were huge box-office success too, as the franchise collected more than $500 million worldwide. Some critics even declared these films to be the best action-comedy movies of all time.

23 Jump Street: Will It Ever Happen?

There have been a lot of rumors coming up to the surface regarding the production of 23 Jump Street. However, no-one really confirms the sequel. After-credit scenes of the previous film made fun of its own franchise by showing a lot of fictional sequels, animated series, and a toy line. The creators set up this joke purposely at the end of the movie because they had no intention of making the sequel. And if the sequel really happens, then it will totally take away the idea of the joke. The franchise has some follow-ups coming, but there is no 23 Jump Street among them. Back in 2019, one of the creators, Phil Lord, said, “We’re reserving 23 Jump Street.” This means maybe we can see the most-awaited sequel in the near future. But, currently, there are no plans for it.

Are There Any Spin-Offs?

After the release of 22 Jump Street, the creators announced two future installments of the franchise. One of them is MIB 23, the crossover between Men In Black and Jump Street. However, after some years, the plan for this crossover film was dropped. Producer of MIB, Walter Parker said, “It was an impossible match-up. And though we had intentions making it, these movies are not compatible.”

Jump Street star Jonah Hill also shared his views on the crossover. He said, “The ‘Jump Street’ films were so enjoyable to make, and the entire joke of them as they were making jokes of remakes and sequels and reboots and then now it’s become an enormous sequel, reboot. It’s almost converted into what we were making fun of, and it’s difficult to maintain that joke when it’s such high stakes.”

Another sequel is ’24 Jump Street,’ a female-centric film of the franchise. It stars Tiffany Haddish and Zendaya, and it is reported that they would play mother and daughter in their undercover assignment. Presently, the film is in development and will go into production very soon.

It is safe to say that before the release of the original sequel, the fans will be seeing 24 Jump Street in the cinemas. The female-centric Jump Street film is rumored to release sometime in 2021 or 2022. And if the creators decided to work the sequel, they would only do it after this release. This means 23 Jump Street will get the potential release date of 2025. 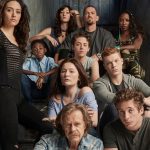 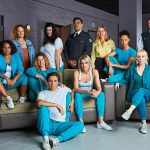