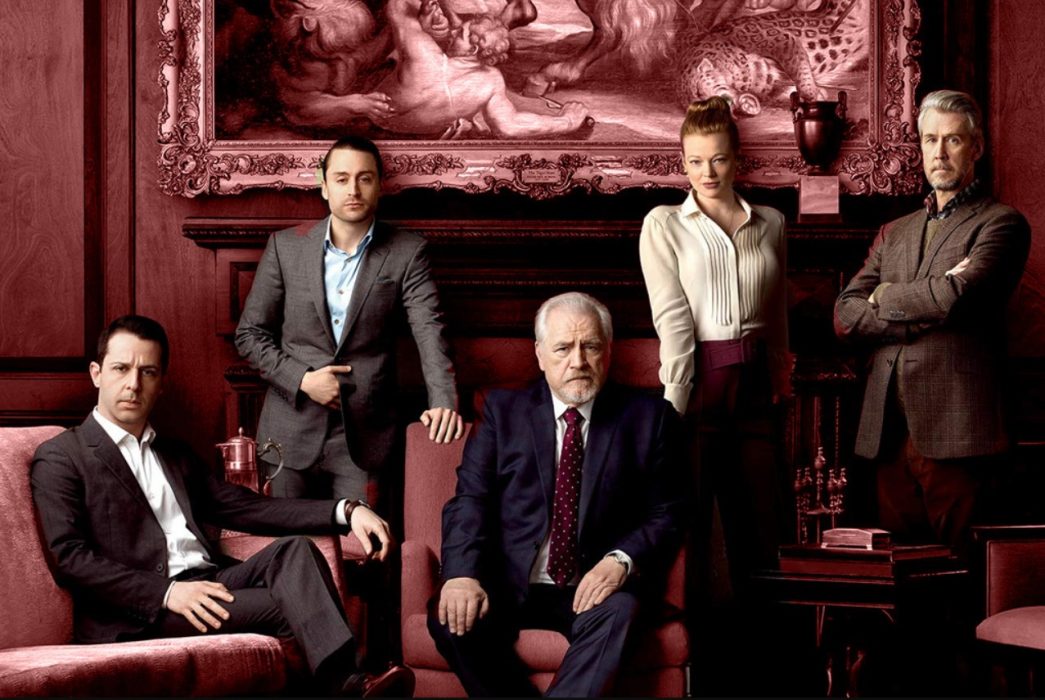 The premiere of Succession Season 3 would be around the corner if the coronavirus didn’t hit the industry. The third season of the series is one of the most anticipated shows on HBO right now. The fans were used to watch the new episodes of the show in summer from the past two years. However, this time they have to wait a little longer.

Succession is a mocking comedy-drama TV series. Jesse Armstrong created this show for HBO. It made its debut on June 3, 2018, and became an instant hit. The fans adored the on-screen presence of the Roy Family. After looking at the response, HBO renewed the series for its further installments. The second season even holds a 96% approval rating on Rotten Tomatoes, which ended last year in October. HBO gave the green light to the third season of the show while its second season was still in run.

The production of the third season was scheduled to begin in April 2020. However, before the cast and crew went out for the filming, the production shutdown happened. As of April, the script for the latter episodes of Succession Season 3 was still in progress. The writers are still working on it remotely from their respective areas. Recently, in a statement, HBO said, “We are looking ahead to continuing preproduction when it is safe and healthy for everyone serving on our programs to do so. Where possible, our writers are proceeding to write remotely.”

The second season’s finale was the best and most thrilling finale on HBO last year. Yes, we know that the Game Of Thrones series finale was also there. Now, the fans will see the aftermath of the second installment in the entire third season. Kendall exposing Logan and the group will play a significant role in Succession Season 3. It might also follow Roman’s rise to the next successor. In an interview, Brian Cox said, “I think he’s also now grown whole new respect for Roman because he feels that Roman has come of age. Roman’s defense of Gerri is very commendable, but more so his realizing the fallacy of the whole Middle Eastern trip.”

There has also been a rumor that the creators might address the COVID-19 situation in the forthcoming season. There are many ifs and buts regarding this situation, but they will certainly be moving on. The viewers can expect the creators to continue with forensic character analysis, combined with links to the current political circumstances in the US. These elements were t he main focus of Armstrong when he assembled the writer’s team for the third season.

Both previous seasons of the show were premiered in the summer. And the original plan for the third season was to release it in the summer this year. However, that won’t be possible because of the shutdown. The cast and crew will resume the filming once things get back to normal. Therefore, fans can expect Succession Season 3 to premiere by the end of 2020 or in early 2021.