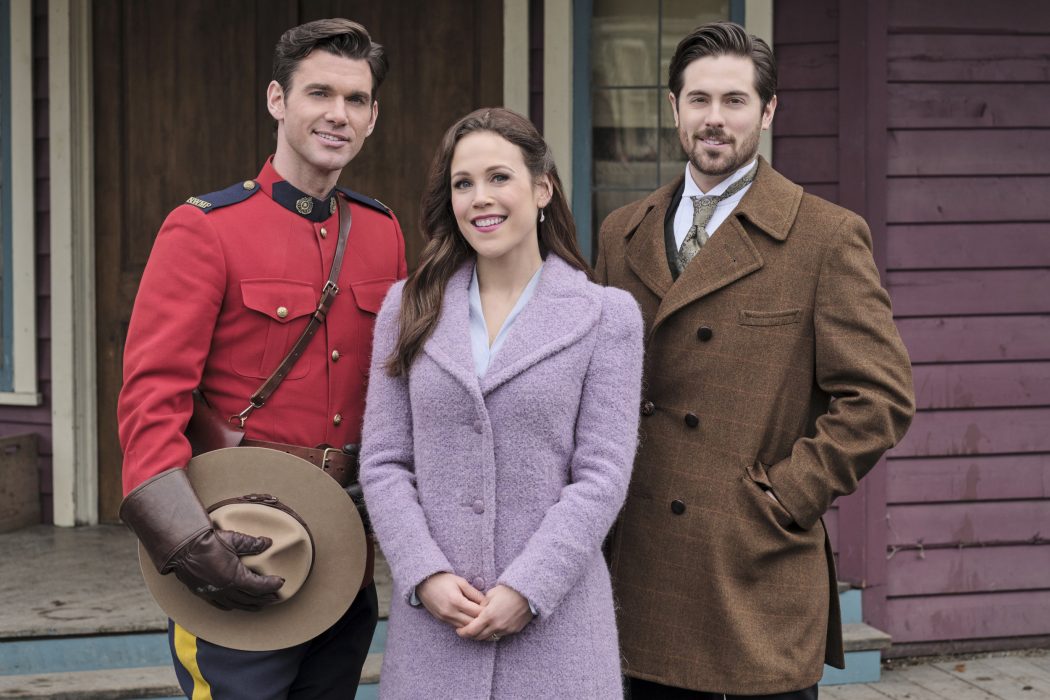 When Calls The Heart has booked a return ticket to Hope Valley for its eighth installment. The show was already renewed months before, and now its time for the arrival. When Calls The Heart Season 8 is all set to begin its production work, which will quickly lead its arrive on the web soon. We have gathered some of the latest updates, know below.

When Calls The Heart is a Canadian-American TV series, inspired by Janette oak’s book of the same name. The show has been developed by Michael Landon Jr., which debuted in 2014. The story of the series revolves around Elizabeth Thatcher, a young teacher accustomed to high-society life. She comes to a small coal-mining town in Western Canada as her first assignment. Life is not as simple as it seems in this town; people often have to face challenging situations. Elizabeth charms everyone in Coal valley except Police constable Jack Thornton. He believes that Thatcher’s wealthy father has doomed lawman’s career to protect his daughter. Elizabeth therefore, slowly and steadily finds the way to survive. We will further see the exciting twist and turns of the upcoming plot.

When Calls The Heart Season 8: Production Starts In July

The production part of the upcoming season of ‘When Calls The Heart’ begins from July 20. The show is one of the two productions set to start production in Vancouver this July. Team members of the show will be working under specific terms and conditions. There will be pandemic safety plans and precautions taken to run healthily. This means that social distancing will be followed as safety comes first.

No Romance This Season?

There may probably be less romance in this upcoming season of the show. Following the safety restrictions, the show will likely include no hugging and kissing or any other physical closeness. However, fans are wondering how the romance between Elizabeth and Nathan or Lucas Bouchard will be shown? It seems that the show may involve old-style romance, via looks, sighs, and passing smiles. But, this will not be enough for the viewers.

Close contact being off the table brings a bit of difficulty to the filming part. The actors will not be wearing any personal protective pieces of equipment. It obviously will be very risky in a lot of ways. The actors are vulnerable, and above that, the post-production team will surely find the solution to that problem. Moreover, there will be a solution in some or the other way.

The beautiful show ‘When Calls The Heart’ has already been renewed, and it will soon start its production part as well. We can speculate the releasing date to be anytime in 2021. When Calls The Heart Season 8 will surely have some interesting stories with lots of cliffhangers. But, don’t worry as we will be clearing everything out for you. Till then, stay in the virtual touch. We will always be updating all the Hearties with the latest information.