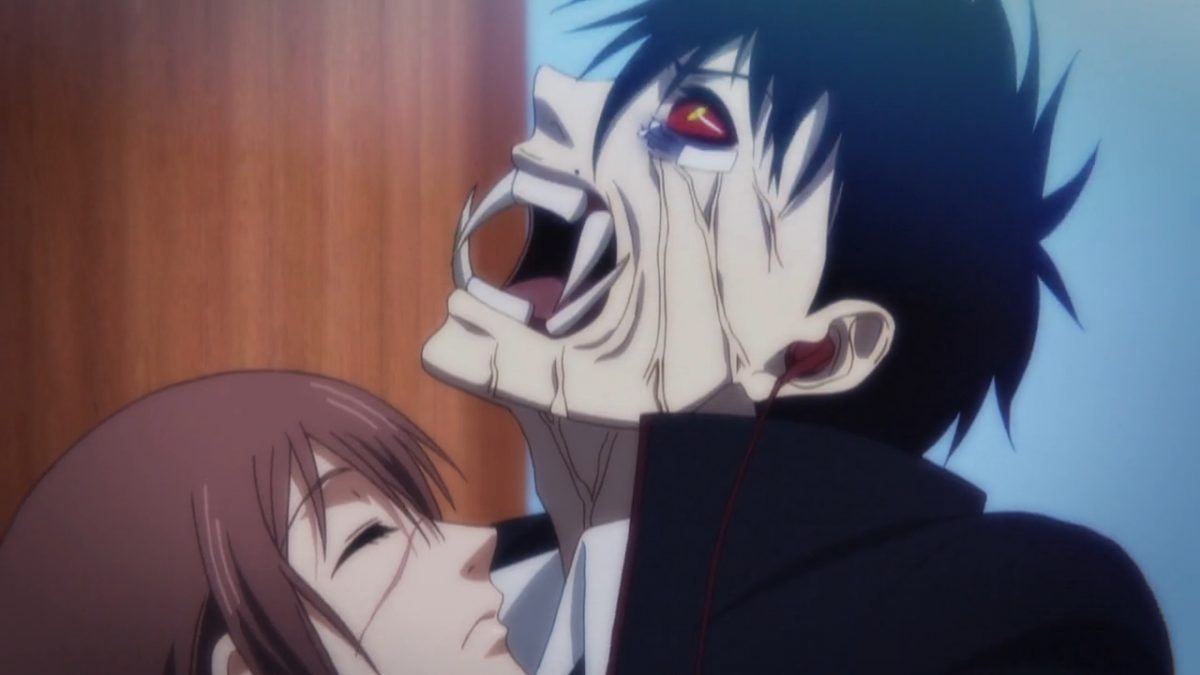 For almost two years, fans have been expecting a green flag for Devils Line Season 2. Sadly, rumors around the internet claim that the anime might not return for a second round. Hence, we are here to decode the possibilities for the renewal of the sequel. Will it ever return? Can fans save it? Here’s everything you need to know.

Devils Line is 2013 dark fantasy manga series written and illustrated by Ryo Hanada. Upon debut, the manga received much praise from fans and critics alike. It has been in continuation for almost seven years and might serialize for a few more years. In 2018, animation studio Platinum Vision decided to produce an anime adaptation of the popular manga. The first season ran for twelve episodes between April and August 2018.

To fans’ relief, Platinum Vision has neither canceled nor renewed the second season of Devils Line. Although rumors have emerged that the sequel won’t get the green light. According to viewers and media websites, the anime was not popular enough to get another season. The debut season had mediocre ratings and received average viewership for almost all episodes. Well, despite its low popularity, the series still has a fanbase that demands Devils Line Season 2.

A large number of anime adaptations are solely produced to boost the sales of its source material. Hence, they’re rarely continued for more than one or two seasons (unless incredibly popular). In fact, these anime installments are intentionally ended with cliffhangers and do not get sequels. Using this trick, animation studios force fans to refer to the source material in order to know what happens next in the story. Well, people fear that this seems to be the case with Devils Line Season 2 as well.

However, the Devils Line anime adaptation did not do well in increasing the sales of its manga. The series barely got any attention and failed to do its primary task. Yet, fans of the show find it hard to accept. Followers counter that anime worse that Devils Line have been given opportunities in the past. Hence, we never know if Platinum Vision decides to take another risk.

On the other hand, out of the few Platinum Vision shows, one of them already got a sequel. Last year, Platinum Vision launched the slice of life anime, Kono Oto Tomare. Within a few months, the company released another season of the show. If there’s enough demand for Devils Line Season 2, there are chances that the studio may pick it up again. Hence, there’s still hope for its return.

One of the main obstacles that stands between the renewal of an anime adaptation is the amount of source material available. The Devils Line manga series began serializing in September 2013 and is still in continuation. Fourteen volumes of the manga have already released as of last year, and Volume 15 might hit the market anytime soon. The first season of its anime adaptation barely covered a few of all the manga volumes. Hence, there’s more than enough source material to create several future installments of the show.

Devils Line Season 2: When Will It Come Out?

As of now, Platinum Vision and all other producers of the anime are yet to announce the official renewal of anime. Well, looking at the current circumstances (involving the Coronavirus pandemic), the studio may ditch the second season this year. If their schedule permits, the company might start the productions of the sequel by 2021. Henceforth, even if the renewal of Devils Line Season 2 is announced sooner, any new episodes may not arrive before late 2021 or early 2022. Keep an eye at this corner for all future updates.