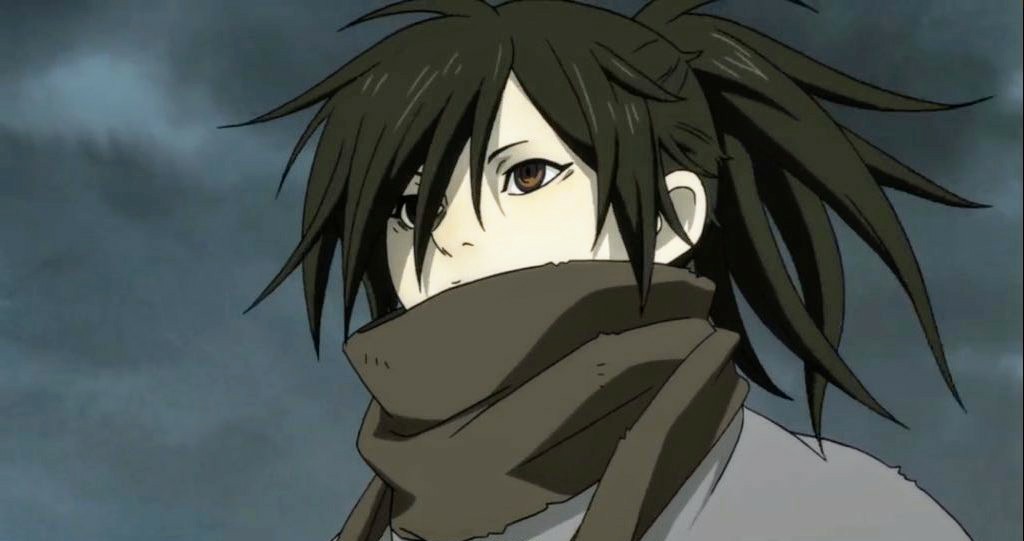 After more than 50 years, Hyakkimaru and Dororo have finally returned to the screens again. MAPPA’s 2019 anime revisits the characters of 1960’s Dororo manga. Even after all these years, the story managed to impress millions of viewers, including millennials and boomers. As of now, we’re all expecting to watch more of the classic storyline. However, will MAPPA produce another season or not? What will be the plot of Dororo Season 2? Here’s everything to know.

The Dororo franchise was originally conceived as a manga series back in the late 1960s. Writer and illustrator Osamu Tezuka gained much popularity for his creation. However, the manga series couldn’t run for long and was canceled within a year of its debut. In 1969, its anime adaptation became one of the earliest anime in history. Even after years of conclusion, the storyline still appealed to people and continued to be adapted in different forms.

More recently, the series returned as a 2004 video game called Blood Will Tell. This version didn’t do as much business as expected, yet its ending left an impression on all Dororo fans. After more than 50 years later, Studio MAPPA decided to give it another shot. The 2019 anime adaptation caught the eyes of many boomers while catering to the new generation. It began airing in January 2019 and continued for 24 episodes until June of the same year. Fans are now hopeful for Dororo Season 2 as well.

Currently, MAPPA is yet to confirm whether Dororo Season 2 will make it to the screens or not. Well, honestly speaking, chances for its renewal are pretty grim. The new anime gave a satisfactory end to the main plot and also adapted its entire source material. Hence, in order to extend the story, the creators will have to write an original plotline for the sequel. None of the Dororo franchise adaptations have ever continued the plot after the end of the manga.

However, unlike all other adaptations of the series, the 2019 anime gave away a hint about Hyakkimaru’s future. In the finale episode, Biwamaru says that the lead character may have left on another journey. Hence, even though the main storyline of the anime has ended, Dororo Season 2 might focus on Hyakkimaru’s new journey after gaining all his body parts again. Thus, there’s still hope for the renewal of a new season.

Well, considering that MAPPA has no source material left to create the sequel, it has to depend on a new story. The studio will have to continue Hyakkimaru’s journey after taking his revenge and regaining all his body parts. On this new journey, the character is likely to walk the path of humanity. At this point, the story can go any way and explore Hyakkimaru’s brand-new life.

However, some fans on the internet anticipate that Dororo Season 2 might not be around Hyakkimaru’s life anymore. Speculations say that the sequel might shift its focus to the titular character, Dororo. Now that we know that Dororo was actually a girl, it’ll be interesting to know her side of the story. But, this is just speculation now, and MAPPA is yet to confirm it. Although, like all other fans, we hope that we get to watch the series from this new perspective.

As of now, MAPPA or any other company related to the production of this anime is yet to confirm the sequel. Even though it’s quite likely to happen, fans must wait for an official announcement. Well, even if the productions start now, the studio might take a few years to release the new episodes. Currently, a 2021 date seems to be the most suitable. We will update this section with all future updates.

Which adaptation of Dororo is the best according to you? Do you want Dororo Season 2 too? Tell us in the comments below. 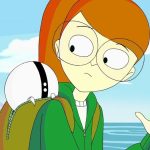 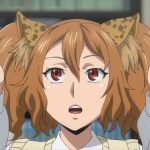