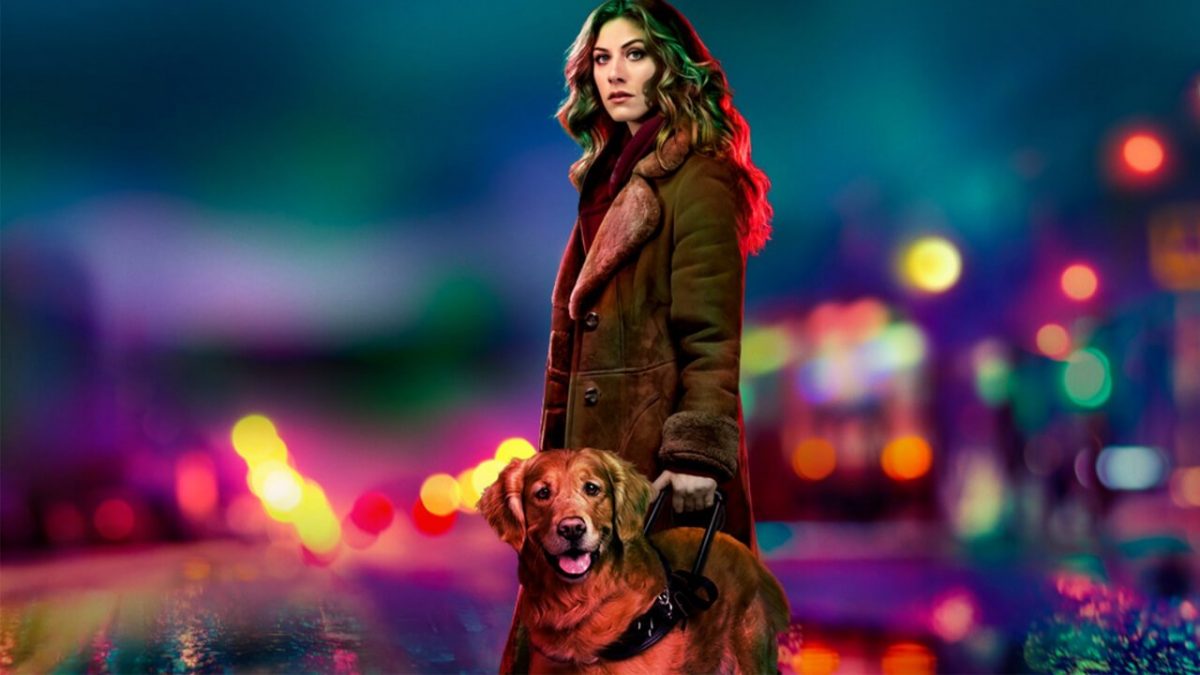 The title of In The Dark Season 2 Episode 13 is “My Pride and Joy.” The thirteenth episode will also serve as the season finale. The fans are eagerly waiting for this concluding episode. It’s been one hell of a season with a gripping storyline and thrilling plot twists. It kept the viewers right on the edge of their seats. But can we call it an amazing season? We have to wait for the season finale to answer this question. Continue reading to learn everything about the most significant episode of the second season.

In The Dark Season 2 Episode 13: Promo Out

The CW released the trailer for the last chapter of the second season. It is giving a sneak peek of the season finale. By the look of the promo, it is safe to say that the thirteenth episode will be more intriguing than any of the episodes of the series so far. The crew is still in a quest for the lost drugs. But, this time, things are more severe because their lives are on the line. Below our readers can check out the trailer for the season’s finale.

In The Dark Season 2 Finale: What Will Happen!

After the gripping penultimate episode of this season, the fans are all ready for the big moment. There are lots of open threads that the viewers will see getting tied up in the last episode. It is still unknown where Ben hid the drugs before getting died by an overdose. Josiah made clear to the group that wants Nia’s shipment of drugs anyhow by night or else he’s going to kill them. In The Dark Season 2 Episode 13 will be full of surprises right from the very beginning to the end.

The CW also released an official synopsis along with the promo of the final season. It is not giving much of information, but still, here it is, “In the surprising season finale, betrayal runs deep, and the outcomes are devastating. Starring Morgan Krantz, Perry Mattfeld, Brooke Markham, Keston John, Casey Deidrick, and Theodore Bhat.” The synopsis is indicating that someone in the group will betray others for their own good. It is also possible that the viewers will experience some cliffhangers by the end of the second season’s finale.

Will There Be In The Dark Season 3?

Yes! The CW already renewed In The Dark for its third season in January 2020. Since the show is officially returning, therefore there will definitely be some loose ends in the upcoming season finale. The betrayal that is about to come will most probably affect the entire series and put some of the characters in the desperate position at the beginning of the third season. No matter how the season finale ends, it will certainly leave you thinking about it.

Everyone is eagerly waiting for the next week to watch the conclusive episode of this season. In The Dark Season 2 Episode 13 will hit the TV screens on Thursday, July 9, 2020, on The CW channel. 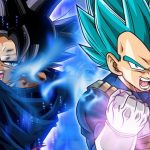 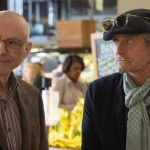