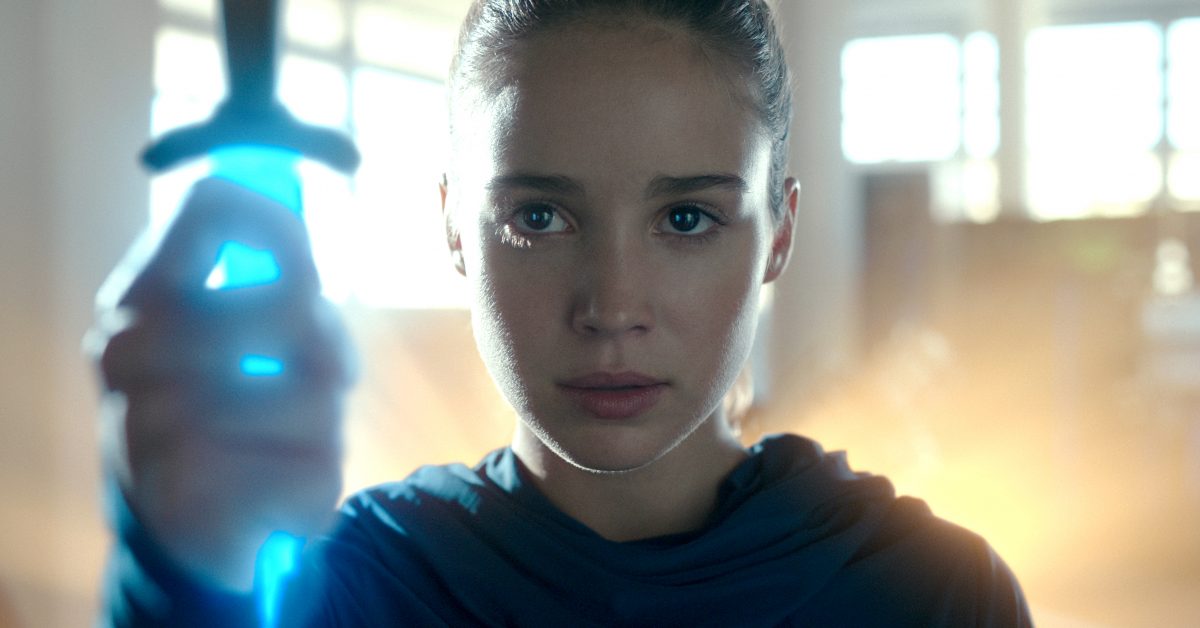 Get ready for a thrill ride with Warrior Nun Season 2. A brand new adventure is waiting ahead to be explored. Fans are expecting the future of the show, whether Ava’s story will continue or not? Don’t worry, we have got you covered. We brought all the latest information about the upcoming season, know below.

Warrior nun is an American drama TV series based on comic book character Warrior Nun Areala by Ben Dunn. Simon Barry is the creative mind behind the development of the story. The show revolves around a 19-year-old girl who wakes up in the morgue with a new lease on life and a divine artifact embedded in her back. She further discovers herself to be the part of an ancient order that has been tasked with fighting demons on the Earth. However, the powerful forces controlling both heaven and hell want to find and control her. The series debuted recently on Netflix on July 2, 2020. The show seems to have been doing pretty well among the audience. Also, there might soon be the announcement of the upcoming season.

The show is a fantasy drama based on a comic book character. With the release of its first part, it became popular among the binge-watchers. It is already being compared with popular shows like Buffy the Vampire Slayer. Moreover, the fans are very excited to know the upcoming future as the first season has ended on a heart-throbbing cliffhanger. Therefore, the show will return for a second run. However, the streaming giant is still to renew the show.

Showrunner Simon Barry says in an interview that they want to delve into some unexplained mysteries of season one. From what happened to Sister Lilith to the halo history, everything will soon be cleared out in the upcoming season. The makers wanted the halo story to be a bit of mystery and a bit of contradiction, to make the journey of Warrior Nun Season 2 more appealing. Therefore there will be some of the mythology in a more profound way ahead.

Warrior Nun Season 2 will not go ahead without the leading lady, i.e., Ava. Alba Baptista will be reprising her role alongside Toya Turner as Shotgun Mary and Sylvia De Fanti as Mother Superion. We might also have some new faces in the upcoming installment. Although, it is too early to know any other details as the show has just released on the web.

Films and TV productions are currently on halt due to the current scenario of COVID-19. Therefore, it may take more than a year between the two seasons of the show. It seems that the industry is soon planning to open out the things within the next few months. People have to start adjusting to this kind of living because things can’t remain closed forever. We speculate Warrior Nun Season 2 to be on track by the fall of 2021. Till then, we will be updating you with all the recent information.

Jurassic World 3: Dominion Getting Back Into Productions! Cast Revealing Details
Hanna Season 3: Already Renewed For Next Run? Know The New Mission
To Top