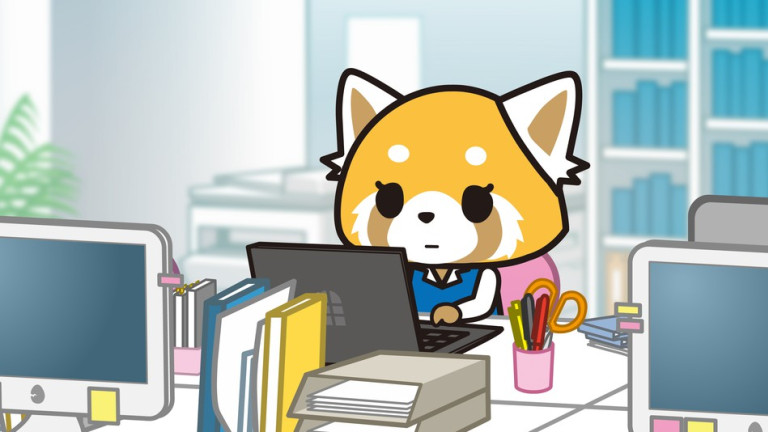 Aggretsuko Season 3: Over the past few years, Netflix has brought in several animated comedies on the table that have captured the essence of weird, tough yet wonderful adulthood amazingly. The titles include Bojack Horseman, Tuca and Bertie, and Neo Yokio. In 2018, Netflix added another gem in the crown with bringing Aggrestsuko. Two seasons of the wonderful musical-comedy animated series are out. Now its time for Aggretsuko Season 3.

The show features a Sanrio character called Retsuko, who is a 25-year-old red panda. She is sweet and wants the best at her job. But life at the workplace isn’t a cakewalk. It comes with all sorts of annoyances. So Retsuko uses her metal-filled karaoke session to channel her frustrations. The two seasons of Aggretsuko have been widely appreciated, and fans are looking forward to Aggretsuko Season 3. What is happening to it? Here are the details!

What Could Come Next?

While key details about what could be coming up in ‘Aggrestsuko Season 3’ are still under wraps, here’s what we know about what could come up in the third season. The second season of the show took an inward look in the main lead- Retsuko’s life. The season explored various aspects of her life, including her relationships, friendships, and still not missing out of the wry depictions of her life at her workplace which Aggretsuko explored in the first season.

In the second season, Retsuko was appreciated by some of her colleagues. One of them was the very gossipy Kabae, who started counseling other employees with a new nature attitude. With all of that happening, Retsuko was still managing the daily pressures. While trying to manage everything, Retsuko had started analyzing the notions she had about adulthood. She has started to understand how she has to get through life and what situations would be like.

Aggretsuko Season 3 will peek deeper into Retsuko’s life. It could be a season of balance, where the show would also take Retsuko on new adventures. Over the past two seasons, Retsuko has grown in all measures, so, in the third season, she might put all the knowledge she has acquired into action.

The original anime series- Aggretsuko first released on Netflix in April 2018. Then the second season of the show released later next year in June 2019. While everybody loved the show and wanted more, Netflix renewed the Aggretsuko Season 3 in August the same year. Since the show is renewed, we are sure that it is coming.

However, Netflix has not announced anything regarding the release date yet. Keeping in mind the previous release dates, we can expect Aggretsuko Season 3 to release some time in August 2020. However, we can not skip the truth of the pandemic that has taken over us all. So, the show might get delayed too.

What Does The Future Hold?

When Aggretsuko released on the streaming giant, the show bagged critical acclaim in America. The first season received a whopping 100% on Rotten Tomatoes. The critics called the show, uniquely bleak for Sanrio property. They also called the show balancing and biting corporate satire with very nice character and absurdist comedy that successfully created a surprising and insightful addition to the universe of animation. The show is well praised for its portrayal of the Japanese workplace and the pressure a young age woman in the workforce faces. The second season of the series also generally bagged positive reviews and bagged 100% on Rotten Tomatoes.

Talking about the future of the series, we don’t know what would happen to it. Netflix has not yet spoken a word about the future. Whatever happens, we will keep updating this space with all the new information. You, Stay tuned. 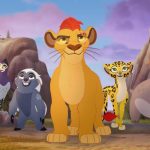 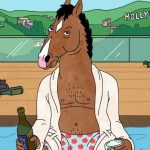