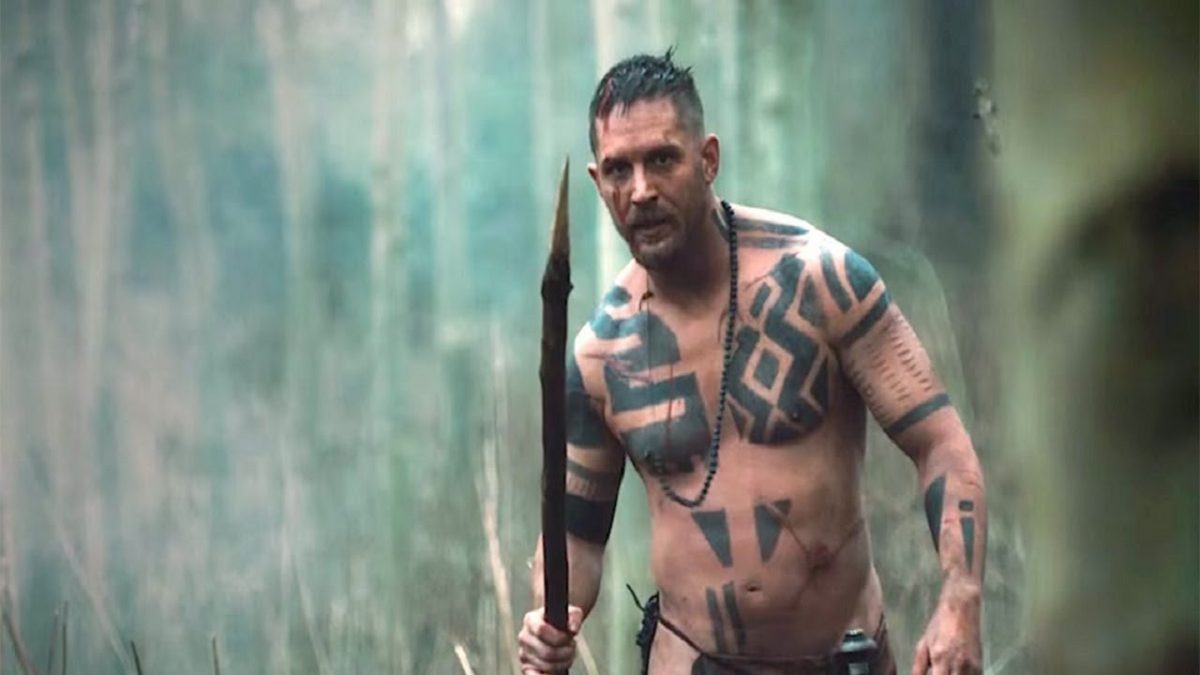 Taboo Season 2- Taboo, created by Steven Knight, Tom Hardy, and Chips Hardy, is an action-packed period drama series on BBC One. The series set in 1814, follows James Delaney (Tom Hardy) returning to England with fourteen robbed diamonds from Africa when the war was about to end. He spent twelve years in Africa, but after his father’s death, he planned to return to his native place. Throughout the series follows Delaney struggles to acclaim his land and fight back with his acquaintances. The entire series portray business and political corruption that Delaney’s gang and other misery groups faced.

In early 2017, the BBC officially renewed Tom Hardy’s period-drama series for Taboo Season 2. However, the series filming is pushing ahead because of the father and son’s busy schedule. In 2018, Steven Knight confirmed that he’s looking to work on the script. But he wasn’t able to do so because of his tight schedule. Lately, he confirmed that he’s hoping to start filming late in 2019 or early 2020. But, then because of Tom’s busy schedule, the filming postponed again. Because of the ongoing pandemic, it’s hard to expect them to land on BBC until late 2021.

The Series Creators Delighted With The News

The series co-creator Steven Knight highlighted that it was a win-win situation for the show. Since the network had aired the series on Saturday night, which allowed more viewers to binge into the series. He said: “Their decision to put something like Taboo. Which is pretty on edge, on a Saturday night on BBC One was mad. But it was inspired too because it worked. It got people talking, and it created that slot. It was a trailblazer for that Saturday night drama.”

Charlotte Moore BBC director of the content stated that it was hard to put a series on BBC named Taboo (she laughed). But, they were amazed by the affection that the series got from the audience. She described the previous season as the “phenomenal success” after checking those reviews and viewership. The series earned 8.4 positive ratings from the audience on IMDb and 76% on Rotten Tomatoes.

Taboo Season 2: When Would Filming Start?

The series debuted on BBC One on January 7, 2017, in the United Kingdom, whereas it aired on January 10, 2017, in the United States on FX. Earlier, it was expected to start filming soon in 2018. However, Knight announced in mid-2017 that he hoped to begin filming next year as he’s trying to complete scripting as quickly as possible. He said: “I’m trying to write it as quickly as I can. I would say we would hope to be shooting it early next year.”

But later, due to his busy schedule, the filming again postponed. And when Knight confirmed the scripting is almost complete, Tom’s tight schedule made them hold on to Taboo’s filming schedule. In 2019, Knight said that filming would start early in 2020, which was now at hold for some apparent reasons. So, we could expect filming would begin somewhere in 2021. 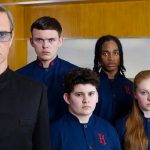 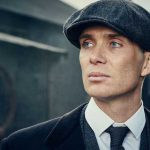