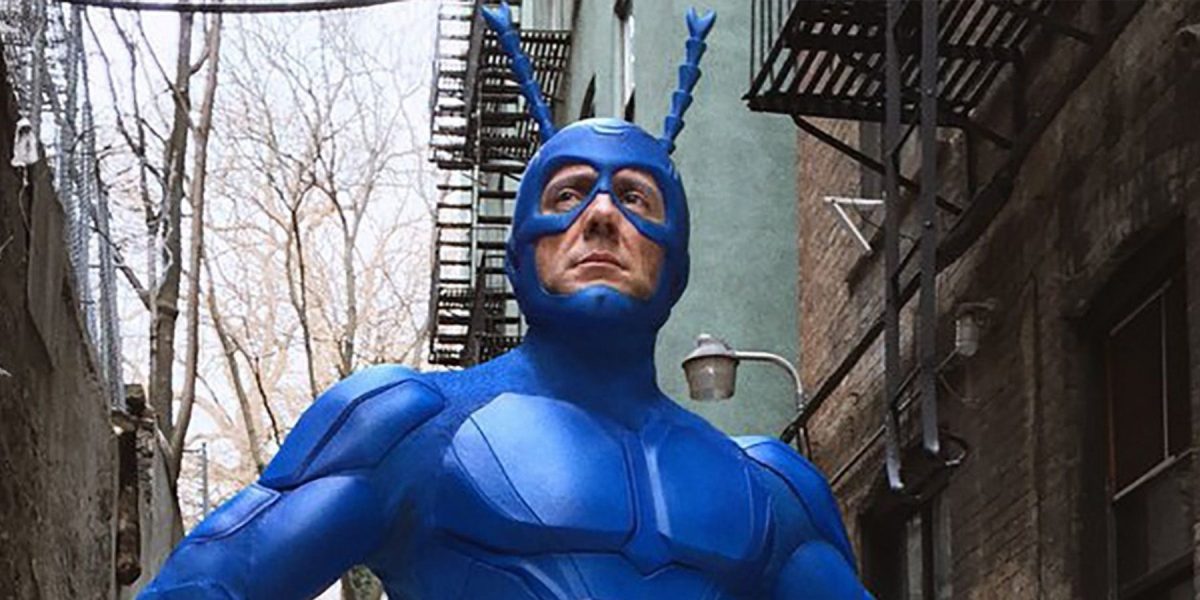 Ben Edlund’s superhero series- The Tick Season 3 was canceled almost a year ago. Why Though? The Tick was a monster superhero newsletter by cartoonist Ben Edlund in 1986; the series became so popular that it came out as an independent comic book series in 1988. Before 2016, the show was adapted into animated series in 1994, and a live-action movie in 2001. In 2016, Amazon brought the comic series alive with a tv-show The Tick.

The series follows a very invulnerable superhero who fights the crimes and wears a blue tick suit. He doesn’t have any memories of his life before he was a superhero and all the versions of characters he has. The original comic series tells that he is apparently legally insane and has run away from a mental institute. The show did not say anything about this. The Tick follows a parody of superheroes, which was appreciated widely by the fans. After two seasons, what is up with The Tick Season 3? Here are all the details-

The Tick Season 3: What’s The Status?

The first season of the series- The Tick was divided into three parts. The pilot released in August 2016, then the second part- ‘a half-season’ with five episodes released next year in August 2017. The final batch of episodes from the first season released in February 2018. After the first season concluded, Amazon gave a piece of good news to all The Tick fans by ordering the second season of the series. The second season then premiered on April 5, 2019. While fans were hoping for more, the hope died when six weeks later, Amazon canceled the show and did not order The Tick Season 3.

Cancellation: Why Did It Happen?

While Amazon did not reveal the exact reason to cancel the show, but it most likely is related to viewership. Like most of the streaming services, Amazon doesn’t release their rating figures to the public, but keeping in mind the reception The Tick bagged, all fingers point towards the viewing figures. While the first season of the show bagged 90% Rotten Tomatoes, the second season bagged a whopping 100% Rotten Tomatoes. All reviews called the show, likable, realistic, humorous, and full of action.

Although the series had successfully built a loyal fanbase, it was not as big as Amazon needed to commission another season. If ratings did not meet a specific number, a series would get the ax. The show was in all called a refreshing take on all the superheroes after productions Marvel and DC who take their superheroes very seriously.

Is Renewal Possible In The Future?

BoJack Horseman Season 7: Will Hollywood Satire Return? Know The Plot Details & Release Date
The Guest Book Season 3: Will It Ever Return? Everything The Fans Should Know
To Top