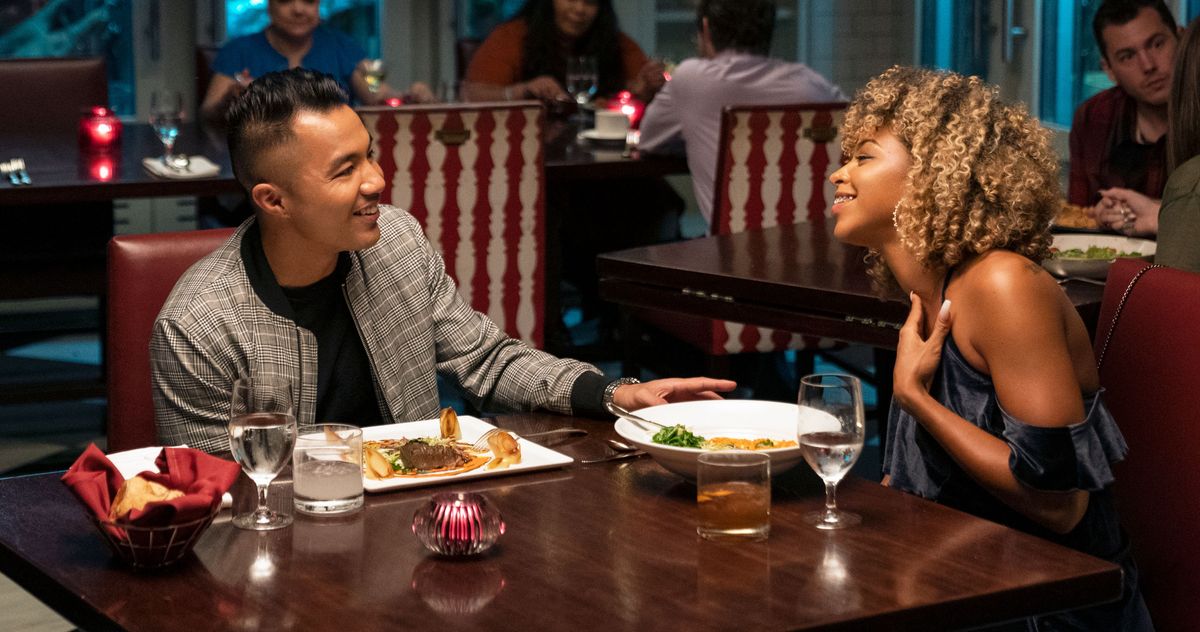 The second season of the dating reality- Dating Around released recently on Netflix. After the second season, fans of the show have been looking forward to Dating Around Season 3. It is one of the few shows that are authentic, relatable, and diverse. The second season of the show had six exciting and enjoyable episodes, with each episode about 25-30 minutes of run time. For viewers who have loved the show, we know you have started wondering why Netflix has not yet announced anything about a brand new season- Dating around Season 3. When will the streaming giant renew the show? What is happening to the show? Here is all that we know about it-

Skipping the format most dating reality shows follow on Netflix, Dating Around takes a different route. The reality tv doesn’t have any competition or rules or any sort of negativity that comes with manipulative confessions. The series isn’t dramatic either like many other shows such as- Love Is Blind and Too Hot To Handle. The show stars simple people who are just looking for true love. The matched couple would go on five blind dates and then choose one from them and then go on a second date. Dating Around Season 3 would follow more or less the same format.

The first season of the dating show first premiered in February 2019. Although the first season could not bag as much attention as the producers thought it would, the show was renewed for a second inning. The second season started production in October 2019 and released this year in June. Thankfully the second season received much more recognization and attention. The second season has received positive reviews and now has a great fanbase. While Netflix has not yet officially renewed the show, we are pretty certain that the streaming giant will renew the series for Dating Around Season 3.

It’s not just the fans, even the chief of unscripted programming- Brandon Riegg likes the show’s concept. In an interview with Vulture, Riegg said that they love the new and the very fresh concept that producers of Dating Around have brought to the table. When they came up with the pitch, they loved it and wanted it.

Who Will Be A Part Of Dating Around Season 3?

Talking about who we would see in Dating Around Season 3, we don’t know yet. Every season of the show features new members. So, we will get to see six new faces coming in to find love, all from distinct backgrounds. It will be people just like nervous Ben, fierce Deva, and confident Demi. The next season will also see a new batch of mixed yet cool, honest, and great singles.

We can assume that the casting for Dating Around Season 3 will start once the producers decide where they would film the new season. The first season of the show was shot in New York, so the cast members were also from New York. The second season was shot in New Orleans; hence the cast members were also from New Orleans. So, when the producers decide the new location, the cast will be from the same location too. Our guess of where Dating Around Season 3 would be shot in- Savannah, Memphis, or maybe Nashville? They are quite romantic places. Whatever happens there, we will update you. So, you stay tuned for all the latest information about the show. 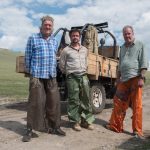 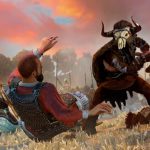