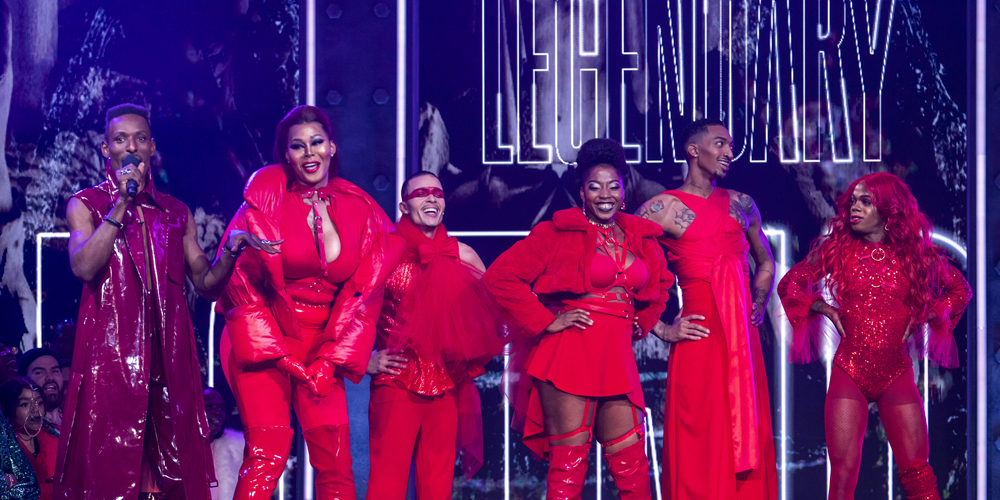 Legendary is returning to celebrate the ballroom culture. Legendary Season 2 once again brings back the safe heaven for the LGBTQ community, primarily black and Latinx people. HBO announces the news of the renewal of yet another season. We have gathered some of the latest information regarding the upcoming season, know below.

Legendary is a voguing reality competition TV series. The show explores the world of ball culture. Legendary’s first season of eight episodes premiered on May 27, 2020. The series mainly follows the Black and Latino LGBTQ community predominantly from eight houses. The participants are judged as per their dancing, Voguing, walking skills. However, the group which wins gets the prize of 100,000 US $. The first season of the show had the winner from House of Balmain with House of Lanvin being the runner-up.

Meanwhile, Voguing is a competition style of modern dance featuring high fashion. The choreography is based on the poses struck by models. The leader of each house in the series is called ‘parent.’ The series has been executively produced by David Collins, Rob Eric, and Michael Williams of Scout Productions. We will further see what new elements the second season will bring to the show amidst this ongoing pandemic situation.

HBO has officially renewed the upcoming season of Legendary. The news came in when the final two episodes of the first season released on the web. Indeed, Legendary Season 2 will return with judges Leiomy Maldonado, Jameela Jamil, Law Roach, and Megan Thee Stallion. This season of the show will be set in Los Angeles.

Only Judges No Audience

In this COVID 19 situation, the showrunner cannot afford a bunch of people sitting in the same room. Therefore, the competitors had moved the catwalk to an empty room. There were only judges to watch and determine their fate. In early March, when the first cases of coronavirus came in New York, the producer decided that this season will go on without the audience. Indeed the viewers of the web will be the real or reel audience of the competitors. It is legendary that the show has made through the situation in an organized way.

The theme for the upcoming second season of the show is ‘Heaven and Hell Ball.’ Fans may see the houses dressed in different forms of Hell and Heaven. Indeed, there will be shades of colors. In the first round of first season, Lavin started with a hellscape full of evil that transformed as Erica entered.

Kevin Reilly, the chief content officer, stated that they knew they had something special and are proud that the audience finds it the same way. This show has been brought back with yet another story. The maker’s goal is to continue showcasing the exuberant and dynamic world of ballroom through monocultural stories and talented houses. Therefore, we will see a different yet exciting set of creativity happening in the upcoming season. So, better get ready for a whole bunch of entertainment ahead.

The news of the release date isn’t out yet. However, the makers must have almost made the production part. We speculate the show to come around the end of 2021. Till then, stay in the virtual touch. We will be updating you with all the recent information. 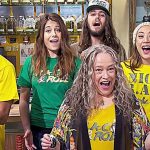 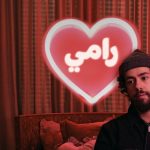