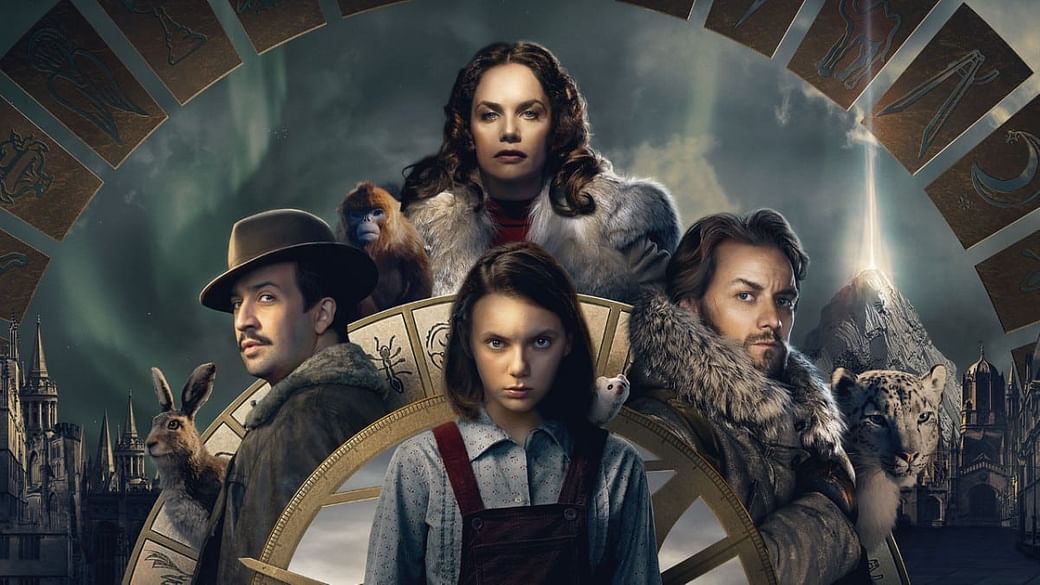 His Dark Materials Season 2 will soon be out on the web. Philip’s iconic fantasy will once again blow the minds of its fans. We are going to talk about the upcoming events in the following season of His Dark Materials. Therefore, scroll below to know some exciting upcoming of the show.

His Dark Materials is a fantasy drama TV series based on the novel of the same name by Philip Pullman. The show comprises a full set of multi-world reality, with a lot of actions involved in it. The plot begins in an alternate world where humans have an alternative companion called ‘daemon.’ These are the manifestations of the human soul. Moreover, the series focuses on the life of a young girl named Lyra, an orphan living with the scholars at Jordan College, Oxford. She discovers an ugly secret that involves Lord Asriel and Marisa Coulter.

Further, a series of kidnappings are uncovered by her, which links to Dust’s mysterious substance. Her journey crosses the path with a boy named Will. It is further to be seen what happens in the series.

His Dark Materials Season 2 will probably be based on the second part of the book in the trilogy. Although, the show follows the novel very closely, a few changes are reasonable. Moreover, His Dark Materials Season 2 will be set in Cittagazze. The upcoming plot will bring out Lord Asriel’s discoveries. Fans might also see Magisterium playing a prominent role in the forthcoming season of the show. The set will also have actions moving from one world to another, just like the previous one.

A City With Soul Eating Creatures

The upcoming season is set in Cittagazze, which will be a haunting city. This city in a parallel world is packed with soul-eating creatures called Spectres. We expect a few changes in elements of The Subtle Knife. It is to be seen how the characters will deal with this situation in His Dark Materials Season 2.

Dafne Keen of the Logan family will probably be returning as the protagonist of the upcoming season, Lyra Belacqua. In addition to that, Ruth Wilson, James McAvoy, Amir Wilson, Ruta Gedmintas will also be there. Moreover, Joe Tandberg will return to voice Lorek Byrnison. Fans will also get to see more of Andrew Scott playing colonel John Parry in the second season. Better get ready to see a whole set of cast members rocking the floor of the show.

Initial reports of the show suggested that the second installment will release this year in November. Filming part of His Dark Materials Season 2 was completed even before the release of season one. Post-production work is still in the process. Although that part does not require any outgoing, which means COVID-19 situation won’t be affecting in a significant way. But, there will be undoubtedly some hindrance. We speculate the show to be releasing this year. Therefore, get ready for more of the secrets ahead. Whatever happens, we will always be updating you with new stuff. 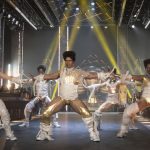 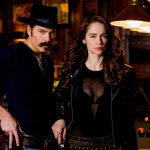