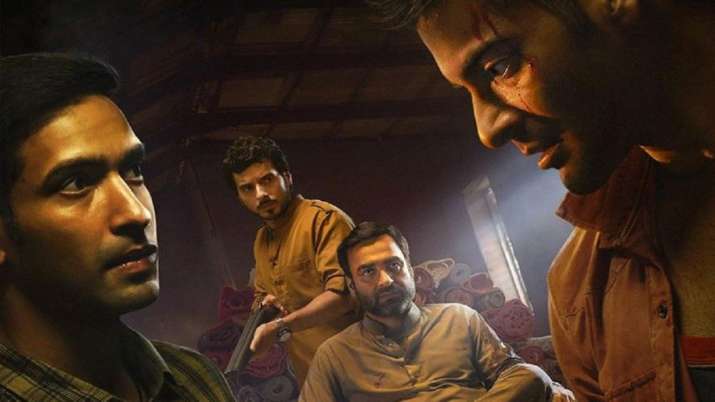 Mirzapur Season 2 is on its edge of release. Amazon Prime has already started dubbing for the new set of episodes. The cast members of the show also shared their photos on the web, cherishing the coming of the upcoming season of the show. We have gathered all the latest information on the show, know below.

Mirzapur is an Indian crime thriller web series. As the name itself suggests, the show is primarily shot in Mirzapur. Although there are some scenes of Jaunpur, Azamgarh, Lucknow, Varanasi, Gorakhpur, and many surrounding places in India. The show has received an immense amount of positive reception from the side of critics. For instance, Mirzapur is about a millionaire carpet, and mafia don. At the same time, there are a lot of unworthy and power-hungry people in the series. The show mainly focuses on Guddu and Bablu. Bablu is clear and sorted in his thoughts, whereas Guddu gets involved in Tripathi’s dirty works.

The ending of the first season was fierce and left fans wondering whether there would be another season or not. Munna, a corrupted son who wants to inherit his father’s heir, takes revenge from Guddu and Bablu. In the end, we saw the brutal murdering of Bablu and Guddu’s wife, Sweety. There might also be such shocking events in Mirzapur Season 2.

The cast members of the show have started the dubbing part for the upcoming season. Ali Fazal shared his dubbing experience and stated, ‘I am lending my voice from here, using a strainer. I have Bluetooth.’ We also saw Shweta Tripathi and Divyendu Sharma. Indeed Mirzapur will return with lots of love on their back. Actors have used all preventive measures while doing the dubbing part in the studio. However, some of them did the work from their home.

Divyendu Sharma, Munna of the show, on behalf of Mirzapur’s entire family, promises that season two of the show will soon be streaming. But, urged the followers not to ask about the airing date. Rashika Duggal also shared a photo of the dubbing scenario. The new normal is wearing the showering cap in the studio.

Violence At Its Peak

Mirzapur Season 2 will have its base kept on revenge. Guddu will plan some or the other thing to take revenge for the killing of his brother Bablu and Sweety. However, Munna might shake his hands with other gang members of the Mafia town Mirzapur. There will be more gunshots and plottings. Whatever happens, one thing that the series promises is excitement. There will be an exact amount of interest among fans while seeing the upcoming season.

The team of the Mirzapur Season 2 has announced the release date to be December 25, 2020. However, there are chances that show can air earlier rather than the decided date. It is speculated that the show can show up in August. But, these are just speculation, we stick to the original date. Whatever happens, we will be updating you with all the recent updates. 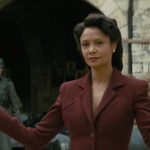 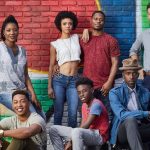