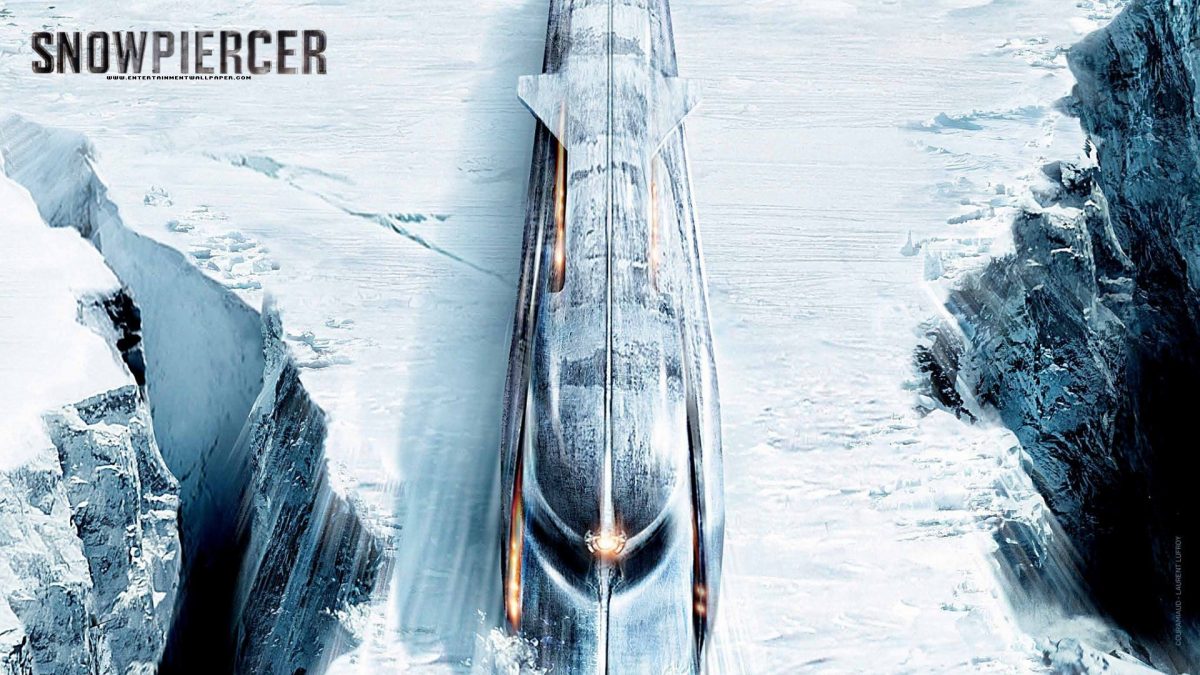 Recently, Snowpiercer’s first season wrapped up on TNT. However, the streamer had already greenlit Snowpiercer Season 2 before its first season ended. The show depicts the passengers’ struggle with social disputes and injustice followed by the millionaire Mr. Wilford’s strange disappearance. Fans can expect to have that resolved in Snowpiercer Season 2. Also, the teaser for the next run is out, hinting the plenty of story arcs it will follow in the next chapter. Moreover, so many faces will unravel in the upcoming season. <

Snowpiercer, developed by Josh Friedman and Graeme Manson, is a post-apocalyptic thriller drama series on TNT. It’s based on Le Transperceneige 1982 French graphic novel. Later, in 2013, a South Korean-Czech film created that’s based on the book. The series is a continued part of the movie set seven years after the entire world becomes frozen. And a massive passenger train travels around the globe carrying survival humans. The train consists of 1001 freight that only travels once in a year. However, the train is firmly divided by class and social hierarchy that passengers have to follow. Throughout the show, the passengers fight for injustice and limited resources.

Snowpiercer Season 2: When To Expect?

The show is one of the most-watched series during this pandemic. Snowpiercer Season 2 got early renewed before its first season wrapped up on the network. Although, the production is on hold due to the current health condition. But, the good news is Snowpiercer Season 2 filming was almost completed before the production halted. In an interview, the series star Lena Hall revealed that only the last two episodes were left to shoot, which is a good sign.

In an interview, Annalise Basso also confirmed that the majority of filming was completed. And the best part of the series is it not only revolved on one character, but there are also plenty of stories of the survivors that the upcoming season would depict. She said: “I’m excited because we were finishing season 2 when everything got shut down because of the pandemic. The great thing about Snowpiercer is there are so many stories to represent the people on the train and survival.”

Though the filming part for the second season is almost done, the network is still pretty tight-lipped about its premiere. The fans are hoping to return the show as soon as possible to pull down the curtains.

Of course, the main cast is all set, reprising their roles in second season. Daveed Diggs and Jennifer Connolly will be back as Andre Layton and Melanie Cavill, respectively. The other members who are joining them include Alison Wright as Lilah Anderson and Annalise Basso as Lilah “LJ” Folger Jr. Along with Mickey Sumner as Bess Francis Till, Lenna Hall as, and Susan Park as Jinju Seong, Mike O’Malley as Roche, and Iddo Goldberg as Bennett Knox, Sheila Vand as Zarah Ferami, Jaylin Fletcher as Miles, and Sam Otto as John Osweiller are also joining the show.

Meanwhile, Steven Ogg, as Pike and Rowan Blanchard as Alexandra, are promoted to series regular. Further, a couple of survivors will also join the second run. These are Sakina Jaffrey and Damian Young as Mr. and Mrs. Headwood. This time, Tom Lipinski would portray a new character named, Kevin. Finally, the curtain will be drawn from Mr. Wilford’s mysterious millionaire character. The new teaser revealed that Sean Bean would join the show as Mr. Wilford. 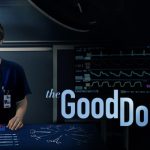 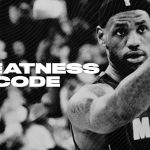