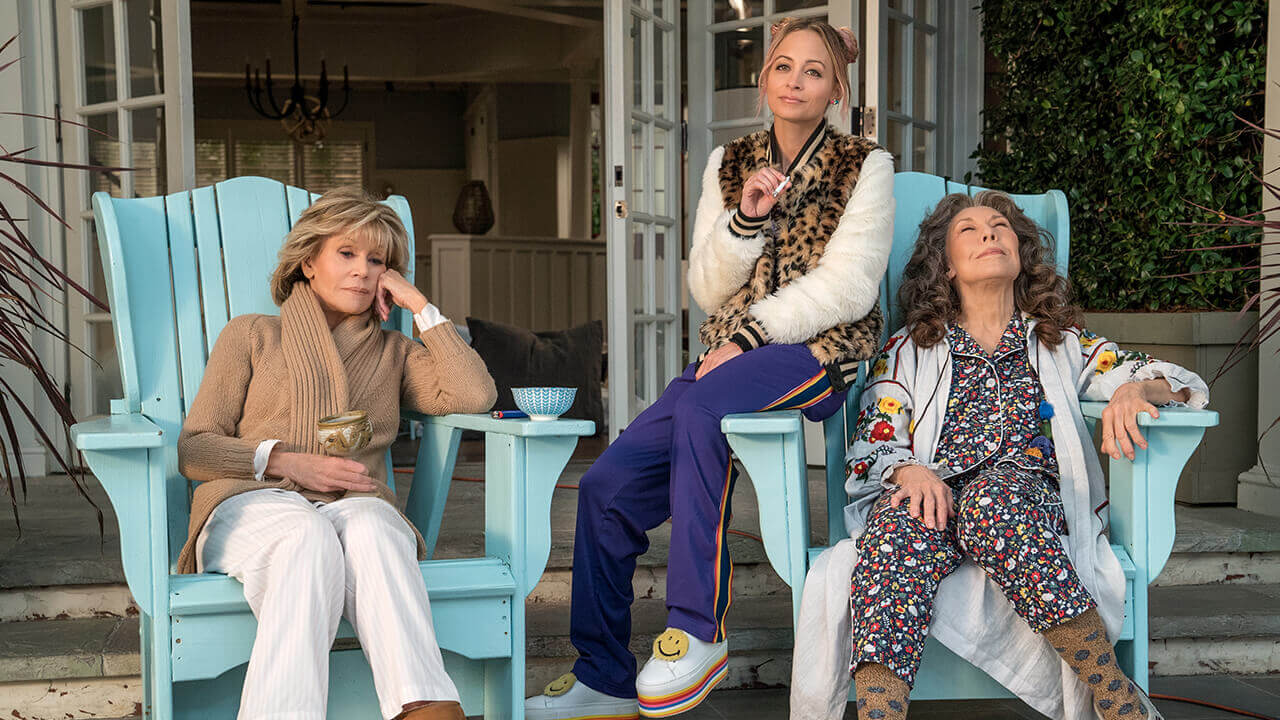 The explicit female duo will soon return with Grace And Frankie Season 7. Netflix confirmed that the seventh season is the final season of this incredible series. And for the final run, the fans would have to wait for an undefined period, since the production is on hold now and when the filming would resume is uncertain. The main casts are prone to coronavirus considering their age, so it’s risky to film. But, don’t be disheartened as some details regarding the furthcoming season are revealed. Also, series creator Marta Kauffman teased what season 7 is all about. So, let’s see where the next chapter would take us.

Grace And Frankie, created by Howard J. Morris and Marta Kauffman, is a comedy-drama series of Netflix. It follows two strange friends Grace Skolka (Jane Fonda) and Frances “Frankie” Bergstein (Lily Tomlin), who are brought together after a weird incident that happened in their life. Grace is a retired cosmetics executive, and Frankie, a hippie art teacher. However, their peaceful lives turn into chaos when their husbands Robert Hanson (Martin Sheen) and Sol Bergstein (Sam Waterson), declare that they both love each other. They also want a divorce from their wives. Now the two women, who have disliked each other, are forced to live together. Throughout the series, they learn to understand each other and explore their new bond of friendship.

Of course, Jane Fonda and Lily Tomlin will be back as Grace Skolka and Frances “Frankie” Bergstein. These two will return with their former husbands to explore the new puzzle of their life. Sam Waterson, as Sol Bergstein and Martin Sheen as Robert Hanson, will reprise their role. Further, IMDb revealed that two of our favorite characters would join this last journey. This includes Michael Charles Roman as Adam and Peter Gallagher as Nick Skolka, who will appear in the second episode of the seventh season.

Throughout the series, the two best friends dealt with many challenges together. Finally, they established their business to help older women deal with pleasure and sexuality. However, the two friends faced a lot of trouble in the previous season. In that context, the showrunner said that the upcoming season would deal with their problems. In an interview, Kauffman said: “We’re going to be dealing with Robert, Sol, Grace, and Frankie in a way that we haven’t watch before.”

Will Grace And Nick Continue Their Marriage?

Grace often questioned her choice to marry Nick. Sometimes she also thought to reconsider her action. She even missed spending time with her friend and roommate, Frankie. However, at the end of the previous season, Nick was taken into custody for tax evasion and securities fraud. But, Nick asked Grace to stay with him when he returns. Will she stay with him?

Before leaving, Nick asks Grace to sit on the old couch, which she has hated the entire season as the furniture was hard and uncomfortable to relax, especially to get up from it. However, Nick never listened to her complaints and decided to keep the couch with them. When Grace told Frankie about it, Frankie started cutting some layers and discovered that the couch was filled with money. Knowing the background of this surplus money, will both use it for their invention named Rise Up?

Will Frankie Found Her True Love In Final Run?

Frankie’s two love interests Jacob (Ernie Hudson) and Jack (Michael McKean), left her at the end of the sixth season. She wasn’t clear about her feelings and often juggled both. However, both discover the truth and left her on her essential days. Now, will Frankie get them back again? Or will she find a new lover?

How Robert, Sol, Grace, And Frankie Manage To Live Together?

At the end of the sixth season, Sol and Robert were forced to share the beach house with Grace and Frankie. Since Sol and Robert’s house flooded due to fault in Rise-Up toilet, and Grace and Frankie can’t leave them alone to stay at the beach. So the quartet has no other choice left to share the house. Now it would be interesting to watch how they deal with this situation. 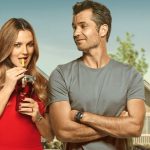 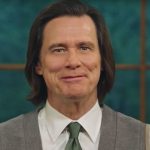