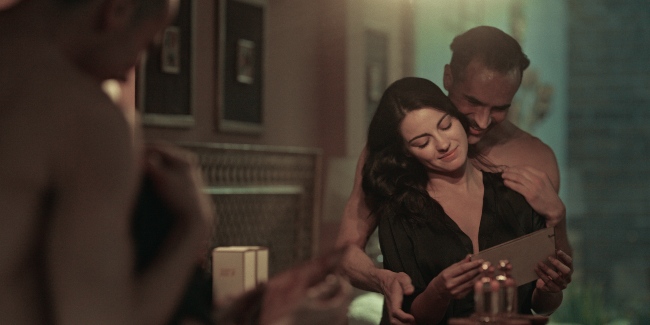 Netflix recently brought a twisted tale of secrets, sex, and murder under the name Dark Desire. The show was quite successful in grabbing everyone’s attention. Now, Fans are looking forward to Dark Desire Season 2. Originally a Mexican show, the series is produced by Agros Comunicacion for Netflix. The show stars Jorge Poza, Maite Perroni, Regina Pavon, Erik Hayser, and Alejandro Speitzer. It started production in May 2019 and released in July 2020.

Packed with seduction, suspense, and an up-and-coming cast, fans seem to love the story Netflix has brought on. Will there be more of the show? What do Netflix plans for the show? Here are all the details-

Scripted by Leticia Lopez Margalli, Directed by Pedro P. Ybarra and Kenya Marquez, Dark Desire brings in Alma, a law school professor. She is married to a judge named Leonardo. Leonardo is a man with many hidden secrets. The couple has a kid named Zoe. Alma is miserable because they have lost all the spark in their marriage. She visits her best friend for a weekend to help her through her grief after having an ugly divorce.

While this weekend getaway was just supposed to be a break, it turns into a wild night of passion. Alma meets a 23-year-old Dario Guerra. She comes back to her home while trying to forget everything that happened. But then Dario comes in her class, which starts a chain of events leading to a murder. Detective Esteban is quite determined to find the killer, and he is suspicious of Dario. The first season ended with a blast. The detective solves the whole who-did-it-mystery, but then it starts an additional chain of events that will be the basis of Dark Desire Season 2.

For the first season, viewers got to see Maite Perroni as Alma, the protagonist for the show. Jorge Poza plays the role of Alma’s husband- Leonardo. Along with the two, Alejandro Speitzer comes in to play Dario’s role, Alma’s lover. Another in the cast list is Regina Pavon, who plays Zoe, Alma, and Leonardo’s daughter. The last one on the list is Erik Hayser, who plays Esteban, the private investigator. We can expect all these faces to reprise their roles for Dark Desire Season 2. Along with them, some new faces will also join in the second season.

When Would Dark Desire Season 2 Release?

The first season of the show released this July on Netflix. The show had 18 episodes with a runtime of about 30 minutes each. The way the first season ended concluded the main storyline for the show. However, with so many more additional storylines hinted in the finale, we expect more of the show. Netflix usually takes a few weeks to analyze the viewership. If the viewership figures turn out to be good, it is possible that Dark Desire Season 2 would come.

Netflix is trying to bring shows depicting around the globe to the platform, so the streaming giant may bring it back. If everything goes on well, we can look forward to a 2021 release date for Dark Desire Season 2. With that said, we will update this space with all the new information as we get it. In the meantime, the first season of the show is available on Netflix, tune in if you haven’t already watched the show. Stay tuned for all the latest updates. 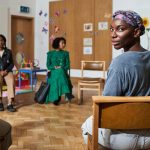 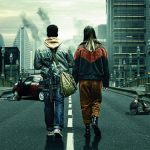