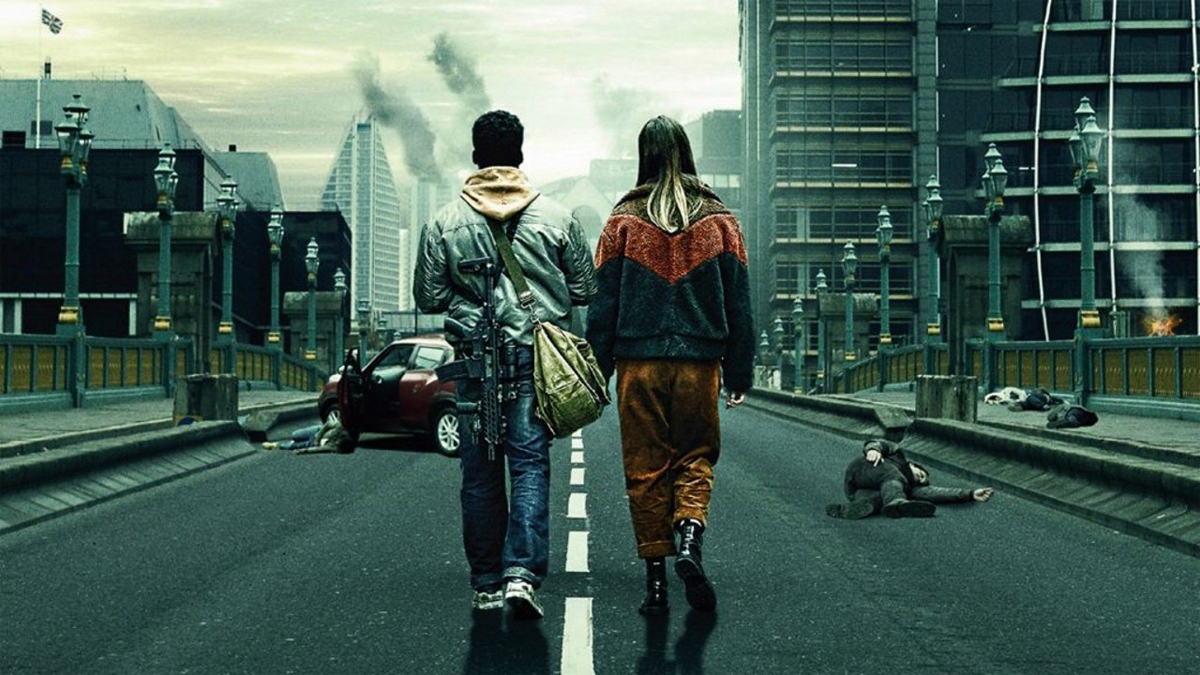 The production of War Of The Worlds Season 2 began a few days ago, and it officially became the first show to start the filming in the middle of the coronavirus outbreak. According to some reports, there are some set of rules and mandatory precautions which are to be followed during the shoot. The fans are really excited after this news because they definitely don’t want to face any hiatus before watching the following season.

War Of The Worlds is a British TV series. Fox Studios produced this show along with Studio Canal. It is an adaptation of the 1898 novels of the same name by H.G Wells. The show made its debut on October 28, 2019. And it is said that the creators began working on the second season in that very month. The debut installment received great response and reviews from its audience as well as the critics. It also became Fox’s new highest-rated series in the past eight years.

While blockbuster movies like Mission Impossible and The Jurassic World began its production amid the lockdown, the TV industry was waiting for the situation to get under control. However, Urban Myth and Fox Studios decided to begin the filming during the lockdown. The production of War Of The Worlds Season 2 started on Monday, July 13, 2020. The cast and crew are aware of the global crisis and is taking full precautions to deal with it. They even hired a ‘COVID Coordinator’ to ensure the safety measures on the sets.

Rules And Regulations To Be Followed On The Set!

As we mentioned earlier, some rules and regulations are to be taken care of while the production process. The producers are already working with the local government to set up a coronavirus testing regime for the cast and crew. The producer of Urban Myth, Johnny Capps, informed the fans about those rules. He said, “All engaged in the production must arrive for a temperature test the very moment they enter the location. If they do not have a high temperature, they are delivered a wristband and guided to an assistant director, and then they present their name and function. At this point, the person is given a color-coded armband, which defines what areas of the studio they can enter.”

Blue bands are kept mostly for office workers and means they are not allowed to enter the set. Those with red wristbands can reach the set, but not when the actors are present. Ultimately, green band wearers are in a tightly protected bubble with the cast, meaning they are allowed on the set while cameras are rolling. And the distance of two-meter is compulsory among all the members present on the location.

War Of The Worlds Season 2: Official Synopsis Out

The creators have released the official description of the second season. It contains spoilers from the debut season. Therefore if you haven’t watched it and don’t want to get spoiled, you can skip this section. The official synopsis of War Of The Worlds Season 2 reads, “In chapter one of War of the Worlds, an alien assault all but wiped out humanity, with just a few humans struggling to survive. And no one seemed more shaken by the invasion than Emily, who learned she might have her own unfamiliar personal association with the aliens.

In chapter two, the characters will be left spinning by the probability that the attackers could be human. An exciting battle to take back the planet anticipates them. For some, the absolute desperation to survive will drive them to envision sacrificing one of their own…”

The production is already started, and it will run for almost three months. That means the fans will be seeing the second season sooner than they thought. They can expect to watch War Of The World Season 2 in the first quarter of 2021. 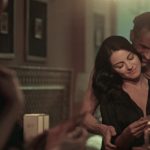 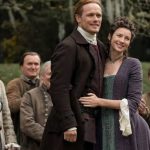